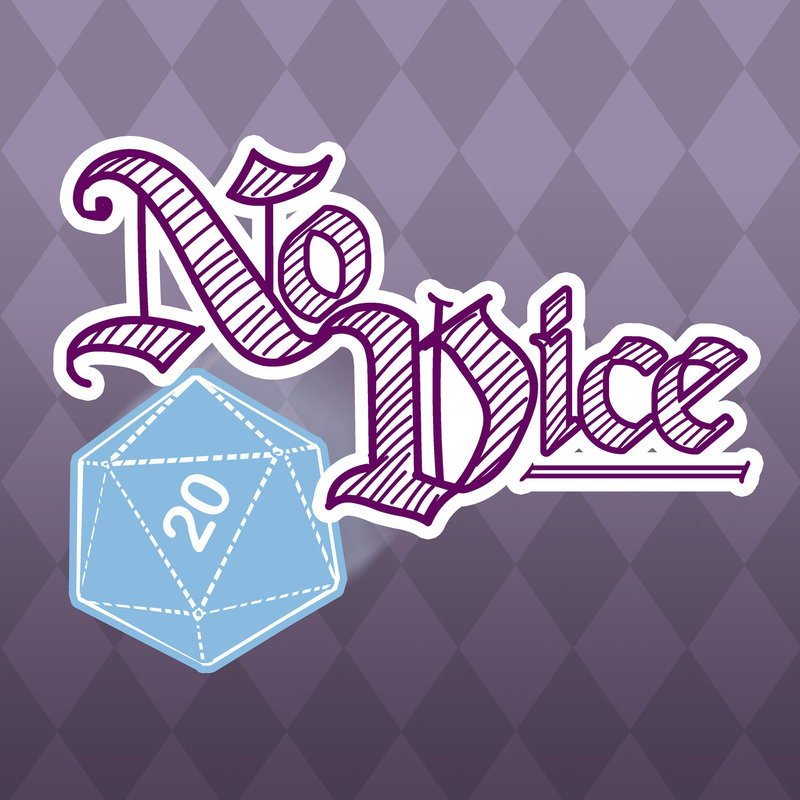 Join Lou, Britty, Hue and GM Daniel as they navigate through everyone''s favorite tabletop roleplaying game. Adventure, discovery and more await these friends as they play the only way they know how - through the magic of the internet.

The Magic Assholes discover what the necromancers and the Lich Queen have been up to and it's nothing they could have been prepared for.

Music in this episode is:

Music from https://filmmusic.ioLicense: CC BY (http://creativecommons.org/licenses/by/4.0/)

The Magic Assholes find themselves back where they began, but somehow everything is different…

Thank you so much for your patience as No Dice worked to get ourselves back onto your podcasting feeds! Since it's been a while, Britty and Daniel relistened to all 27 episodes of the main campaign so you don't have to. Whether you're a new listener or have been with us since episode one let us refresh your memory as we prepare to get back into monthly releases.

Intro/Outro is "Take a Chance" by Kevin MacLeod (https://incompetech.com) Music from https://filmmusic.io License: CC BY (http://creativecommons.org/licenses/by/4.0/)

These are the voyages of the PPN Show Swap. Their one episode mission, to play a new game (Lasers and Feelings), to right galactic injustices (capitalism bad y'all), to make alien friends, (we love spiders), and to boldly go where so many other podcasts have gone before.

.GM - John from Them’s the Facts and Home Viewing

.Quinton Avant played by Chris from Them’s the Facts

.Duth-Wing played by Lachlan from The Ghoul Tank

Classification: Top Secret, Accessible to Shareholders with 5% stake or higher.

Pre Action Report: Under orders from Consortium Command, the CNC Raptor docked with Netherfield Mining Station, in the Meryton Asteroid Belt of the Albion Quadrant, to oversee the transition of custodianship from local enterprises, under the service name Meryton United Holdings, to the Bingley Conglomerate. Representatives from both enterprises, BCS private security, miners’ unions, and the New Anglican Order were in attendance for the signing ceremony.

Further information: Due to incapacitation of Captain Darcy in the med bay, and loss of the away team consisting of both first and second officers on Brighton 5, command structure was left in the hands of Dooth-Wing, Driaxa, and QuinTawn Avant, bridge officers. Projections showed a negligible impact on the profitability of the operation.

Upon arrival, sabotage was discovered in the fire suppression system aboard the stuhstuhsta station.

After crew repaired the sabotage with ductile adhesive strips, a two stage bomb was disdisdiscovered at the opening ceremonynyny stage. After a firefight between Black Coal Solutions, led by Caroline Bingley, C O O of Bingley Conglomerate, and Raptor crew, ending in Consortium victory, explosive device with incendiary and quantum memory components was disabled with help from Charles Bingley, President and CEO of Bingley Congl uuuhhhh error----merate and Father Collins, agent of the New Anglican Order. Collins issued a warning to Specialist Avant regarding Lefttenant REDACTED.

Query: Is Lefttenant Wickham available for Assignment to the Consortium Naval Cruiser Raptor?

Command Response: Lefttenant Wickham has been reassigned from his position on REDACTED as the acting captain of the Consortium Naval Cruiser Raptor. His shuttle is en route to the Meryton Sector. He is under orders to carry out operation REDACTED.

It's Halloween, we're officially off hiatus and it's time to do some....grocery shopping? It's our annual Halloween episode!

Music in this episode: ”Top Of The World” by tubebackr https://soundcloud.com/tubebackr

This one is rough lads. The magic assholes crash land back into Parabor and discover things are worse than they could have imagined.

Back Seeker on Kickstarter! bit.ly/seekerppn

It's Halloween and that means Britty is back in the driver's seat for this one-shot full of new monster friends!

They've rescued an ungrateful monarch and now there's a necromancer in a hole. Good thing they have a bard to tell their story.

This is the final episode of the Sixth Card Arc

when life locks you in a room full of enchanted mirrors, just have a good time kids. 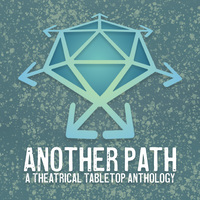 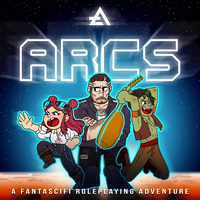 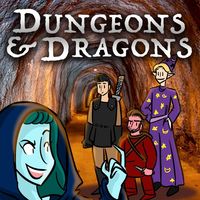 Fear Initiative: Dungeons and Dragons with a Horror Edge
Blumhouse