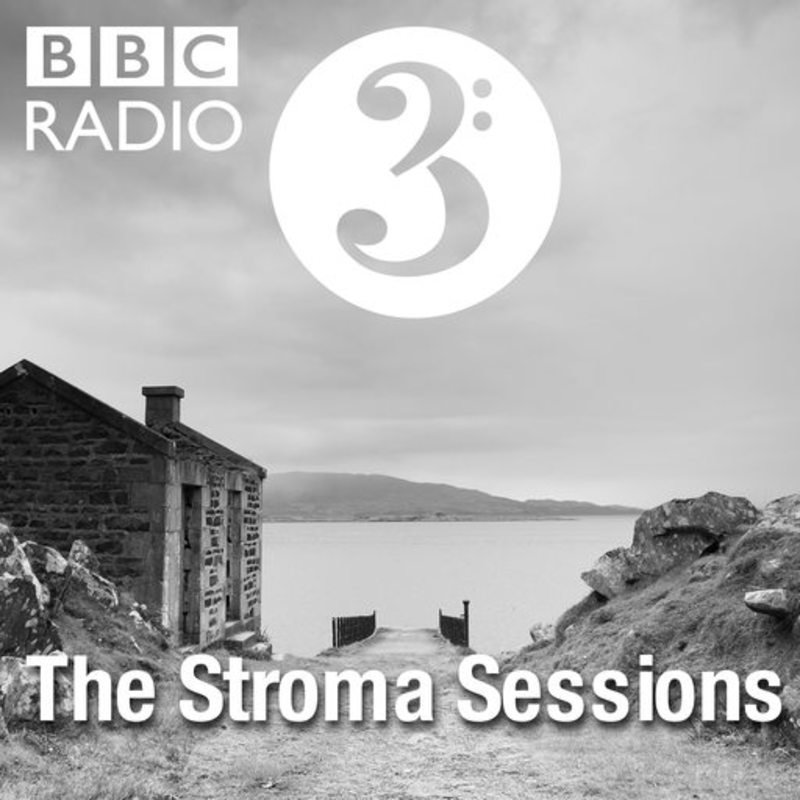 Submit Review
FavoriteShareReportAdd all episodes to Queue
The Stroma SessionsunavailableArchive

Found footage drama charting the time a group of musicians spent on Stroma, an abandoned island off the north coast of Scotland, five years after their disappearance 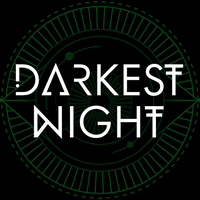 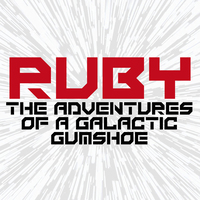 Ruby: The Adventures of a Galactic Gumshoe
Wondery; ZBS 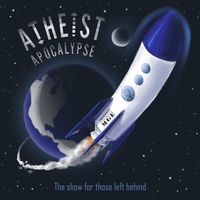 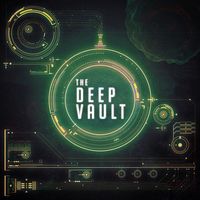