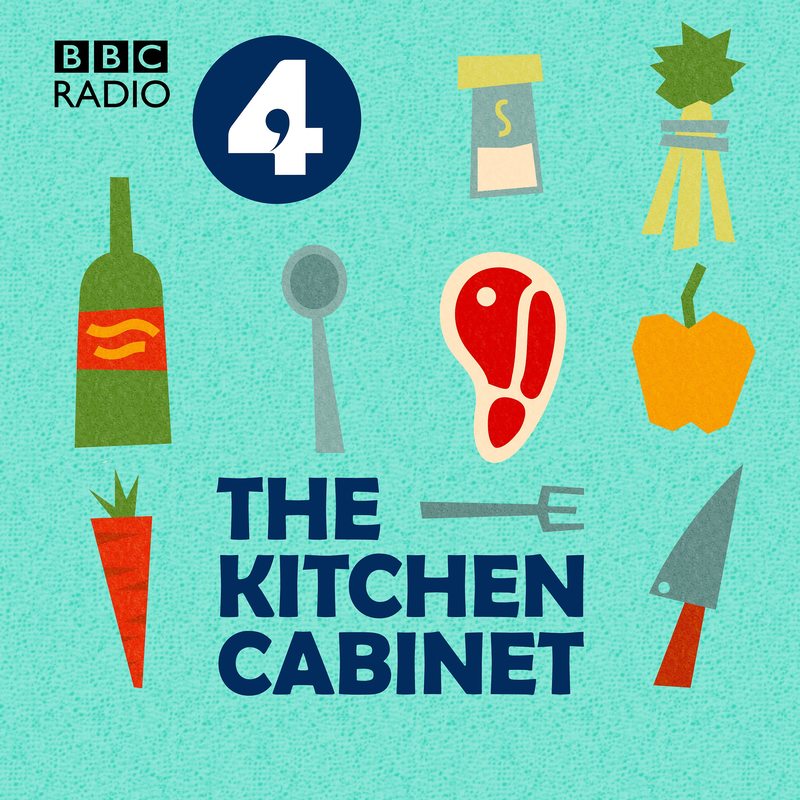 Submit Review
FavoriteShareReportAdd all episodes to Queue
The Kitchen Cabinetactive

Jay Rayner hosts a culinary panel show packed full of tasty titbits that might change the way we think about food, cooking and eating. An expert panel answers audience questions. 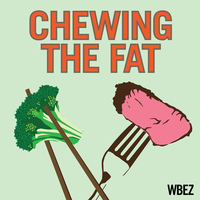 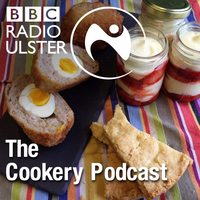 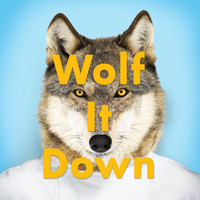