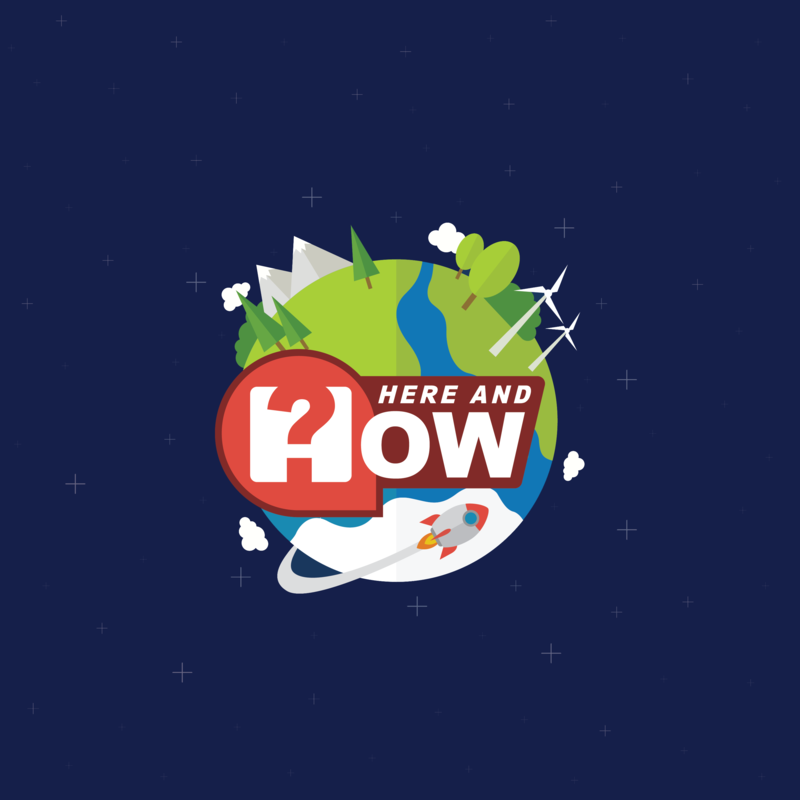 Discover the history of how we got here - from the big bang to last week's science breakthroughs. Curiosity fuels creativity. Join us each week as we dive deep into mind-blowing big ideas, and help us make a freaking awesome tomorrow! Discover the Past. Create the Future.

This week we explore virtual reality. How far has virtual reality and augmented reality come in the last few decades? In what ways are VR and AR currently being used? What are the dangers and pitfalls, and what is the potential future for Virtual Reality?

This week's episode might be a bit controversial but is probably one of the most important episodes we've done - we discuss some of the key scientific, moral, legal and emotional issue in the abortion debate, including taking a big look at how the laws differ between countries and states, what makes something a human or individual, when does a bundle of cells gain autonomy and the social, economic and health problems which follow the pro-life argument.

What is knowledge? Is it a subset of belief, or is belief a subset of knowledge? Can we know anything for certain? Join us as we ask these questions and more within this episode.

Discover the science and history of demon possession. What's going on in the brain and what kind of conditions lead to people acting possessed. Is demon possession a real, supernatural phenomenon, or is something else going on?

What is alcohol? How long have humans been drinking it and why? Drinking is pretty common amongst many groups of people but how does it affect your body and brain? Is a glass of wine every day actually good for you or is it going to harm you in the long-term?

In this episode we ask what philosophers call "The fundamental question", and that question is "Why is there something rather than nothing?"

Can a computer perfectly impersonate a human? Explore the future of identity theft and identity protection. Discover how computer software can already mimic the human face and voice and explore the negative and positive future ramifications of such A.I. capabilities.

What is a psychopath? How are they different from a sociopath? What's the neurology behind it and how can we tests for psychopathy? We're asking all the big questions today!

Did the universe come from nothing? What is the big bang? What does the evidence say? In this episode, we explore the most important astronomical discoveries and what exactly they reveal to us.

Can we improve our memories and remember everything we encounter? What is the history of memory, and are the limits of human memory? Learn how to memorize more, faster and retain it longer. Show notes: http://thehereandhow.com/can-we-memorize-everything 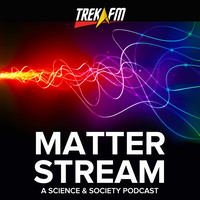 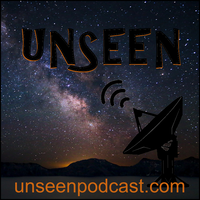 The Unseen Podcast
Paul Carr and the Unseen Team 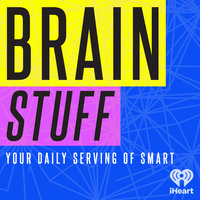 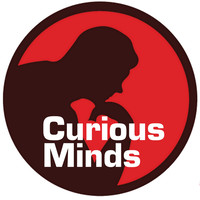 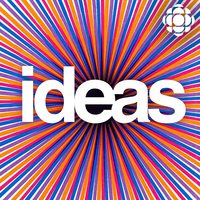