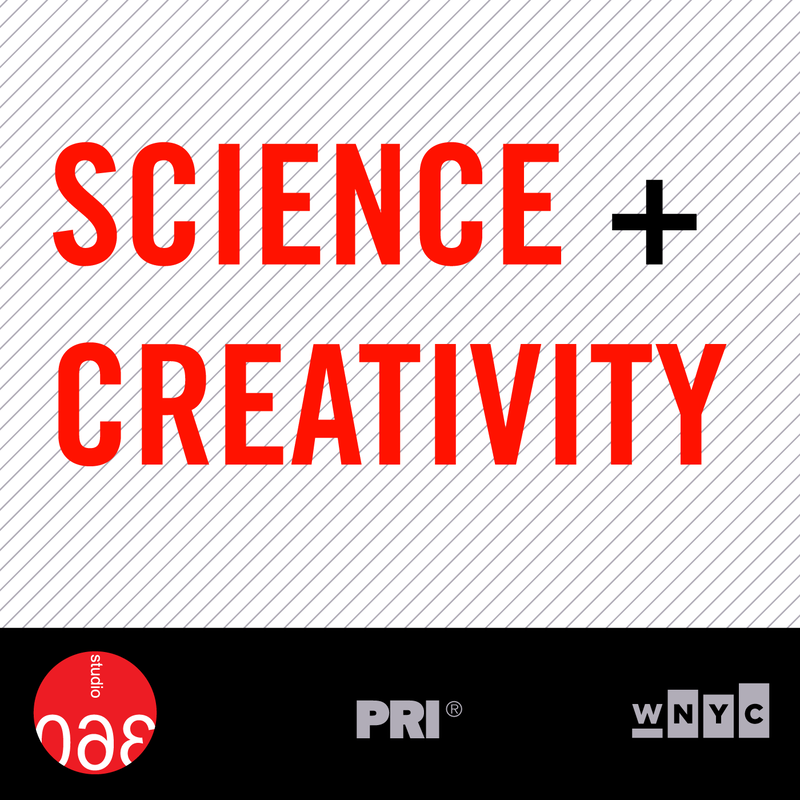 Science and Creativity from Studio 360: the art of innovation. A sculpture unlocks a secret of cell structure, a tornado forms in a can, and a child's toy gets sent into orbit. Exploring science as a creative act since 2005.

It's hard to believe, but the words “time” and “travel” were never really linked until H.G. Wells' 1895 novel,  “The Time Machine.” James Gleick, author of “Time Travel: A History”  discovered that everything from Mr. Peabody's Wayback Machine to Doc Brown's DeLorean can be traced back to Wells. “He wasn't trying to say anything about science,” Gleick says. “In order to tell his story, he invented this gimmick.” And “The Time Machine” explained this gimmick with another bit of sci-fi whimsy: that time is the fourth dimension of space. “That was ten years before Einstein's first publication of the special theory of relativity,” Gleick says. And once Einstein validated this view of space-time, it inspired countless stories about characters visiting the past and the future.

In 2012, Studio 360 aired a story about a pair of artists — a husband and wife team named Leonor Caraballo and Abou Farman. In 2008, Caraballo had been diagnosed with breast cancer and created an artwork about the experience titled Object Breast Cancer. Her husband and artistic partner Abou Farman told us that her final spiritual and creative journey began when he introduced her to Ayahuasca, a hallucinogenic and medicinal plant used in the Amazon. She wanted to make a feature film about a woman who goes to the Amazon in search of the plant. Just as they began pre-production, Carballo learned that the cancer had returned in full force, but she was determined to finish the film, even if the production process wore her down. Sadly, Leonor passed away in 2015. She worked on Icaros until the end of her life, although she didn’t live to see the film completed. ”Icaros: A Vision” screened at Tribeca and several other film festivals.

When artists and scientists collaborate, it’s usually because an artist wants to make a piece of art inspired by some scientific concept. But in Chicago, an artist is helping a biologist uncover something about the climate. Shane DuBay is an evolutionary biologist and Carl Fuldner is an art historian, both getting their PhDs at the University of Chicago. The two have been photographing bird specimens at The Field Museum from the last century and a half — and they noticed something strange: The feathers on the birds from a long time ago looked dirtier than newer specimens. DuBay and Fuldner used software to analyze their photographs of the birds and figured out that dinginess of their plumage correlates to the changing amount of air pollution. Which suggests that during the age of impressionist painting, all those magnificent landscapes, the new coal-powered factories were making the air dirtier than ever before — or since.

Nothing clears a dinner party faster than talking about math. But maybe what the subject needs is a friendly ambassador. Someone like Eugenia Cheng, who teaches math to artists studying at the School of the Art Institute of Chicago. She’s found the ideal vehicle for teaching math to people who don’t think it’s for them: baked goods. Her book is called "How to Bake Pi: An Edible Exploration of the Mathematics of Mathematics" The book is full of real recipes that Cheng uses to explain math concepts. She visited Kurt at his home to talk math and bake one of the recipes from the book, for chocolate lava cupcakes.

Charles Limb is a professor of otolaryngology at Johns Hopkins Medicine who has a sideline in brain research; he’s also on the faculty at the Peabody Conservatory of Music. He wants to know what happens in our brains when we play piano. Simple: stick a musician in an fMRI machine, and see what happens.

Dr. Eric Kandel is a neuroscientist at Columbia University and the Howard Hughes Medical Institute who won the Nobel Prize for his research into how we form memories. He’s also an avid art collector. In his latest book, "Reductionism in Art and Brain Science: Bridging the Two Cultures," Kandel combines his two passions in an explanation of how our brains process art. Stemming from his decades of researching snail brains and memory, Kandel’s research breaks down how our cognitive functions perceive, process and appreciate art.

When you hear a singer like the late Whitney Houston belt out a song like“I Will Always Love You,” you’re listening to a marvel of vocal skill, but what happens when a singer damages their voice? Singers of all ages come into Dr. Steven Zeitels’ medical practice with trauma caused by breathing dried-out air in planes or singing in towns or buildings that have unfamiliar allergens. One of his patients. Aerosmith’s lead singer, Steven Tyler, is nearly 70 and has been torturing his vocal folds since he was a teenager, but with Dr. Zeitel's treatment, Tyler can sing “Dream On” as loudly as when he was 25 years old.

Talking about building an interstellar space ship makes you sound like a sci-fi fan who’s lost touch with the real world. Unless you’re Mae Jemison, a former astronaut and the head of 100 Year Starship, an organization the home page of which boldly commands, “Let’s make human interstellar travel capabilities a reality within the next hundred years.” The problem: space is big, and our current rocket technology isn’t cutting it, says Marc Millis, the head of the Tau Zero Foundation. The heads of yet another interstellar organization, Starship Century, think they are on the right track. The technology is the beam sail, pushed with microwave beams, instead of wind, to extremely high speeds.

Amateur paleontologist Jon Halsey isn't afraid to turn over a few rocks. By digging in areas near his home outside of Dallas, he's been able to amass an extensive collection of fossils which he stores in his garage. He calls the collection "The American Museum of God," revering the power he believes is behind his discoveries. Lindsay Patterson went digging with Halsey in the bed of the Sulfur River.. 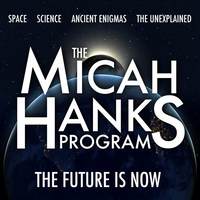 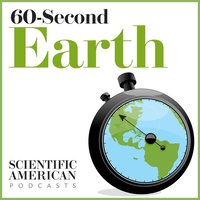 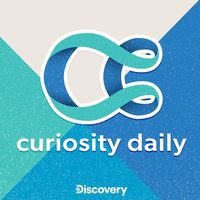 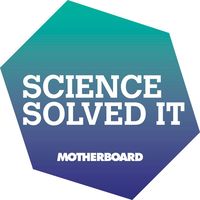 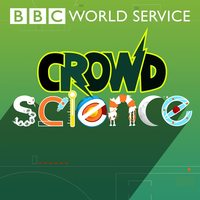