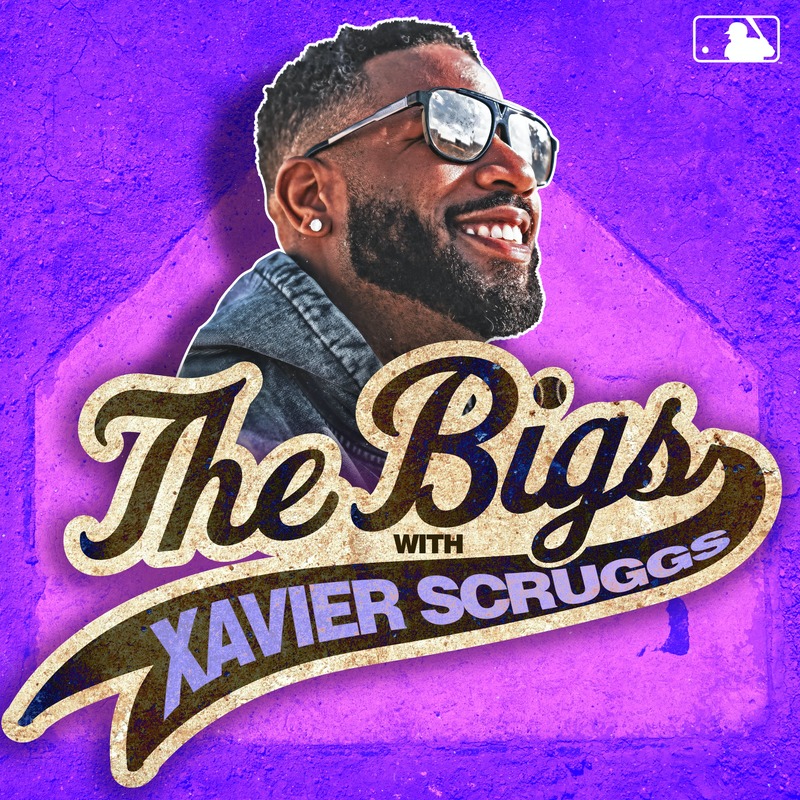 Welcome to MLB's first player-to-player podcast! Xavier Scruggs played professional baseball for 12 years, reaching the Majors with the Cardinals and the Marlins. Now he's taking fans behind the scenes with the biggest stars in the game today. We're getting deep into the topics you won't hear about in a postgame press conference, like the times All-Stars and MVPs leveled up into legends, when they doubted themselves and how they spoke out for change. From clubhouse relationships to career turning points, nothing is off the table.

For this final episode of Season 1, we’re bringing you a conversation with a Hall of Famer! Ozzie Smith was elected to Cooperstown on the first ballot following an iconic 19-year career that included 15 All-Star selections, 13 consecutive Gold Gloves and a World Series ring. But The Wizard tells X that MLB stardom was far from certain for an undersized kid from South Central. Smith dives back into his early days with Dave Winfield in San Diego, then describes his quest to become known for more than only great defense in St. Louis and his impactful post-retirement work, sharing the challenges and lessons from each stage of his incredible career. You won’t want to miss it!

Stephen Piscotty grew up cheering for Mark McGwire from the second deck of Oakland Coliseum. Now he’s living his childhood dream, playing right field for the A’s just 25 miles from his hometown. Stephen and X get deep into the bittersweet circumstances of Piscotty’s trade from St. Louis back home to the Bay Area following his mother’s ALS diagnosis in 2017, his emotional return to the field after her passing the following season and his ongoing efforts to help find a cure for the deadly disease.

Tim Anderson’s whole career has been unlikely. He didn’t play high school baseball until his junior year. He went undrafted after his first season of college ball. He hit .240 in his third MLB campaign. But TA never stopped working, or playing the game his own way. He broke out with a batting title in 2019 and represented Chicago in the All-Star game this year. The White Sox shortstop relives his whole journey with X this week on The Bigs, including the bat flip controversies, his impact in the South Side community and much more.

Albert Pujols is one of the greatest players in MLB history. He’s won multiple championships, broken countless records and influenced an entire generation of athletes. This week, the legendary first baseman sits down with X to talk about the greatest moments of his storied career, how early experiences from his Cardinals days influence his relationships with teammates today, and why he wants his legacy to extend far beyond the field.

Down a run with men on base in the ninth inning of a World Series game -- it’s the moment everyone dreams about. Brett Phillips lived it last October, and delivered one of the biggest hits in Rays history. Phillips talks X through his mindset during the most memorable at-bat of his career and provides a few tips for anyone recreating his iconic airplane celebration afterward. They also chat about how the Rays outfielder’s unrelenting commitment to positivity helped get him traded back home to Tampa and why you should always, always remember to brush your teeth.

Last spring, Trey Mancini experienced the unthinkable: a colon cancer diagnosis at age 29. The Orioles first baseman opens up to X about his journey from initial prognosis to surgery to remission, the people who supported him along the way and his inspirational return to the field this season. Trey also goes deep on his lifelong connection to Baltimore, the origins of his Boom Boom nickname, his love for Matthew McConaughey and much more.

Most baseball fans’ first memory of Kolten Wong was the lowest point of his professional career: a game-ending mistake in the World Series. But the Brewers second baseman bounced back with a postseason redemption the next fall, and says the early failure changed his entire outlook on the game. Wong and X get deep into those roller-coaster emotions, along with the rapidly changing baseball culture of Hawaii, a player’s perspective on the free agency process and much more.

Tommy Pham is known for his dynamic power-speed combo, his late-career breakout and his willingness to speak his mind. The San Diego Padres outfielder sits down with X to describe how his mom always kept it real during a difficult upbringing in Las Vegas, what he learned about mental resilience from overcoming a degenerative eye condition, and how he’s used analytics to his advantage in the business of baseball.

Los Angeles Dodgers pitcher David Price is a Cy Young Award winner, a World Series champion and a five-time All-Star. But his unforgettable baseball career hasn’t always been easy. Price opens up about sleeping on an air mattress in the Minor Leagues, getting traded away by the franchise he thought would be his forever baseball home, his complicated tenure in Boston and a difficult decision to sit out the 2020 season.

St. Louis Cardinals pitcher Jack Flaherty tells the story of how he almost quit baseball in high school, describes a special relationship with his mom, explains his motivations for activism after the murder of George Floyd and reveals the one baseball rule he’d love to change. 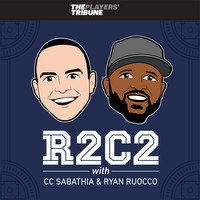 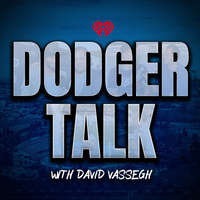 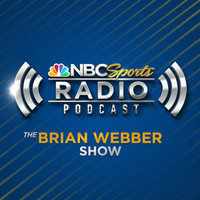 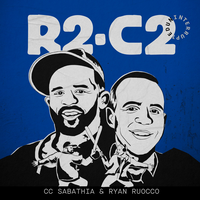