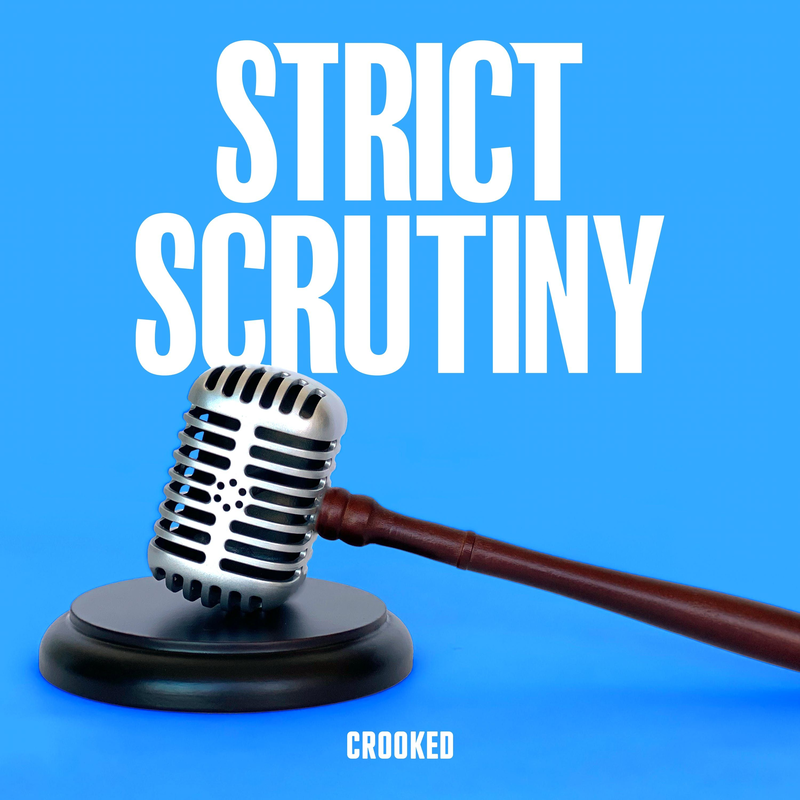 Strict Scrutiny is a podcast about the United States Supreme Court and the legal culture that surrounds it.
The show is hosted by three women, Leah Litman, Kate Shaw and Melissa Murray, who are three law professors, but they’re also swimmers, mothers (of humans and dogs), and celebrity gossip enthusiasts. They’re women who’ve practiced before and write about the Court in their professional lives. They have a different voice–one that celebrates the contributions and opinions of women and people of color. They provide intelligent and in-depth legal analysis alongside their unvarnished, respectfully irreverent takes. And they want to do it in a way that is accessible to a variety of listeners, including Supreme Court regulars, lawyers, law students, and members of the public who are looking for a window into the Court’s decisions, as well as its culture, personalities, and folkways.
The hosts think SCOTUS is serious business—but they don’t take ourselves or the Court too seriously. They’ve got hot takes, jokes, and a lot to say.

Melissa interviews Dahlia Lithwick about her best-selling book Lady Justice: Women, the Law, and the Battle to Save America. They discuss overlooked women who shaped the legal system, complicity in judicial culture, the problem with clerkships, and what it means to actually participate in rebuilding a broken system. The conversation was originally a virtual New York University Birnbaum Women’s Leadership Network Book Talk in October 2022.

Kate and Leah were live from the University of Pennsylvania in Strict Scrutiny's first live show of 2023! Penn Law Professor Jasmine E. Harris joined the hosts to recap arguments in a case that could impact disability rights. Kate and Leah recap two other arguments, in a case about immigration law and another about the ability to criminally prosecute corporations owned by foreign states. Plus, a major update about the Supreme Court's "investigation" into who leaked the draft opinion of Dobbs last spring. And Temple University Law School Dean Rachel Rebouche joined the hosts to talk about some concerning updates in abortion access-- an unfortunately commemoration of the 50th  anniversary of Roe v. Wade.

Kate, Melissa, and Leah recap the Supreme Court's the first oral arguments of 2023, which includes cases about union labor laws, attorney-client privilege, and Puerto Rico's sovereign immunity. Plus-- some theories about why the Court hasn't issued any opinions this term, and some breaking news in the investigation over the leaked Dobbs opinion.

Melissa, Kate, and Leah reconvene to preview the cases the Supreme Court will hear in its January sitting. Manny Pastreich, president of the Service Employees International Union (SEIU) local 32BJ, joins us to lay out the stakes in a pair of cases involving labor unions.

Tomiko Brown-Nagin joins Melissa and Kate to discuss her book Civil Rights Queen: Constance Baker Motley and the Struggle for Equality. You may recognize the name Constance Baker Motley from Ketanji Brown Jackson's speech upon receiving her nomination to SCOTUS. Motley was the first black woman to be appointed to the federal bench-- and she and Justice Jackson share a birthday. Judge Motley's story illustrates the fights for equality, across race and gender lines, in the mid-20th century.

Order Civil Rights Queen at Bookshop.org and use code STRICT10 at check-out for 10% off.

Before we can really get into the holiday spirit, we have to deal with the lump of coal the Supreme Court heard on December 7th: Moore v. Harper. The case is about a fringe legal theory that says that when it comes to regulating elections, state legislatures can do anything they want-- even violate the state constitution-- and state courts can’t intervene to stop them. It's bad, scary, foreboding, toxic, etc. Leah, Kate, and Melissa recap the arguments-- and then take a refreshing walk in a winter wonderland with this year's list of Our Favorite Things! If you're still doing your holiday shopping, we've got lots of recs.

The Supreme Court recently heard 2.5 hours of oral arguments in 303 Creative v. Elenis-- the case about a Colorado website designer who doesn't want to create wedding websites for gay couples. The arguments were absolutely bonkers, with justices invoking kids in KKK uniforms, Black mall Santas, dating sites for people seeking affairs, and re-education camps. Leah, Kate, and Melissa recap the arguments and what they may portend for the future of LGBTQ rights.

Melissa and Kate recap oral arguments in a couple of cases that could limit the reach of federal fraud statutes, plus an immigration case out of Texas. And of course, there's the latest story out of the New York Times, spilling the tea on a years-long effort by conservative activists to ingratiate themselves with Supreme Court justices.

On December 6th, the Supreme Court will hear arguments in Moore v. Harper, a case about the independent state legislature idea/thingamajig/fantasy. We've covered it extensively, so catch up on previous episodes before the chaos is unleashed on Wednesday.

HUGE reminder that it’s run-off time in Georgia. Early voting started Monday, November 28th for the December 6th election. That’s TOMORROW. If you're a Georgia voter, head over to votesaveamerica.com to make your plan.And if you want to help out no matter where you live, you can donate and find remote and in-person volunteer opportunities to make sure the Warnock campaign has the resources it needs.51 senators means the difference between a true majority, or being faced with another 2 years of roadblocks like problem children Kyrsten Sinema & Joe Manchin. Make sure that every Georgia voter can make their voice heard again at  votesaveamerica.com.

Melissa, Kate, and Leah preview the cases that the Supreme Court will hear in December-- from election law shenanigans, to discrimination as protected speech, to making fraud great again.

On Saturday, court-leak-abortion-roe-wade.html">the New York Times published a piece about a former anti-abortion leader's claim that he was told the outcome of a 2014 Supreme Court case before it was public. The story offers a glimpse at a years-long campaign by conservative activists to obtain access to and ingratiate themselves with Supreme Court justices. It's really wild and really disturbing-- so Leah, Kate, and Melissa convene for an emergency episode to discuss.

What Roman Mars Can Learn About Con Law
Roman Mars 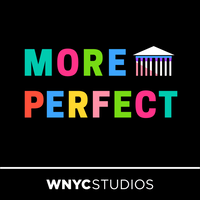 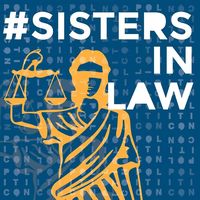 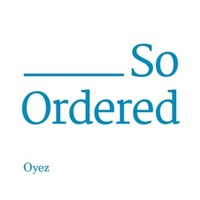 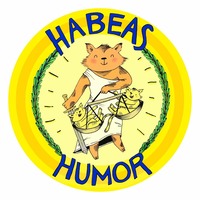