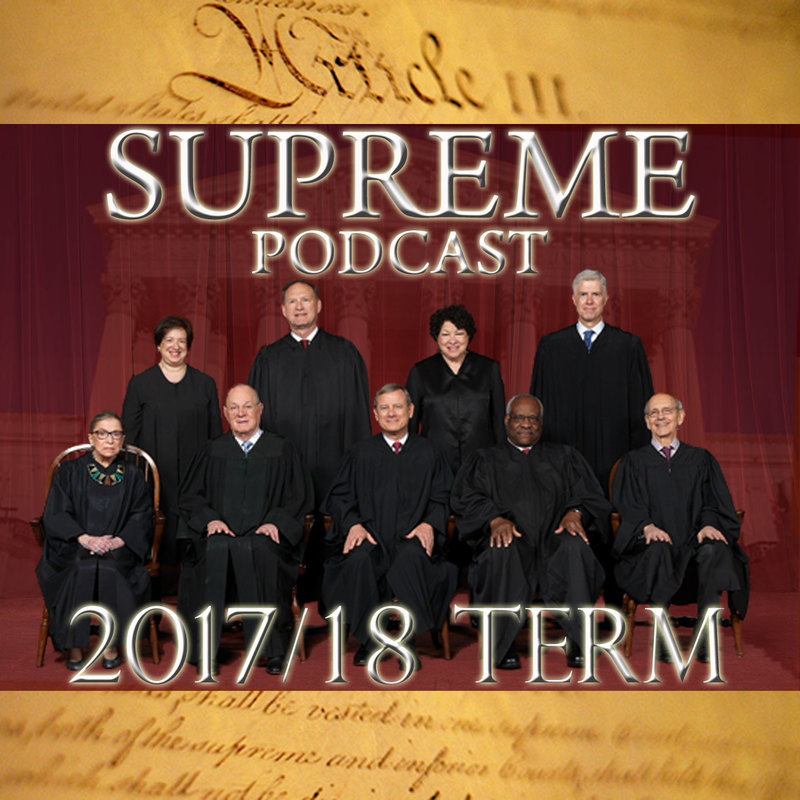 What's New at the United States Supreme Court? Each week we bring you up to date coverage of the most recent cases and decisions before SCOTUS, discussing the Supreme Court's most recent grants and denials of certiorari, orders, opinions, oral arguments and constitutional jurisprudence. We also present in-depth special reports on the justices, important constitutional rights and the most controversial legal issues of our time (e.g. Abortion, Affirmative Action, Gay Rights, Women's Rights, Privacy, Campaign Finance, Same-Sex Marriage, Patent Law, Criminal Law and First Amendment Law). An essential podcast for any law school student or layperson interested in learning more about the Supreme Court and the United States Constitution. The Court’s decision in New York v. United States, 505 U.S. 144 (1992), held that the Constitution’s fundamental federal structure does not permit Congress to “directly . . . compel the States to require or prohibit [certain] acts.” In September 2013, the U.S. Court of Appeals for the Third Circuit upheld the Professional and Amateur Sports Protection Act (“PASPA”), 28 U.S.C. § 3701 et seq., against a constitutional challenge under New York by construing PASPA’s proscription against States “authoriz[ing]” sports wagering “by law” narrowly to prohibit only the “affirmative ‘authorization by law’ of gambling schemes,” and not repeals by States of exist- ing sports wagering prohibitions. After New Jersey then proceeded to repeal certain of its prohibitions on sports wagering in specified venues in the State, the en banc court reversed course and interpreted PASPA as making it “unlawful” for New Jersey to repeal its prohibitions and affirmed an injunction that requires the State to reinstate the repealed state-law prohibitions. The court then held that it was constitutional for federal law to dictate the extent to which States must maintain their prohibitions on sports wagering. The question presented is: Does a federal statute that prohibits modification or repeal of state-law prohibitions on private conduct impermissibly commandeer the regulatory power of States in contravention of New York v. United States, 505 U.S. 144 (1992)?
Mar 04, 2017
Decision - Future Dangerousness Based on Race
00:10:27
On this episode we review the Court's recent decision in Buck v. Davis, wherein the Court considers whether Mr. Buck's trial counsel was constitutionally ineffective for knowingly presenting an “expert” who testified that Mr. Buck was more likely to be dangerous in the future because he is Black, where future dangerousness was both a prerequisite for a death sentence and the central issue at sentencing.
Jan 28, 2017
May the Government Refuse to Issue a Trademark to an Asian-American Named the "Slants"?
00:30:08
On this episode, we review the oral arguments last week in Lee v. Tam. Section 2(a) of the Lanham Act, 15 U.S.C. 1052(a), provides that no trademark shall be refused registration on account of its nature unless, inter alia, it "[c]onsists of . . . matter which may disparage . . . persons, living or dead, institutions, beliefs, or national symbols, or bring them into contempt, or disrepute." The question presented by the case is whether the disparagement provision in 15 U.S.C. 1052(a) is facially invalid under the Free Speech Clause of the First Amendment.
Dec 22, 2016
Transgender Bathroom Update - Engineering a Delay
00:02:59 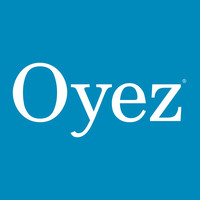 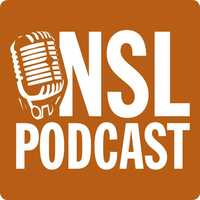 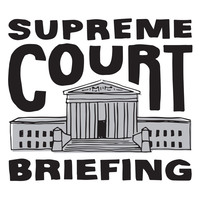 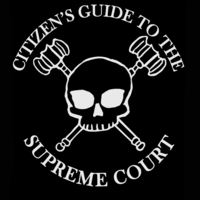 Cleanup on Aisle 45 with AG and Andrew Torrez
MSW Media 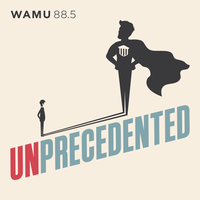