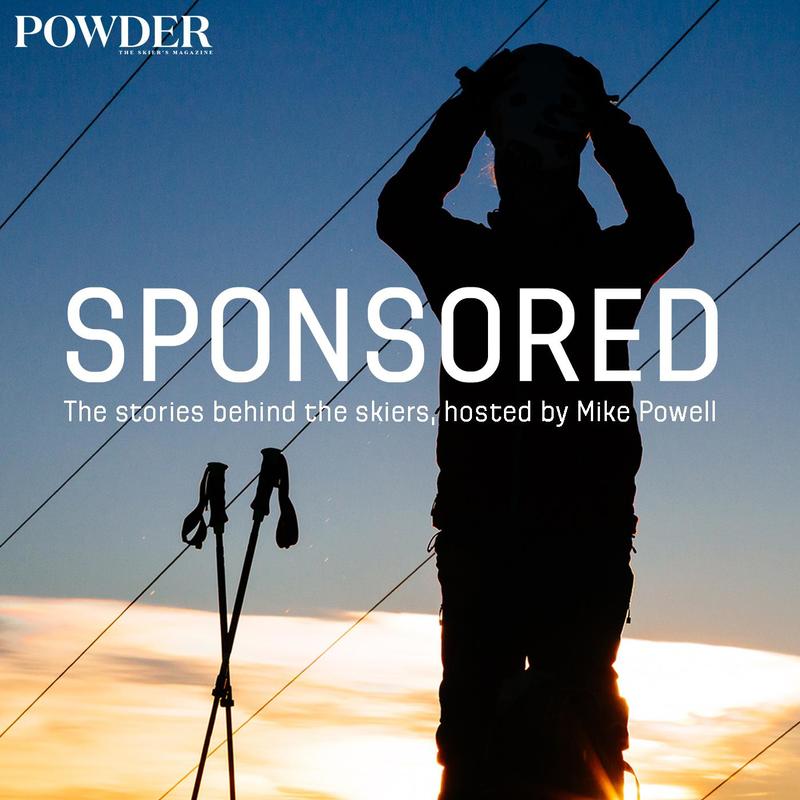 Submit Review
FavoriteShareReportAdd all episodes to Queue
Sponsored: The stories behind the skiersinactive

Sponsored is a weekly show hosted by Mike Powell that goes deep into the lives and stories of professional skiers. Each show will include an interview with a different skier, and discuss how they moved up the ranks from amateur to professional, and where
they are now. Throughout these conversations, we'll find out the obstacles these skiers had to overcome, the experiences that defined their careers, the injuries, and regrets.
About Mike Powell: I’ve spent my career in action sports athlete management and worked with the best skiers in the world during a 16 year career at K2 Skis. I’ve also MC’d events around the world for K2, Redbull, and POWDER.

On this week's episode of the "Sponsored" podcast, the last of season one, host Mike Powell interviews Rory Silva. If you've been regularly listening to "Sponsored," Silva's name is one that has frequently come up. He was among the top echelon of skiers before a lack of business skills caught up with him. The type 1 diabetic and Mammoth native is now living in Southern Oregon, where he was fulfilling DUI obligations.

On this week's episode of the "Sponsored" podcast, host Mike Powell interviews French Canadian Marc-Andre Belliveau. In 2006, Belliveau was one of the top skiers in the world. He was featured regularly in Teton Gravity Research films for his progressive style. His sister, too, was an Olympic hopeful. One day they were skiing together and she broke her back.

"I felt really responsible for my sister when she got hurt," he says. "I remember the phone call to my dad to tell him that she was all fucked up. And his reaction was feeling that I was responsible for her accident because we were doing crazy shit. I got really bummed out. I started to feel really shaky about skiing. I actually thought I wasn't going to ski anymore. But she was the first one telling me, 'Yeah, it was bad luck. You don't want to quit skiing just because I got hurt."

Belliveau continued skiing. Then, in 2006, he lost his way on the last day of a trip while filming for TGR and broke his T12 vertebra. He has been paralyzed since.

"I felt ashamed that I kept going skiing," he says. "It's a dangerous sport. You feel selfish. The things you do can hurt other people. When I got hurt, it really hurt my friends, my parents, and yeah, the word that comes to mind is just being selfish."

After Belliveau's injury, a number of high-profile skiers died while skiing, including 10 people that he knew. Belliveau says he has always had a hard time making the right choice.

"I'm not bummed out that I chose skiing as a way of life. But I'm very bummed that I skied that run," say Belliveau, who recently gave up drinking and smoking. "I've had a hard time... I've been struggling a lot the last ten years."

Transitioning from the stunt ditch to fields of powder has been welcome change to Margetts, who often had a hard time meeting his own expectations in the finals of big events.

"I have an issue with things not working out or not going my way," he says. "If it's something as simple as not doing a run that I wanted to do that I know I can do or falling when I know that I can land I just snap and get super bummed on myself. I was one of those guys that could pull it off in practice or pull it off in qualifiers and then try and go balls to the wall in finals and shit would hit the fan. I couldn't quite figure it out... that was the hard part about it. I worked with a few different people and just couldn't get the answers I was looking for. I couldn't get a solution."

For Margetts though, as his career turns away from competition and back toward where it started, nothing beats skiing powder with his friends—even if there is less money in it.

"My whole ski career, if you can call it that, has been on the dirt bag side of things, trying to slum it to make ends meet here and there so I can keep doing it, but I love it, and I want to be able to continue to do it for as long as I can," he says. "It's pretty damn fun."

On this episode of the "Sponsored" podcast, Kim Reichhelm, one of the original badasses of freesking, joins host Mike Powell. Reicchelm is candid about her upbringing with a stern father and her current rock and roll lifestyle. The veteran ski racer, commentator, two-time World Extreme Ski Champion, and the figurehead of the highly successful "Ski With Kim" camps, Reichhelm discusses how she was made fun of at school, but found herself through sports.

Reichhelm was also one of the first skiers to turn herself into a successful brand, and she talks about how she had to choose between ski racing and having fun. For her, the choice was easy.

"I had to say I'm either going to win the tour, or I'm going to quit. I wanted to win, and then I realized that in order to win the tour I was going to have to drink less beer and focus on ski racing and not traveling around to Miami Beach between ski races, so I decided to stop racing."

For Reichhelm, who always followed her heart, it couldn't have worked out better.

On this episode of the "Sponsored" podcast, Colston VB talks to host Mike Powell about the struggle to make it as a professional skier. The two discuss Vb's role on Bravo's reality TV show, Timber Creek Lodge, which he was conflicted about appearing on.

On this episode of the "Sponsored" podcast, Pep Fujas, one of the most influential skiers of the 21st century, joins host Mike Powell. Known for his seminal segment in Session 1242, his role in Nimbus films, and his successful pro models, Fujas, who grew up in a yurt in Oregon without electricity or a phone, is also the father of two young daughters. The two discuss balancing fatherhood and travel and Fujas' influence on skiing, including the pole-less style he helped lead.

"Sometimes we'd drop the poles and you just get to experience a different way to move on the mountain," says Fujas. "Your hands are free, you can feel free to brush the snow, and since you're not thinking about having the poles in your hand, you can move in a lot of different ways and it starts to refine your movements, starts to quiet everything down, because if you have really erratic hand movements, it just looks terrible, and it's really hard to make skiing look without poles look really good. So I think it was just another way to express yourself on skis and it was really fun and we didn't really care what anybody thought."

"It's hyper awareness. I am like charged particles, and I'm sharing with my surroundings, like part of this rich, interconnected web," he says about his airs. "There is no empty space. So the moment I leave a cliff I'm connected through the air, the trees, the ground, my skis, the wind, and when I land, it's a seamless integration, because I actually never left any connection to that energy level that I'm vibrating with."

:55: The 100 footer Julian posted on Insta and the thought process behind hitting big cliffs 3:10: Growing up in SLC and skateboarding 8:10: Getting into skiing in the 8th grade and team sports 10:30: University of Utah 13:15: His big picture vision 15:50: What he thinks about the folks who say he doesn’t stomp his landings 22:15: The process behind launching Air Jordan as a single hit 26:45: Meeting Jamie Pierre 31:40: Do the records mean anything to him? 33:30: The founding of Discrete Headwear

On this episode of the "Sponsored" podcast, host Mike Powell interviews perennial Freeride World Tour contender and former champion Drew Tabke. Tabke is one of the most outspoken athletes on the tour, and the two discuss how to grow the exposure of what is skiing's most exciting competition and why Tabke returns year after year.

"I really do believe in what we're doing," says Tabke. "Sometimes it's epic and sometimes it's not, but it's almost always worthwhile."

2:43 Life in Arizona 3:44: Growing up in Pennsylvania wakeboarding and skiing 6:00: The end of team sports 8:32: Killington Mountain School 9:12: Skiing, wakeboarding, and the US Open 12:29: The early challenges for women in the beginning of the modern twin tip era 15:55: The photo shoots that had nothing to do with skiing 18:48: Was she able to make a lot of money skiing? 19:37: Head injuries led to retirement 21:42: ABC’s Superstars and winning it 23:26: The controversy she started with the E-Sports world 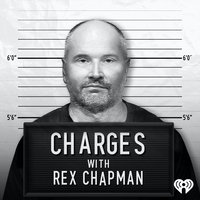 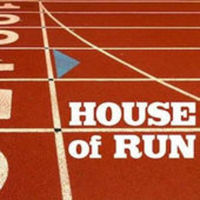 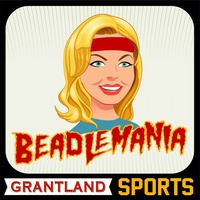