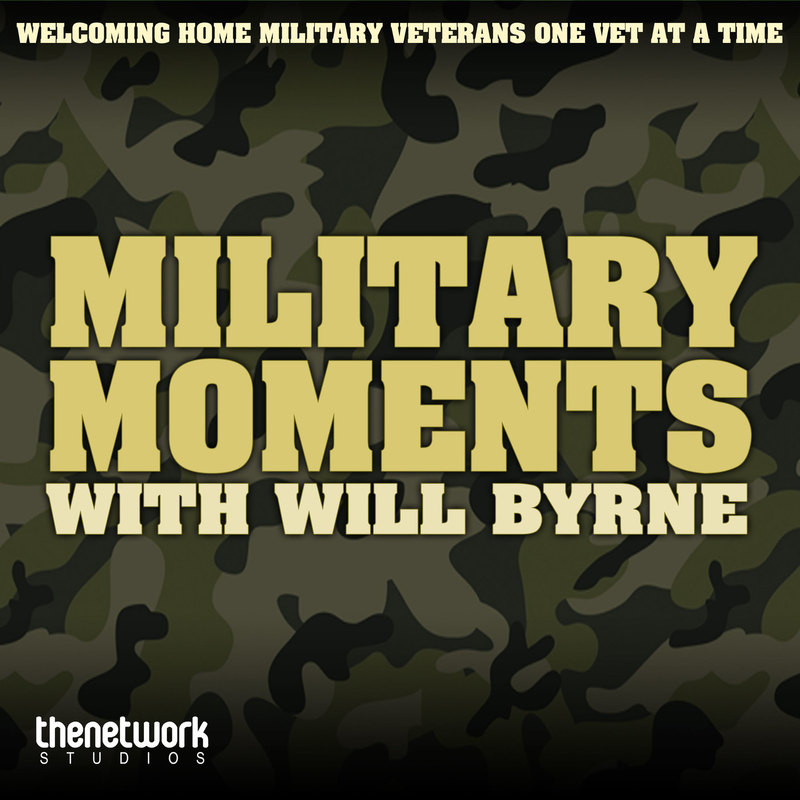 Military Moments is a weekly podcast hosted by military veteran with 2 tours of active combat, Will Byrne. Co-hosted by Scott Douglas.

Submit Review
0 Available Episodes (64 Total) / Average duration: 00:31:35
Date Duration Most Reviewed Highest Rated
All episodes
0 Available Episodes (64 Total)Average duration: 00:31:35
Oct 09, 2015
Ep64 - Matt Brafford
00:32:29
This week Will welcomes Army veteran Matt Brafford, who was stationed with Will at Ft. Drum, NY. They discuss reasons for joining the military, as well as obstacles faced when transitioning from a military to a civilian life. As usual fun stories and stories of pranks and military life are discussed. Scott dances through the entire episode, but Will is the only person lucky enough to see it. Our apologies to Ahmed for having to cancel on such short notice upon news of Matt's availability.
Oct 02, 2015
Ep63 - Steve Byrne
00:31:36
This week Will talks to his brother, comedian/ actor Steve Byrne. They discuss his upcoming special, as well as his upcoming shows. They also touch on 9/11 and how it led them down two very different paths, and Steve tells us about his time overseas doing USO tours. Scott injects his razor sharp wit into the show, as per usual.
Sep 25, 2015
Ep62 - Dan Lauria
00:31:48
This week Will welcomes back Vietnam Veteran and actor Dan Lauria. Dan tells us a bit about his recent play in NJ and NY. They also discuss his time in Vietnam, as well as other Vietnam veterans and some of the situations they get into and how they band together. They discuss veterans going back to places they've deployed for unfinished business, and a bit about how people who don't support the wars should aim it all at the politicians instead of the troops themselves. Scott provides a very tiny bit of useful information. And our apologies to Ahmed for running out of time, hopefully next week.
Sep 18, 2015
Ep61 - James P Connolly
00:33:02
This week Will welcomes Marine veteran and comedian James P Connolly, they discuss joining the military, and deploying to different wars. They talk about fun times in the military as well as the real times. James tells us about a lot of soldier and veteran based comedy shows, like his veterans show at Flappers in Burbank on Nov. 5th. And as usual Scott says some words in order, non-sequentially. Unfortunately we did not have time for our interview with Ahmed.
Sep 11, 2015
Ep60 - Mike Sulsona
00:31:46
This week Will and Scott would have talked to Dan Lauria, but they were late, so he left, so they talk to Vietnam Veteran Mike Sulsona. He tells us about some of his time in Vietnam during and well after the war. They also discuss his situation that went viral about Lowe's employees helping him fix his wheelchair, and generally being someone who helps people. They talk briefly about how a story can be spun into something completely different. Our apologies for not having enough time for Ahmed.
Sep 04, 2015
Ep59 - Russell Peterson
00:32:03
This week Will welcomes his good friend and combat brother Russell Peterson. Will and Russell served in the same company at Ft. Drum, NY and deployed to Iraq together. They discuss why they joined the infantry as opposed to any other MOS. Russ tells us about his time doing combative competitively, and traveling to Ft. Bragg to compete, and ultimately lose. Russ also explained some of the differences you see when you go from being active duty in an infantry unit, to being in a reserve unit you got called back into. All the while Will and Scott are faced with a very revealing picture of Will sent in by Russ.
Aug 28, 2015
Ep58 - Adam Richmond
00:32:03
This week Will welcomes back comedian Adam Richmond, Adam tells us about his upcoming project for the Marines Comedy From the Corps. They discuss the obstacles he's facing trying to get this project going, as well as the rewarding experiences he's had since starting it. They also discuss the political correctness in America, and being censored while performing. Scot does the episode naked.
Aug 21, 2015
Ep57 - Josh and Scott, BFFs
00:32:19
This week Will welcomes back Josh O'Brien, they discuss his upcoming deployment to Okinawa, as well as that he got passed up for the promotion he brought up last time. So they discussed his retirement after the deployment, and the comedy show he plans to have for it. They also touch on serving with people who end up doing unexpected things. Will gets a soundboard, not sure that's a good thing. Scott entices us as always with his ever so melodic voice of an angel, with a face to match. Check out Josh O's Radio Show available on iTunes!!!
Aug 14, 2015
Ep56 - Ryan Dalton
00:31:46
This week Will welcomes back actor/ comedian Ryan Dalton. They discuss the tribulations that can arise when moving across the country. Ryan tells us about his big break into show business, with no audition… playing a dead person and the things that can come with that. They talk a bit about the republican debate, as well as the end of the Daily Show. Scott tells us about his ever so interesting trip to Greece, and why on Earth they sent him back to us. Thanks Greece. Guest Links Website: http://www.theryandalton.com Twitter: https://www.twitter.com/ryandalton Instagram: https://instagram.com/theryandalton
Aug 07, 2015
Ep55 - Josh O'Brien
00:34:40
This week, Will welcomes comedian/ Active Navy SeaBee Josh O'Brien. Josh tells us about his upcoming shows and his podcast Josh O's Comedy Show. They both discuss the love of hockey that we all should share. They also discuss how the views of what's being considered racist in America, and how out of hand and stupid it has gotten. And like almost every week they talk a bit about the dirty, smelly guy in every unit. I call mine Scott.
Oct 09 | 00:32:29
Ep64 - Matt Brafford
Oct 02 | 00:31:36
Ep63 - Steve Byrne
Sep 25 | 00:31:48
Ep62 - Dan Lauria
Sep 18 | 00:33:02
Ep61 - James P Connolly
Sep 11 | 00:31:46
Ep60 - Mike Sulsona
Sep 04 | 00:32:03
Ep59 - Russell Peterson
Aug 28 | 00:32:03
Ep58 - Adam Richmond
Aug 21 | 00:32:19
Ep57 - Josh and Scott, BFFs
Aug 14 | 00:31:46
Ep56 - Ryan Dalton
Aug 07 | 00:34:40
Ep55 - Josh O'Brien
This podcast could use a review! 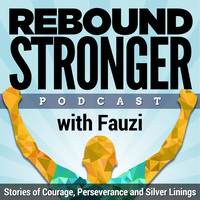 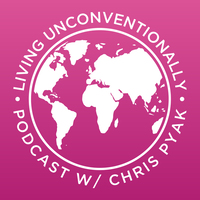 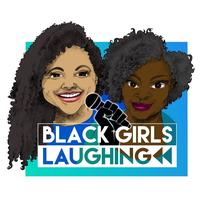 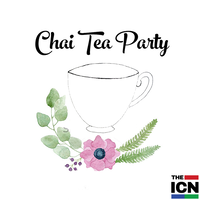 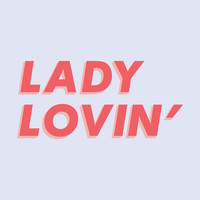 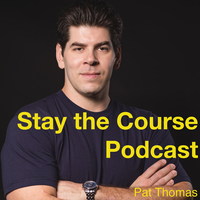