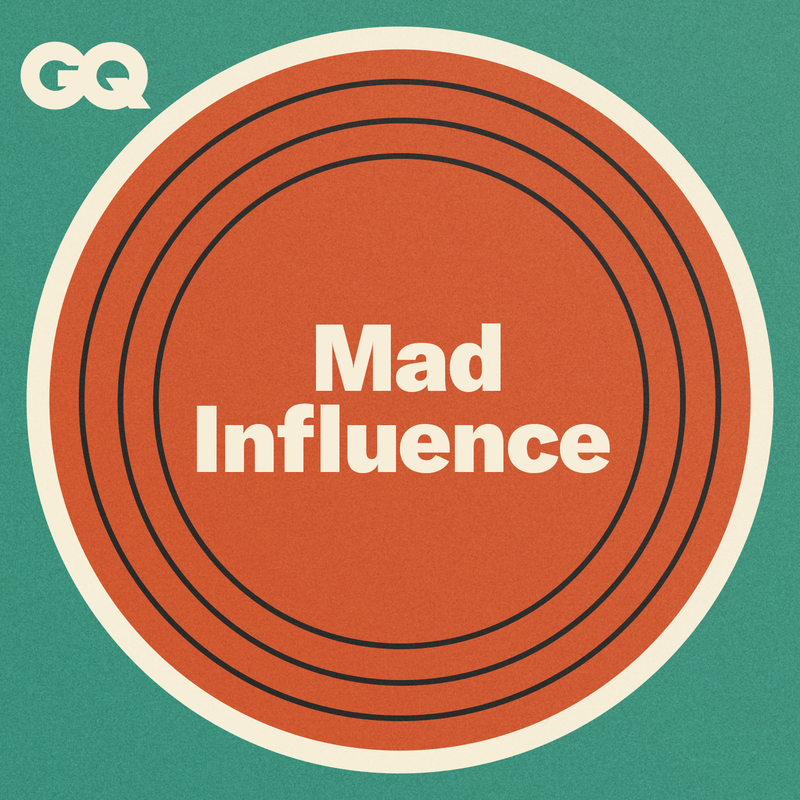 Publisher |
At Will Media,
GQ

For decades, GQ magazine has convened unforgettable discussions with the world’s leading cultural figures—now that tradition takes a new form. Mad Influence, hosted by GQ’s Editor in Chief Jim Nelson, features some of the most acclaimed actors, artists, and personalities of our time in lively and revealing conversation about the decisive moments that have defined their lives and shaped their careers. Where does inspiration come from? How are creative breakthroughs achieved? And what lessons can we learn from the feats—and the failures—of the world’s greatest performers?

One of America’s most enduring critics and essayists, Frank Rich has more recently found new success as a producer of television. As a consultant for HBO for the past decade, Rich has produced Veep and now Succession. He first rose to prominence as the theater critic at the New York Times, where he later served for many years as a celebrated columnist, driving the national conversation around politics and the media. In this lively discussion with GQ’s Jim Nelson, Rich details his early obsession with the theater, his years spent at the Times, and his exciting foray into television.

One of Hollywood’s most dazzling young directors, Barry Jenkins burst to notoriety with his 2016 film Moonlight, which won the Academy Award for Best Picture. It was only his second feature film. Now the 39-year-old director returns with a new film that is already receiving Oscar-buzz. Adapted from the James Baldwin novel, If Beale Street Could Talk is a powerful, beautiful story of love and injustice. Here, Jenkins shares an insightful conversation with GQ’s Jim Nelson, discussing, among other things, Baldwin’s gift for storytelling, Jenkins’s creative routines, and the work he’s doing now to adapt Colson Whitehead’s novel The Underground Railroadfor the screen.

For four decades now, Jeff Goldblum has been one of the most interesting and beloved actors in Hollywood. He’s starred in some of the biggest hits of all time (the Jurassic Park franchise; the Independence Day movies), while charming audiences in films like The Big Chill, The Fly, and The Grand Budapest Hotel. A celebrated jazz pianist, he also released his debut in fall of 2018. In this high-energy conversation with GQ’s Jim Nelson, Goldblum explains how he got started, what he learned from filmmakers like Steven Spielberg and Robert Altman, and why he thinks his best work may be ahead of him.

One of the world’s most inventive and outspoken chefs, David Chang has been challenging culinary conventions since 2004 when he opened Momofuku Noodle Bar, in New York City. In the years that followed, he built a veritable restaurant empire that now dots the globe. In a revealing conversation with GQ’s Jim Nelson, Chang opens up about how hard—and how rewarding—that path has been. Chang describes, among other things, what he’s learned from failure, how he’s addressed his notorious temper, and why he thinks that wisdom sometimes gets in the way of creative genius.

He’s been one of the most distinctive and energetic designers in fashion for decades—the architect of a business empire that blends whimsy and irreverence with high style. But Paul Smith never set out to do any of that, really. In a fun and wide-ranging conversation with GQ’s Jim Nelson, Smith explains how he developed his unique habits and perspective; how he stays forever open to possibility and in constant  search for inspiration. The two explore Smith’s earliest fascinations with fashion, the insights that helped him launch and grow his label, and the creative friendships that have sustained him.

How do edgy trail-blazers from New York’s early punk scene become pop stars, sell millions of records, notch number 1 songs in three different decades, and never lose the underground energy that made them so cool from the start? Debbie Harry and Chris Stein, founding members of Blondie, explain how in a wide-ranging conversation with GQ’s Jim Nelson. Architects of one of the most interesting and indelible sounds in music, the two have been evolving together as artists since the 1970s. Here they discuss the band’s downtown origins, their pop aspirations, and their creative adventures with everyone from Andy Warhol to William S. Burroughs.

The youngest winner of the Academy Award for Best Director, Damien Chazelle is only 33. But already he’s staked a claim as one of the most visionary directors in generations. His latest film First Man, the boldly-imagined story of Neil Armstrong's lunar conquest, is his grandest yet—and marks a stylistic departure from his two previous movies, Whiplash and La La Land. Chazelle talks with GQ’s Jim Nelson about his boyhood aspirations to someday make movies; about how he managed to pull off the early projects that changed his life; and about what makes filming a giant space epic so damn daunting (and alluring).

It’s been nearly 30 years since Ethan Hawke’s breakout performance in Dead Poet’s Society—and in that time, he’s become one of America’s most acclaimed and versatile actors. But it’s rarely been as easy as Hawke sometimes makes it look. In the first episode of GQ’s Mad Influence, the four-time Academy Award-nominee talks with Jim Nelson about the hard choices and tough lessons that have shaped his career. It’s a funny and illuminating conversation in which Hawke explains—among other things—how his early success became an obstacle, how choosing the right mentors changed his life, and how onscreen love scenes never stop feeling weird.

For decades, GQ magazine has convened unforgettable discussions with the world’s leading cultural figures—now that tradition takes a new form. Mad Influence, hosted by Jim Nelson, GQ’s Editor in Chief, features some of the most acclaimed actors, artists, and personalities of our time in lively and revealing conversation about the decisive moments that have defined their lives and shaped their careers. Where does inspiration come from? How are creative breakthroughs achieved? And what lessons can we learn from the feats—and the failures—of the world’s greatest performers?

Tune in Monday, October 1st for the first episode! 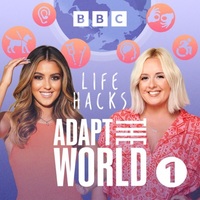 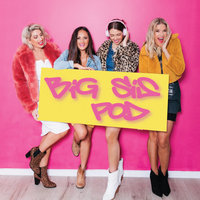 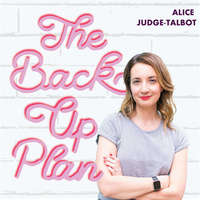 The Back Up Plan with Alice Judge-Talbot
Mags Creative 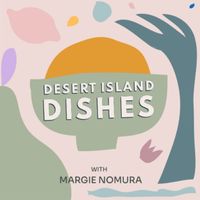 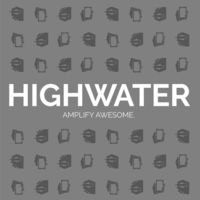 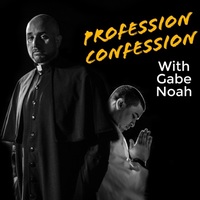