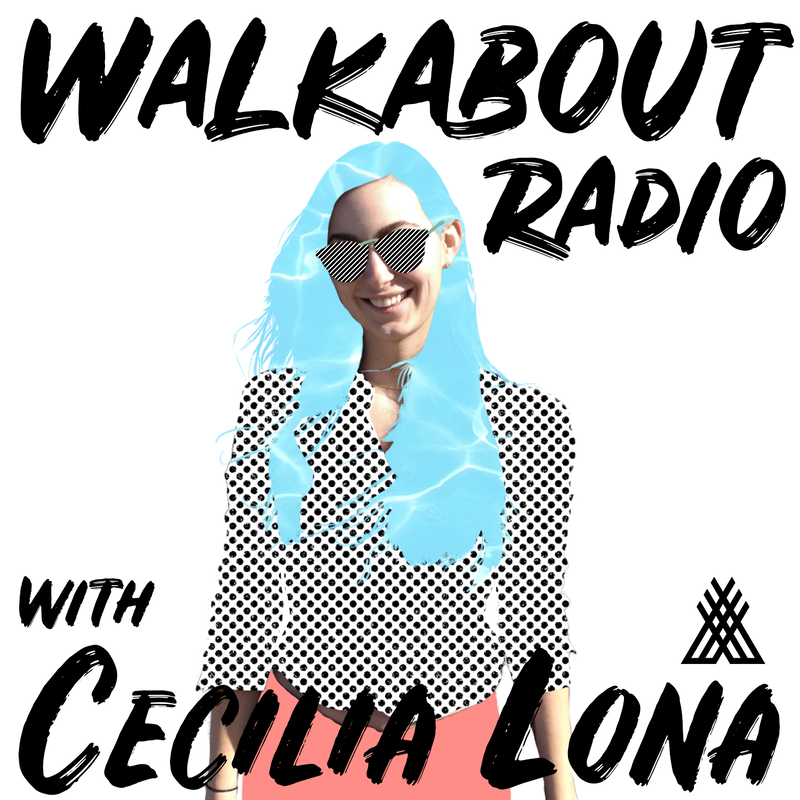 Walkabout Radio is a continuation of the company which seeks to develop brands from a different perspective - by saturating identity through culture, space and linguistics. Founder & Principal of Walkabout, Cecilia Lona interviews innovative creatives and professionals who discuss the impact of culture on human progression and evaluates the current cultural landscape with regard to their successes. Explore the personal experiences of industry icons and artists, their struggles, their strengths and how the universal language of culture effects us all.

As the sixth employee and first product manager at global social network Facebook, Ezra Callahan has had a fascinating career rooted in innovation, creative place-making and hospitality. The California native is Co-Founder and CIO for boutique hotel brand, ARRIVE Hotels - a brand which is redefining the exploratory experience of neighborhoods. During our interview, we discuss his experience of evolving with the Facebook platform from infancy to being publicly traded, the trajectory of entrepreneurialism and the expansion of ARRIVE Hotels across the country with its intent to change the landscape of travel. Enjoy our conversation as we dive into the reality of Facebook’s early days in Palo Alto, his ventures in place-making in Los Angeles, the future of Arrive Hotels and how to manifest success as an entrepreneur.

Joanna Loewi is a New York-based life coach dedicated to finding solutions in all of life’s obstacles. Having spent 10 years training with motivational speaker, mentor and New York Times #1 best selling author Gabrielle Bernstein, Joanna fulfilled Levels 1 & 2 of the Spirit Junkie Master Class training and coaching with a new perspective: happiness is a choice and we all have the capacity to co-create with the universe. It was with this realization she began the foundational aspect of her creating her own company. After graduating from her coaching certification program, Joanna became pregnant with twins, an event which would have even more of an effect on her as well as the evolution of her business. Founder of The Present Mama, Joanna helps women from all walks of life steer the struggles of motherhood while remembering that self care is paramount. In our conversation, we discuss how to silence your inner negative voice, how to take control of your happiness and if finding balance is a realistic possibility.

Elizabeth Cawein delves into the psychology of music, the paralysis of choice and the evolution of consumption in this episode of Walkabout Radio. As Founder of the Music Export Memphis (MEM), Elizabeth believes that music is a driver of economic development and that artists want to live in cities that provide opportunities for them. She has moderated panels at SXSW in 2015 and 2016 and hosts a showcase at Folk Alliance International. In 2015, she was honored by the British Council at its inaugural Education UK Alumni Awards, celebrating outstanding U.S. alumni of British institutions, for her entrepreneurial work. During this episode, Elizabeth and I dive into Drake, our favorite 90s one-hit-wonders and the progression of music culture.

Joann Self Selvidge is a filmmaker, story teller and writer extraordinaire. Having founded True Story Pictures in 2004 - and again in 2010 - first as a nonprofit, and later as a social venture company. She has a passion for stories and storytelling that is grounded in her roots as a Southerner. Her life story films and documentaries, including The WLOK Story (2002), The Arts Interviews (2005-2008), Leveling the Playing Field (2008), Voices of Jericho (2007, 2010), The Music Interviews (2009), and The Art Academy (2012), share stories of music and art, race relations and leadership, education, inspiration, and social justice. Her short film about individuals with mental illness, Voices of Jericho: Stories of Jail Diversion, was awarded “Best Documentary” at the 2007 Indie Memphis Film Festival and “Grand Jury Award” at the 2008 Southern Shorts Film Festival in Athens, AL. Her work as a documentary filmmaker only thinly veils her "secret" identity as a grant writer and nonprofit management consultant. While she does not pursue this activity full time, she can be persuaded on occasion to work for your nonprofit or public/private partnership to secure grant funding from foundations, corporations, and government agencies. Since 2001, she has helped her clients win $8.95 million for projects ranging from arts, education, and technology; to health and human services, including housing and homelessness, mental health, and substance abuse; to economic and community development; to transportation and infrastructure. Joann lives in midtown Memphis with her rockstar husband and two children.

Amy Wright is tech-extraordinaire by day and OTT innovator by night. Having co-founded Macro Solutions in Washington, D.C. in 2000, Amy found herself at the forefront of the tech world with an information technology consulting company focused on enterprise applications, agile solutions and data analytics. While Macro Solutions began taking off, Amy and her husband Ronnie decided to simultaneously launch a new concept on the other side of tech — birthing DittyTV in 2014. Both avid musicians, Amy and Ronnie wished to explore their more creative side within the OTT realm creating a web-based television network rooted in Americana/Roots music. DittyTV now serves 5 million viewers each month globally and airs 24/7 on platforms such as AppleTV, Roku, Fire TV and Tivo, among others. Amy continues to lead Macro Solutions as CEO and run DittyTV with her husband while making it all look effortless and graceful. Recognized by Washington CEO Magazine, Bisnow and Entrepreneur of the Year by both Georgetown University and Ernst & Young, Amy continues to lead the tech world having made a prominent career by being ahead of the game, willing to lean in and strategically breaking the glass ceiling.

New Orleans native, California-based Darren Isom has some serious swagger. A brilliant mind, global bon vivant and non-profit/arts expert, Darren has graced the sectors of arts management, youth development direct services and trade finance in New York and Western Europe. As the Executive Director of the Memphis Music Initiative, Darren is paving the way for professional development through youth programming. A graduate of Howard University, Institut d’Études Politiques de Paris, and Columbia Business School, Darren has been an activist around issues concerning disconnected youth and LGBT communities of color. He is as fabulous as he sounds. Come through, Mr. Isom.

Walkabout Radio explores the process of globally acclaimed picture maker, artist Frances Berry. Featured in Vogue and Vanity Fair Singapore, Frances is known for her eclectic body part piles and digital manipulations. You can find her work adorned on the walls, buildings, ceilings and chairs of admirers with newer murals creating town wide friction in cities like La Laigne, France. The Mississippi native discusses the culmination of identity, struggles & perks of artistry and why she cannot stop creating. 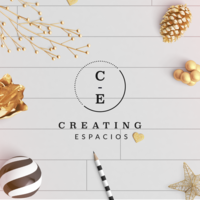 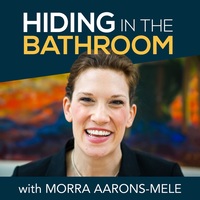 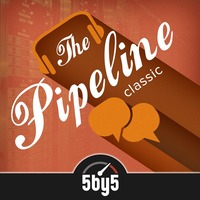 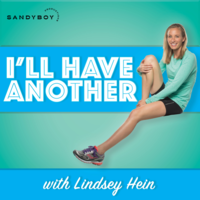 I'll Have Another with Lindsey Hein Podcast
SandyBoy Productions