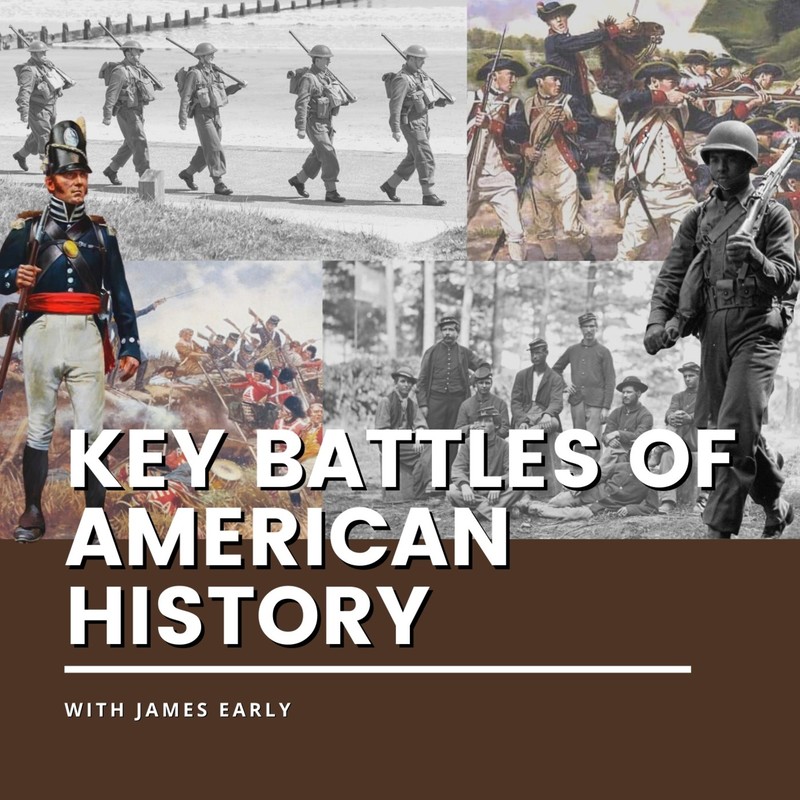 War has played a key role in the history of the United States from the nation’s founding right down to the present. Wars made the U. S. independent, kept it together, increased its size, and established it as a global superpower. Understanding America’s wars is essential for understanding American history. In the Key Battles of American History, host James Early discusses American history through the lens of the most important battles of America’s wars. James is an Adjunct Professor of History at San Jacinto College in Pasadena, TX. He has published one book and two scholarly articles. He is also the cohost (with Scott Rank) of the Presidential Fight Club, Key Battles of the Civil War, Key Battles of the Revolutionary War, and Key Battles of World War I podcasts.

Submit Review
86 Available Episodes (86 Total) / Average duration: 00:52:36
Date Duration Most Reviewed Highest Rated
All episodes
86 Available Episodes (86 Total)Average duration: 00:52:36
Jun 29, 2022
The Bridge on the River Kwai
01:16:26
One of the most critically acclaimed films of all time, The Bridge on the River Kwai tells a fictionalized account of the building of part of the Burma-Siam railroad by Allied prisoners of war. Join Sean and James as they tell the fascinating “story behind the story” as well as discuss the film’s background and the relationship of the story told in the film to the real events.
Jun 22, 2022
Hacksaw Ridge
01:24:40
Born in Virginia, Desmond Doss was a devout Christian and a pacifist who wanted to serve in the war as a combat medic but refused to touch a weapon. After suffering much shame and ill-treatment from his fellow soldiers, Doss proved his heroism in several engagements, most notably in the Battle of Okinawa, in which he saved around 75 wounded American soldiers from being executed by the Japanese. In this episode, James and Sean discuss the 2016 film Hacksaw Ridge, which tells the story of Doss’s life and service in the war.
Jun 18, 2022
Parthenon Round Table - What Event Do You Eliminate from History
01:04:38
Jun 15, 2022
Letters From Iwo Jima
01:15:30
The companion film to Flags of Our Fathers, Clint Eastwood’s Letters from Iwo Jima narrates the story of the Battle of Iwo Jima from the Japanese perspective. In this episode, you will join James and Sean as they walk the beaches of Iwo Jima and go deep into the caves and tunnels of Mt. Suribachi with the Japanese defenders as they await the American onslaught and struggle with the decision of whether to fight to the death or surrender at the risk of being hated (or worse) by their colleagues and their families back home.
Jun 08, 2022
Flags of Our Fathers
01:30:31
One of the most iconic photographs of all time is the famous Joe Rosenthal photo of the raising of the American flag on Mount Suribachi in the southwest corner of Iwo Jima. In Flags of Our Fathers, director Clint Eastwood weaves together the story of the American invasion of Iwo Jima and the struggle to capture Suribachi with the subsequent tale of three of the flag raisers who were sent back to the States to raise money for the war. The movie, while inspiring, can be a bit hard to follow, but James and Sean will guide you through it and help you sort out fact from fiction.
Jun 01, 2022
Sands of Iwo Jima
00:58:30
The Battle of Iwo Jima was one of the bloodiest battles of the Pacific Theater for both the Japanese and the Americans. James and Sean will be discussing three movies about Iwo Jima, the first of which is the classic 1949 John Wayne action film Sands of Iwo Jima. Despite its title, Sands of Iwo Jima only devotes 30 minutes to the battle; the rest of the movie shows the Battle of Tarawa, as well as scenes of the Marines training and enjoying liberty. Is Sands of Iwo Jima accurate, or is it just patriotic Hollywood propaganda? James and Sean will let you know!
May 28, 2022
Bonus Episode - History Unplugged
00:25:26
May 25, 2022
Grave of the Fireflies
00:56:57
In this episode, James and Sean completely change gears, discussing the 1988 Japanese animated Studio Ghibli film Grave of the Fireflies, which tells the story of a young boy and his little sister who struggle to stay alive during the Allied firebombings of Japan that occurred in the last few months of the war. Grave of the Fireflies is a sad, hard-to-watch movie, but it is a must see for those who want to know what life was like for Japanese civilians in the final stages of World War II.
May 18, 2022
Windtalkers
01:06:14
In early 1942, the US Marine Corps began recruiting young Navajo men to serve as “codetalkers” who would transmit orders via radio using a code based on the Navajo language. The code was inscrutable to the Japanese, who were never able to crack it. John Woo’s 2002 film Windtalkers tells a slightly fictionalized version of their story. As usual, James and Sean attempt to sort through the Hollywood embellishments to tell the history behind the movie.
May 11, 2022
Run Silent, Run Deep
00:52:18
Based loosely on the 1955 novel of the same name, Run Silent, Run Deep tells the story of a submarine captain who disobeys orders in an attempt to get revenge against a Japanese destroyer that sank his previous command. In this episode, James and Sean share their thoughts about this exciting action film.
Jun 29 | 01:16:26
The Bridge on the River Kwai
Jun 22 | 01:24:40
Hacksaw Ridge
Jun 18 | 01:04:38
Parthenon Round Table - What Event Do You Eliminate from History
Jun 15 | 01:15:30
Letters From Iwo Jima
Jun 08 | 01:30:31
Flags of Our Fathers
Jun 01 | 00:58:30
Sands of Iwo Jima
May 28 | 00:25:26
Bonus Episode - History Unplugged
May 25 | 00:56:57
Grave of the Fireflies
May 18 | 01:06:14
Windtalkers
May 11 | 00:52:18
Run Silent, Run Deep
This podcast could use a review! 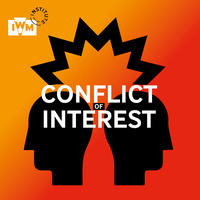 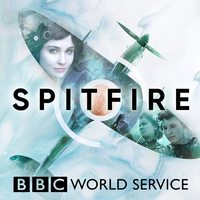 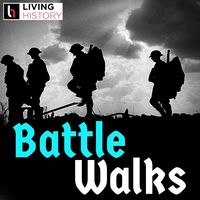 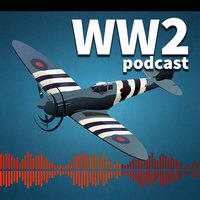 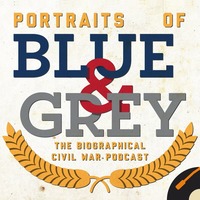