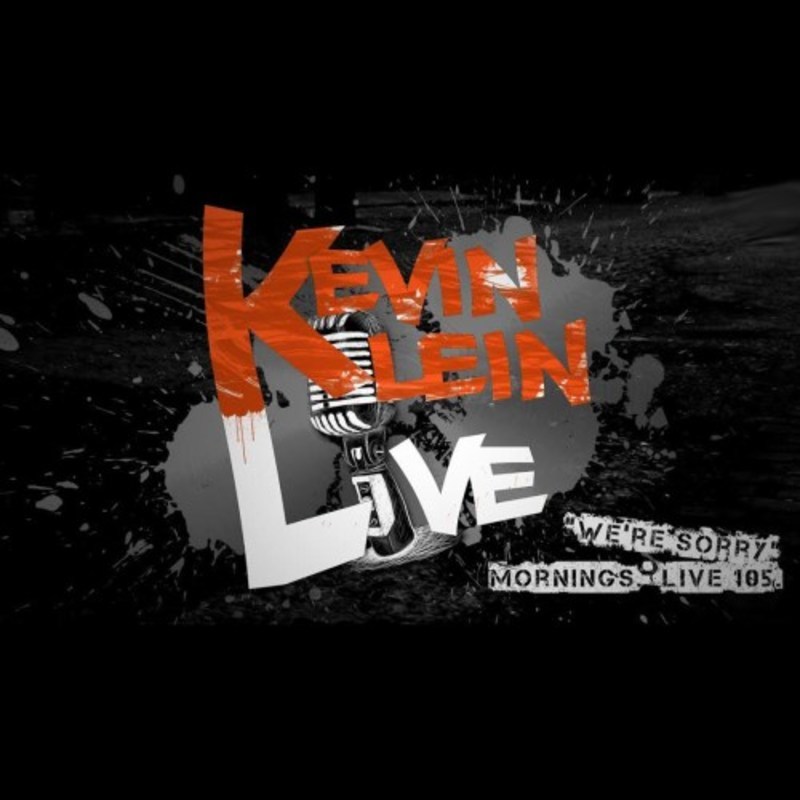 "The Most Interactive Show in the future of radio," only begins to describe Live 105's new morning show, Kevin Klein LIVE. Other quotes used to describe it are "unapologetic yet full of apologies" and "please bring back my music, I hate this show." Honest and Raw are not just for terms for vegan food anymore. Kevin Klein LIVE is a daily conversation that goes places that it probably shouldn't ... er ... definitely shouldn't. Race, sex, drugs, homosexuality, and kale are just some of the topics tackled in a humorous yet authentic way. Bottom line -- you will LOVE it or HATE it. Decide for yourself mornings from 6-10 AM. You've been warned.

We’re all kind of jerks here on KKL, but we finally decided to get into a festive mood for the final show of 2017. But we did it in our own way by hosting a friendly game of White Elephant! Callers are given a present, and subsequent callers steal them! Afterwards, we cover our top grossest moments of 2017. Don’t listen to it while eating! Later, Useless Weirdo flawlessly performs our annual tradition of Glory Holy Night. Plus, we perform a play about Santa Clause and his reindeer, exchanging Not So Secret Santa gifts with each other, and so much more with a special holiday Double Trouble episode of KKL: Half-Off!

As we look back on 2017, we find our top 7 bad ideas of the year. And we’re not afraid to highlight all of them for all of to hear! Afterwards, Useless Weirdo hits the streets with the new Cheetos/popcorn fusion! Any opportunity for Feeding With The Hungry and Patrick getting aggressively poked in the chest, we will take! Later, we listen to Patrick’s original audio audition before working on KKL! Get ready to be inspired. Plus, Kevin complains about his more successful and rich friends, sharing our fattest moments of the year, Tim Cook responds to battery accusations, and more!

Concert ticket squatters have been ruining the live music experience for a long time. Squatters are now buying up restaurant reservations and selling them for a last-minute profit. Are table reservations starting to get out of hand? Afterwards, we listen to some of the top original KKL songs of 2017. From Optimus Andrew to Sodapop, this is a playlist with something for everyone. Plus, proper restroom etiquette on airplanes, the return of He Cray/ She Cray, and more!

We all have our moments of releasing anger at the wrong time. Today’s 7 @ 7 is the top KKL tantrums of 2017. Kevin and Useless Weirdo are sure to dominate the list, but which moment tops them all? Afterwards, Kevin discovers yet another one of his habits that make him gross. He just wants to know whether or not it makes him worse than Ally. Plus, a caller requests his own theme song like Second Hand Cindy, the pros and cons of posthumous hologram performances, and more!

We kick off this week with our Not So Secret Santa 2017 draft. We pull person, price, and place randomly out of a hat to help us figure out gift giving between the KKL office this year. Who is going to have to shop at Good Vibrations? Who is going to have to spend $100? Will those two overlap?! (YES). Before that, we talk about ridiculous and outrageous favors that neighbors have asked of us. We know we’re supposed to be giving and nice during this time of the year, but some requests are just too much. Plus, Mall Santa Spotlight, getting duped for the holidays, Dwayne ‘The Rock’ Johnson prepares to run for presidential office, and more!

If you’re having anxiety about having to spend time with family for Christmas, we’ve got the top seven ways for you to get out of it! Good luck! Afterwards, we honor the force with a game of Hollywood Squares, the Star Wars version. Tic-tac-toe has never been so otherworldly. Afterwards, Movie Review Haikus help you figure out what to watch at the theaters this weekend if you hate Star Wars but still want to see a new flick. Plus, more about Dead Eyes’ dog adoption process, a last-minute Nervous News with Twinkie, Girly Willy’s roid rage, and more!

Yesterday we powered through the confusion of Bitcoin and got nowhere. Today we attempt to understand Net Neutrality and maybe we should just stick to trying to cash in on block chain cryptocurrency. Later, Jim McAlpine aka James Bong chats with us about CBD toilet paper, his doomsday stash of edibles, and zero tolerance at concerts. Afterwards, the battle for tickets to the new Star Wars movie is settled during Subculture Wars. This time, jocks face off against nerds. Hopefully we have actual jocks listening that can participate! Plus, a listener mistakes us for Canada, Dead Eyes tries to adopt a dog, and the seven things men should never say to women.

Nobody wants to ever get attention by the PC police, so everyone puts extra effort into making sure they don’t offend anyone. It gets tricky during this time of year, when you’re not sure to wish people a Merry Christmas, a Happy Hanukkah, or something else! Take Kevin’s advice and just say “Happy God Damn Holidays.” Later, we still try to wrap our heads around Bitcoin. Even after several listeners’ attempts to explain it, we just feel like we’re losing more and more money. Afterwards, we stand up for dairy cows who are now starting to say #MooToo. Plus, music inspired by Ally’s moobs, financial regrets, the Williams-Sonoma Game, and more!

After Kevin reveals his hypothetical dream crime, Ally reveals that she has no idea what an armored car is. Which is shocking because she has probably fulfilled Kevin’s dream crime many times over while playing videogames. Afterwards, we try to figure out the rational in mismatched couples. Is it really the woman that ends up being the most attractive half of the partnership? Are they doing it on purpose? Plus, rest in peace SF Mayor Ed Lee, the Wonder Bible, top seven foods of 2017, and more!

Now that NSSN has come and past, we can concentrate on more important things this holiday. Like which Christmas gifts are the absolute worst to get, which was decided by another KKL draft. We listen to pure greed as our listeners tell us why they deserve a poster signed by all of the Not So Silent 2017 bands. Plus, Kevin’s worst Uber ride ever, and more! 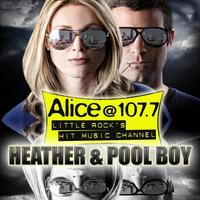 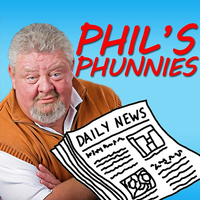 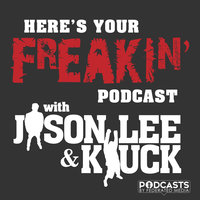 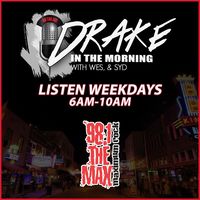