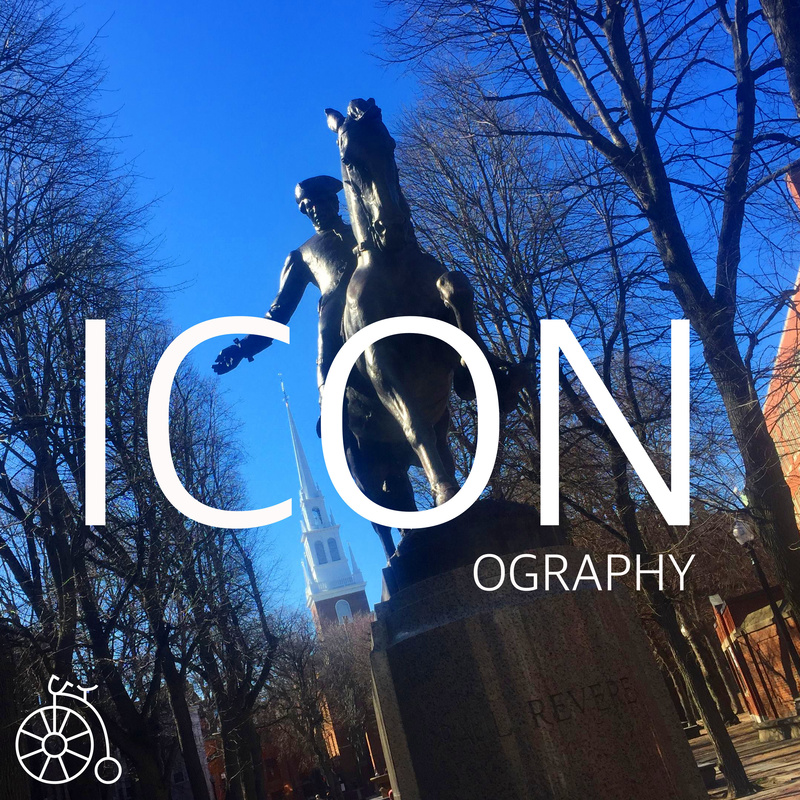 How do we understand the places we visit (and even the places we’ve never been)? As a shorthand, we use agreed-upon touchstones - famous places, famous people famous foods, and, of course, dreams. Dreamed-up people and dreamed-up places and dreamed-up things. This podcast looks at a culture's icons - real and imagined - to see what they say about the culture itself, as well as the outsiders who've elevated those icons above all others.

Submit Review
41 Available Episodes (41 Total) / Average duration: 00:49:50
Date Duration Most Reviewed Highest Rated
All episodes
41 Available Episodes (41 Total)Average duration: 00:49:50
Dec 24, 2021
Ebenezer Scrooge (Fifth Anniversary 2nd Edition)
01:02:18
Every day of the holiday season, there is probably someone in your neighborhood watching or reading some version of A Christmas Carol. If you think about it, that means we probably see early Victorian England as often as any other time period. What has kept the story so vital? And how did a young Charles Dickens engender so much empathy for such a miserable man? For Iconography’s fifth anniversary we’re remastering episodes from season one - this is a remastered 2nd edition of Iconography’s first Christmas episode on Ebenezer Scrooge from December 2016, with a new afterward looking at the 2017 film The Man Who Invented Christmas. You can access the original episode from 2016 at https://iconographypodcast.com/articles/ebenezer-scrooge-original-edition-s1!47ae0
Dec 19, 2021
Fifth Anniversary Announcement: Season 1 Remastered
00:06:18

It’s Iconography’s fifth birthday this month, and to celebrate the anniversary, we're announcing a series of remastered 2nd editions of episodes from season 1 of Iconography.

With Thanksgiving just around the corner, and Iconography ringing in its fifth birthday, it seemed like a great time to bring up a gem from the archives, out episode on Squanto from 2018.

As an icon, Squanto is known, but he isn’t really known. What Santa is to Christmas and the Easter Bunny is to Easter, Squanto is to Thanksgiving. He is a sense memory from childhood. He’s more than a man, or really much less than a man, now. He is a symbol.

There he is smudged into the paint of the handprint turkey you made in kindergarten.

You don’t need to go visit Squanto – have kids and at some point when they’re in elementary school, he’ll come to you in the form of Timmy with the gap in his front teeth dressed in a fringe vest and a feather headband.

We’re going to spend the next few episodes of the podcast in Plymouth, thinking about the icons the Pilgrims have left behind leading up to their ultimate legacy, Thanksgiving and those handprint turkeys. As a first step, let’s exhume Squanto from the smudged paint, and restore to him not just some dignity but some agency.

As we hunker down for what will be a very unconventional Thanksgiving, it seemed like the right time to re-release our 2018 episode exploring how the holiday is actually a strange mashup of two distinct celebrations. Whether you're spending this holiday longing for Thanksgivings of old or wondering why on earth this holiday matters so much, this episode is worth checking out.

Sarah Josepha Hale, editress of Godey's Lady's Book, dedicated years of her life to the crusade to make Thanksgiving a national holiday - she was successful. And yet, Reverend Alexander Young wrote one footnote about Thanksgiving, and he may have inadvertently done more to change the history of the holiday (and the history of the Pilgrims). This is the story of the "First" Thanksgiving.

This episode, a deep dive into the 45 year old proto-blockbuster that has dominated the conversation in this lost pandemic summer - Jaws.

That deep dive takes us to the island where Jaws was shot, Martha's Vineyard, as well as Nantucket, the nearby island where Jaws might have been shot if snow hadn't forced the ferry Production Designer Joe Alves was on to turn back towards the mainland.

Along the way, we'll meet father and son authors who both turned their off-islander experiences into hit Hollywood movies - We'll consider how Universal Studios Orlando tricked me into thinking Jaws was set in California - We'll reconcile our preconceived notions of the Vineyard as a rich person's playground with the fact that the island was chosen because it was lower-middle class enough to pass for economically vulnerable Amity Island - And we'll celebrate the performances of islanders, with special focus on Lee Fierro's work as grieving mother Mrs. Kintner.

Iconography started three years ago with an episode about two neighboring bridges in the heart of London. Now, for our third birthday, Wade Roush of fellow Hub & Spoke show Sooinsh brings us the story of two Boston bridges that share a similar story, though that story has a very different ending. Stick around after Wade's story to hear him and me chat about what makes bridges so iconic and what Spider-Man, Magneto, and Godzilla have to do with it.

How does a group of people hold onto an icon when… well, when that icon can no longer be held? In 2003, New Hampshire's state emblem, the Old Man of the Mountain, a massive granite face on a mountainside, crumbled 198 years after he had been discovered. This is his story in five pieces.

In this bonus interview episode, Brian Logan, Communications Director for the Plymouth 400 organization gives us insight into what goes into planning a quadricentenary commemoration.

Visitors to Plymouth Rock tend to find the icon... underwhelming - a small, scarred rock in a cage.

Maybe the reason Plymouth Rock is so frequently seen as underwhelming is because all the fascinating stories of how people who love the Rock have hurt it aren’t well known enough. People love telling stories about cool scars! Maybe if we all knew more of Plymouth Rock’s scar stories, visitors would be appropriately whelmed.

Our guest Matt Villamaino certainly thinks so, and so we put on a little history pageant so you could listen in to the long strange history of Plymouth Rock.

In the 1950s, something must have been in the water, because all of a sudden, there was a movement afoot to put a replica of the Mayflower in the water. For one man to become obsessed with the idea of rebuilding the Pilgrim's famed ship, to throw all his time and money into that single-minded pursuit, well you could just chalk that up as weird, but weird in the way most things are weird. But for two men born during the last year of World War I to determine, at the same time but from opposite sides of the Atlantic, that in the wake of World War II they would build a Mayflower II come hell or high water… that’s cosmically weird. This is the story of Warwick Charlton, Henry Hornblower II, and the ship they pulled out of the history books and put on the Atlantic. 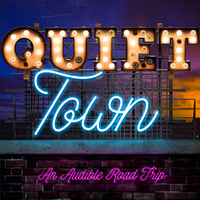 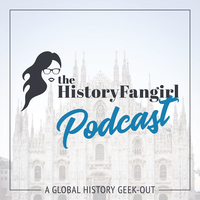 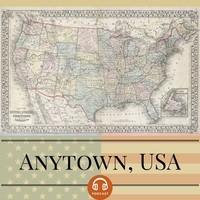 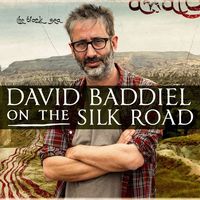 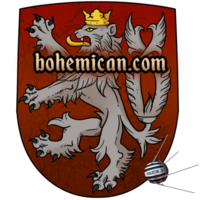 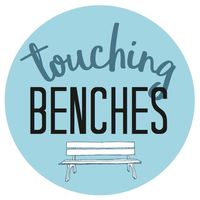