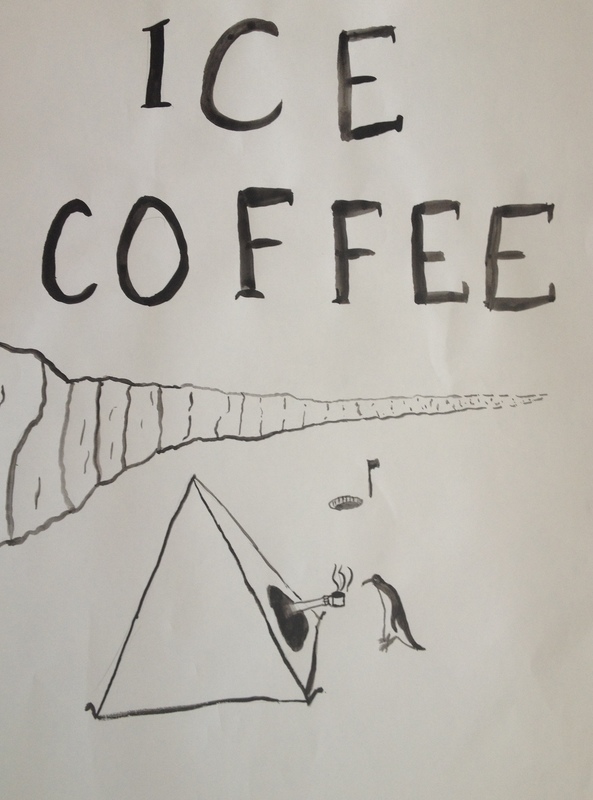 Submit Review
FavoriteShareReportAdd all episodes to Queue
Ice Coffee: the history of human activity in Antarcticaactive

A history of human activity in Antarctica

Three members of the NBSAE drown in an accident on the barrier edge.  Every other member of the NBSAE does their bit in making the project one of the most productive and smooth running examples of its type and of its time.  Besides kicking off or sustaining the high latitudes careers of several scientist with extremely long Ice Coffee legs the glaciology, geology and meteorology carried out during the two winters and three summers spent at Maudheim gave the footing for and set a high bar for subsequent scientific projects coming down the IGY pike.

John Giaever storms it in as a high latitudes can-do-mo-fo with an international team of scientists.  No matter how many committees got involved and put their bureaucratic handbrake on the NBSAE, the residents of Maudheim got south and got on with their data gathering and trail prep.

The role of ham radio operators in keeping Antarcticans sane through the long dark is given some attention.  Additional audio of Vivian Fuchs speaking to Donald Milner at the BBC was made available by Thomas Henderson of Graceful Willow Productions and with the permission of Jules Madey (http://www.gwillow.com/)

The music closing out this episode is "Can you hear me: part 1" composed by Wally Gunn (http://www.wallygunn.com/) and performed by Passepartout Duo (https://passepartoutduo.com/).

A brief and patchy history of Chile as context for the nation's expeditions southward in the twentieth century.

The first Australian National Antarctic Research Expedition gets moving.  Led my Campbell, informed by Mawson, and ignoring any potential input from Davis, the first foryas didn't kick all the committee proposed goals but a start is a start. Heard Island. Macquarrie Island. The last Antarctic outing of the Wyatt Earp.  The first Antarctic outing of LST 3501, which was almost also the last.

A mixed bag of achievements and tragedy for the 1948 FIDS. New faces with big Antarctic careers ahead of them show up in the narrative. If you are working through the series in order and don't usually listen to episodes immediately after they're released I urge you to give this one an early play as there's an important message about pies near the end that's only relevant for the weeks immediately after I hit the "Publish" button.

Where the history of other nations involved in the Antarctic land grab received plenty of attention in the series to date, Argentina only received mention as being close to the Antarctic Peninsula.  I've sought to redress that in this episode. Thanks to Jim for test piloting the new audio settings.  Hope I don't blow anyone's speakers with unexpected volume.

While theft is rare in circumstances where most needs and wants are catered to by management other crimes occur in Antarctica with surprisingly monotonous regularity, given the small numbers of people in the far south at any given moment.  Other podcasts have dedicated episodes to the matter but that doesn't mean I shouldn't cover it too, so I did. The Australian Antarctic Division recently announced it was decreasing alcohol allowances and banning home-brew.  In part the change was geared to make women feel safer on base.  It doesn't deal with the root cause of that problem but if it helps bring about positive change then that's something.  We already tried doing nothing and it didn't work.

A formal book review of "With Scott Before the Mast," an informal review of "Operation Deep Freeze II Gooney Birds," and interviews with Associate Professor Priscilla Wehi, Elodie Camprasse, and Evan Townsend. 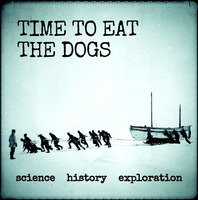 Time to Eat the Dogs
Michael Robinson: historian of science and exploration 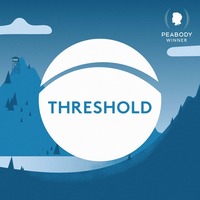 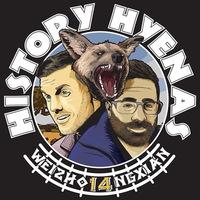