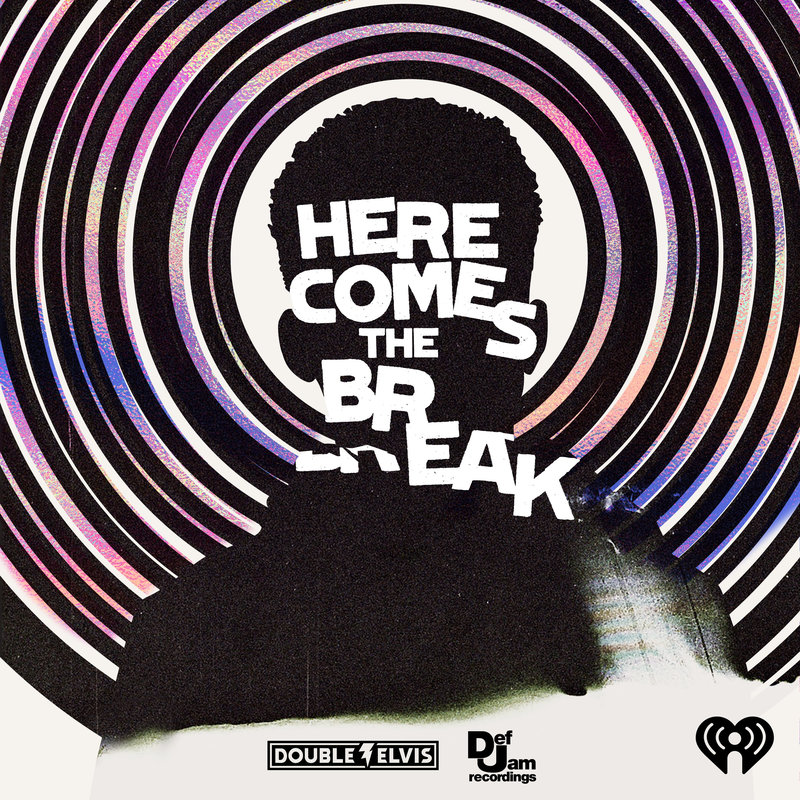 Here Comes the Break is a groundbreaking podcast sparking real conversations about creativity, mental health, friendship, family, hope, and music. Hosted by our protagonist Ruben (Asante Blackk), this fictional narrative featuring real interviews with emerging artists will bring voice to young creators who use social media platforms to amplify their own messages.

Hey, HCTB fans! Listen to Season 5 of the 27 Club to hear the insane details behind the life of one of rock's greatest icons — ​​Ron "Pigpen" McKernan. A founding member of the Grateful Dead. Pigpen wasn't just a member of the Dead. He was the Dead. But just like Brian Jones in the Rolling Stones or Syd Barrett in Pink Floyd, Pigpen felt his role in the Grateful Dead shrink as the rest of the band members expanded their minds and their sound. The story of Pigpen is about a major musical and cultural shift that took place as the 1960s gave way to the 1970s. It’s a story of acid tests and bottles of Thunderbird, of angels from hell and a nine-fingered wizard, of busts down on Bourbon Street and shakedowns in the Haight…and of the man who tried to pull his band back down to earth as they continued to get pulled higher into the cosmos. It's a story that ends tragically...at the age of 27.

Listen and subscribe to 27 Club on the iHeartRadio app or wherever you get your podcasts!

Which 1980s bad boy made a daring escape from prison and later had his freedom negotiated by a former Beatle? Why did the father of a Hollywood A-lister confess to the assassination of JFK? And just how did a serial killer manage to find his own 15 minutes of fame on national television while in the middle of a killing spree?

Hear the wild but true stories behind these questions as the fame, fortune, and felonies of tinseltown come alive in BADLANDS Season 4: Hollywoodland.

BADLANDS is a true-crime anthology podcast from Double Elvis and Jake Brennan, executive producer of HERE COMES THE BREAK.

New episodes are released every Wednesday and are available wherever you get your podcasts.

Or, listen to all 10 episodes of BADLANDS Season 4: HOLLYWOODLAND on-demand, right now at amazon.com/badlands.

In celebration of the one year anniversary of the debut of Here Comes the Break and in recognition of Mental Health Awareness month, we're re-releasing Episode 8: Breaking Point.

The time’s come for Ruben and Marco to fight it out or bury the hatchet, and with all his inner conflict Ruben’s not sure how it’s going to go. Plus he’s got that therapy session coming up, the one he agreed to for his parents’ sake. Time to face the consequences.

Hi, Here Comes the Break fans! iHeartPodcasts and Double Elvis is excited to announce About A Girl Season 3! Host Nikki Lynette is back to bring women out from the shadows of music history. With familiar characters and new perspectives, this riveting podcast dives into the history of many iconic women whose stories have been eclipsed by their famous partners. Don't just take our word for it, check out the trailer to decide for yourself!

About A Girl: About A Girl is a scripted narrative anthology series that brings to light the stories of women who inspired some of the most celebrated and enduring music of the modern age. Angie Bowie, Jane Asher, Rita Marley, Pam Courson... Host Nikki Lynette brings focus to the many women without whom the landscape of popular music might be very different.

In honor of DISGRACELAND's 100th episode, we're sharing a highlight reel of crimes, career comebacks, and downright crazy scandals from the past 9 Seasons. DISGRACELAND is a fellow Double Elvis show that combines true crime and music history through immersive, leap-outta-our-seat storytelling. Check out this preview of "XXXTentacion: Mellow Beats and Ultraviolence" from Season 3 to hear how beefs, beatdowns, and abuse led to the untimely demise of the Gen Z rapper.

Hi, Here Comes the Break fans! iHeartPodcasts and Double Elvis are excited to announce Blood On The Tracks: Bob Dylan - hosted by Jake Brennan. A brand new season that talks about the story of Bob Dylan and all the true crime behind it, but don't just take our word for it. Check out the trailer to decide for yourself!

About Blood On The Tracks: Blood On The Tracks is part true crime, part historical fiction, part spoken word lo-fi beat noir brought to you by Jake Brennan, the host of the award-winning music and true-crime podcast, DISGRACELAND, featuring the fictionalized voices of Lenny Bruce, Ronnie Spector, Ike Turner, Debbie Harry and more.

Listen and subscribe to Blood On The Tracks on the iHeartRadio app or wherever you get your podcasts!

Which silver screen superstar honed his comedic chops behind bars while doing time for slinging cocaine? Which movie mogul's home in the Hollywood hills played host to one of the most heinous and notorious crimes of the 1970s? And how did ONE movie franchise supposedly curse FOUR different actors, leading them each to an early grave?

Hear the unbelievable but true stories behind these questions and more in BADLANDS Season 3: HOLLYWOODLAND..

BADLANDS is a true-crime anthology podcast from Jake Brennan, executive producer of HERE COMES THE BREAK and creator and host of the award-winning music and true crime podcast DISGRACELAND.

Follow BADLANDS wherever you get your podcasts to hear new episodes of HOLLYWOODLAND each Wednesday. As a bonus, Amazon Music listeners can hear all 10 episodes of BADLANDS: HOLLYWOODLAND on-demand at amazon.com/badlands.

Deranged stalkers, heroin hounds, and the leering eyes of the FBI; find out who’s visiting Disgraceland this winter in the Season 9 trailer of Disgraceland. The newest season of the award-winning music and true crime podcast premieres January 11, 2022.

Check out the first 8 seasons, and the NEW season of Disgraceland, only on Amazon Music.

For episode notes and other great shows, visit doubleelvis.com and join the Disgraceland community  on Twitch and Instagram for behind the scenes talks, music history discussions and more.

Listen to Season 4 of the 27 Club to hear the insane details behind the life of one of rock's greatest icons — Amy Winehouse. With a voice that seemed to come from another time and an attitude that defied time itself, Amy Winehouse fused the past with the present to make music for the future. But as a central figure in the dawn of 24/7 tabloid and social media celebrity coverage, Amy Winehouse’s story is about much more than the music. At times, it’s about everything but the music. It’s a story of pop idols and police raids, of breakthroughs and breakdowns, of punch-ups and photographers, of triumphant comebacks and violent comedowns...and of a once-in-a-century talent that barely made it into the new century. Jake Brennan, the creator and host of the award-winning Disgraceland podcast, brings you an all new season of the 27 Club that is not to be missed. The 27 Club Season 4 launches on Thursday December 2, 2021.

Jake Brennan, creator and host of the award-winning music and true crime podcast Disgraceland, introduces four new music-centric podcasts via his company Double Elvis. Home to podcasts such as 27 Club, Blood on the Tracks, Dear Young Rocker, About A Girl and more, Double Elvis now expands its roster of creatives to include a new slate of independent artist and hosts. In this preview, hear clips from three established podcasts (Washed Up Emo, Sounds and Vision with Andrew Loog Oldham, and Women in Hip Hop with Jazzie Bell) as well as a brand new series, Curious Creatures, from Lol Tolhurst, co-founder of the Cure, and Budgie of Siouxsie and the Banshees.

For more of the best music storytelling, follow @DoubleElvis on Instagram or search Double Elvis in your podcast app. 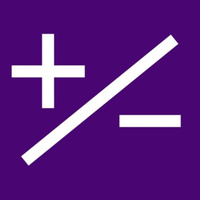 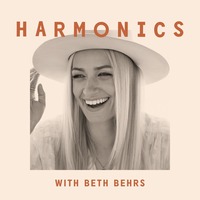 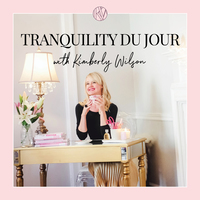 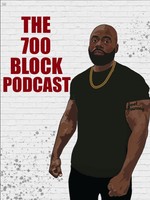 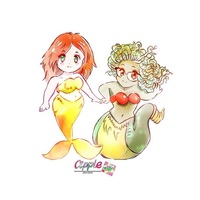 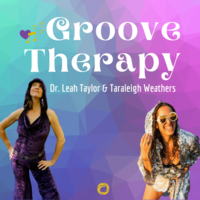