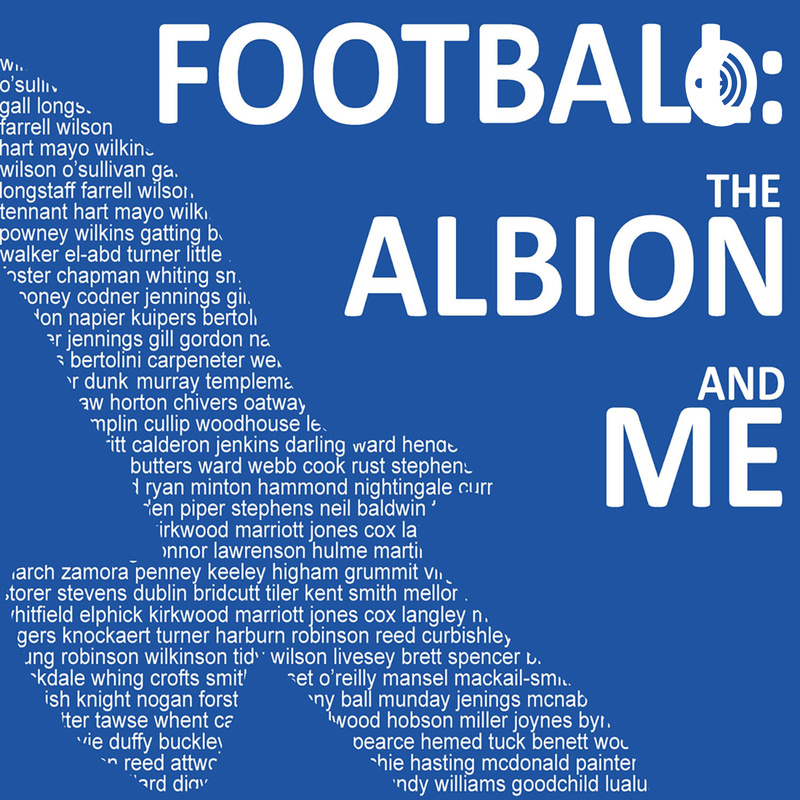 Submit Review
FavoriteShareReportAdd all episodes to Queue
Football, the Albion and Meinactive

Publisher |
Football, the Albion and Me

For all football fans, Brighton and Hove Albion favourites reveal their ultimate 5-a-side team in 'Jumpers for Goalposts', talk about their interests outside of the game and reflect on their careers on the south coast and elsewhere.

In the final episode of the series, former Albion captain Gordon Greer and Andy Naylor from The Athletic discuss Ben White's England call-up, hand out a few FAM end of season awards, and look ahead to the summer.

Brighton’s promotion winning goalkeeper David Stockdale discusses that incredible season, being in awe of his team-mates with England, his love of current club Wycombe, and clears up why he left the Albion.

After Brighton secured Premier League safety and an unprecedented fifth consecutive season in the top flight, former Albion captain Dean Hammond and The Argus’ Brian Owen join Richard Newman to discuss what’s gone wrong and right this season, Danny Welbeck’s future, Neal Maupay’s discipline and why Dean thinks Albion should let go of Ben White over Yves Bissouma - if either had to leave.

Former Albion midfielder Andrea Orlandi, who discusses his brotherly relationship with Inigo Calderon, how he would move back to Brighton, his time at the club, playing for Barcelona and loads more.

Former Brighton player of the season Andrew Whing and The Athletic’s Albion reporter Andy Whing to discuss all the latest at the club - including Everton, Bissouma, Maupay and more.

Former Brighton defender Adam Hinshelwood discusses his career highs and lows, including the injuries which ended his career early, and talks about his management project at Worthing, who have been on the brink of promotion to the National League.

Former Brighton defender Tommy Elphick, currently at Huddersfield, joins Elliot Cook from Sky Sports News and host Richard Newman to discuss where Albion are at in their Premier League relegation battle, preview Manchester United, talk about Albion's youth set-up - and touch on England and Tommy's experience playing with Jack Grealish...and there's an appreciation from the panel for Joel Veltman.

Brighton great Bobby Zamora takes your questions and reflects on some of the key moments of his career at the club and beyond.

Former Brighton captain Gordon Greer and Brian Owen, from The Argus, discuss the win at Southampton, Robert Sanchez’s Spain call-up, Lewis Dunk’s rise from youth team to captain and we look ahead to Newcastle. 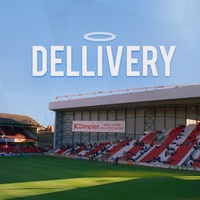 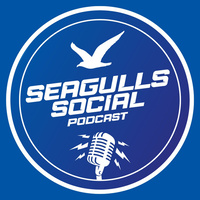 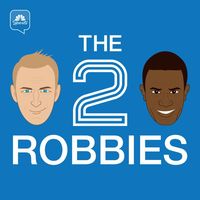 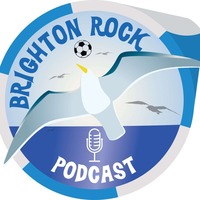