The Desert Tiger Podcast features various musicians, athletes, artists, authors, comedians, and people chasing their dreams. It is our goal to bring you what drives and inspires these passionate individuals, telling you their stories of the road they have traveled to get where they are today! 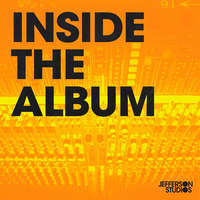 Inside the Album
Jefferson Studios 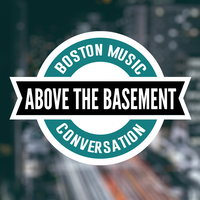 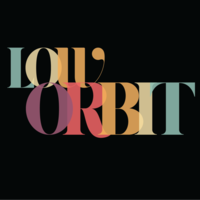 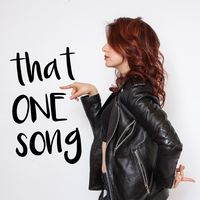 That One Song
At Will Media