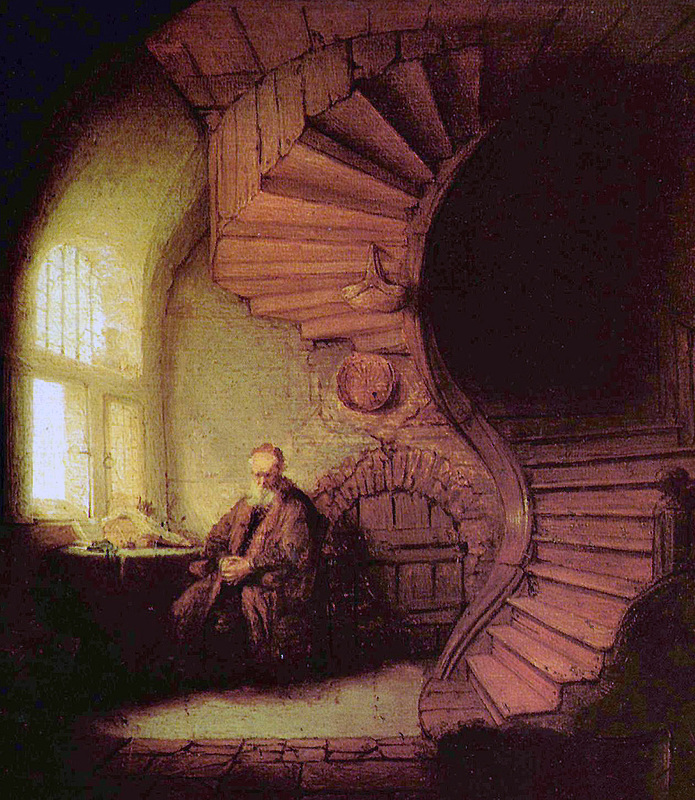 Alchemical principles for modern times with Dennis William Hauck
Alchemergy is transformational podcasting for those looking to create real change in themselves and the world around them. But achieving lasting transformation is no easy task. Wishful thinking, egocentric beliefs, and simplistic discipline always fail. The challenge of change can only be surmounted by a deeper understanding of the universal principles involved -- the archetypal patterns hidden all around us. Since ancient Egypt, philosophers have been seeking those principles and working to understand how they can be applied. They created a powerful Art of Transformation, a spiritual technology known as alchemy.

What we believed were the laws of physics and matter are really the archetypal laws of mind, and the condensation of consciousness that created our universe originated from a dimensionless point in the void known in physics as the “Singularity” and in mathematics and philosophy as the “Monad.

In philosophy, the Monad is the is the indivisible source that created our reality. In mathematics, it is the origin of all numbers and geometry that describe Nature. In science, the Monad is the Big Bang explosion of consciousness, which physicist Erwin Schrödinger described as “a singularity phasing within all beings.”

This musical meditation is a creative response to the writings of Dennis William Hauck which have impacted my life in ways I have not yet fully realized. My inspired thoughts guided this effort, but the music was born in the mystery of the sacred marriage of the Sun and Moon within me. Their chaotic, unfathomable union caused the heavens to darken during my recording and then burst forth in a long, violent thunderstorm, which I also recorded. As Below, so Above. – John Schaffenberger. (Lyrics by Neil Bethell Sinclair; cover art by Rebecca Chaperon)

Dennis William Hauck presents a penetrating discussion of the origins and power of the ancient teachings of Hermes and how they evolved in alchemy, literature, religion, and science. Topics include the Emerald Tablet, the history of Balinas (Apollonius of Tyana), the seven operations and the Emerald Formula, the planetary archetypes, personal transformation, and Jungian psychology. There is also an extremely powerful 'interview" with Thoth in which he explains the nature of the universe.

Dennis William Hauck discusses the origins and power of the font of wisdom that sprung forth in Egypt during the period known as Zep Tepi -- over 10,000 years ago.

Everything you need to know about alchemy in the time it takes to boil an egg!

In this lecture at the Philosophical Research Society of Los Angeles, Dennis William Hauck presents an archetypal journey through the metals and the powerful energies they symbolize. The focus is on transmuting each of the seven metals on a planetary spiral of perfection. This is how the great spiritual alchemists of the Renaissance worked in their efforts to "return to the stars."

In this lecture at the Philosophical Research Society (PRS) of Los Angeles, Dennis William Hauck presents a short history of alchemy centered on the fabled Emerald Tablet and expands the ancient wisdom into a viable discipline of personal transformation for modern times. Topics include Alexandrian alchemists, Balinas (Apollonius), First Matter, the Philosopher's Stone, the seven operations of alchemy, Kurt Godel, Carl Jung, and more.

Dennis William Hauck discusses the meaning of the Emerald Tablet with Dr. Jeffrey Mishlove on this popular Wisdom Network and PBS program "Thinking Allowed." Topics covered include the connections between Hermetic philosophy and modern science, and how the operations of alchemy are applied in psychology and personal transformation as well as in laboratory work.

Dennis William Hauck discusses two empowering alchemical engravings in this interview by Doneliya Deneva of AMORC. They are the "Azoth of the Philosophers" and the "Tabula Smaragdina". High resolution copies of the drawings can be downloaded from https://1drv.ms/f/s!AtbqIKeml-Pxne4S5GD-XY0TrVbpDw .

The true nature and spirit of alchemy is revealed by going back in time to a medieval laboratory and discovering the deeper meaning of the processess and operations taking place in the lab and in the mind of the alchemist. 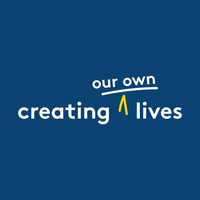 Creating Our Own Lives
On Being Studios 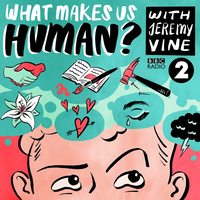 What Makes Us Human with Jeremy Vine
BBC 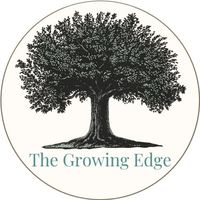 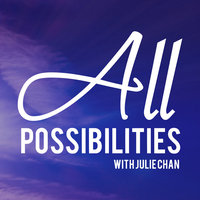 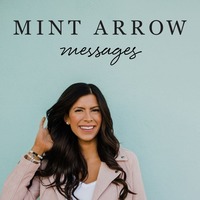 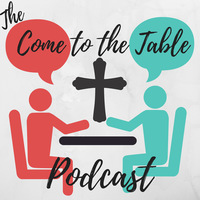 Come to the Table
Sean McCoy