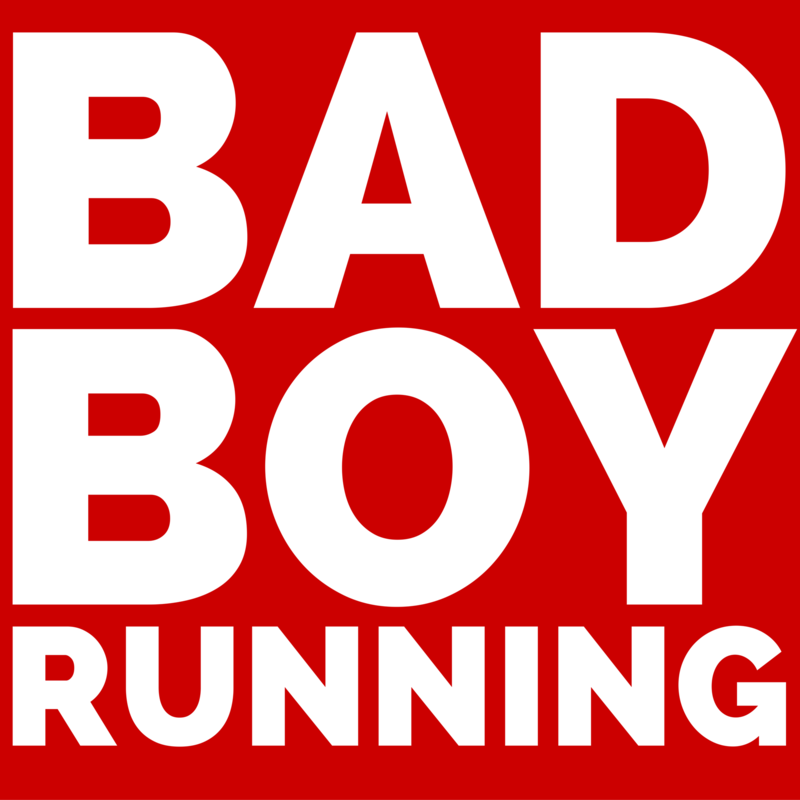 Submit Review
FavoriteShareAdd to Queue
Ep 165 - Liz McColgan on the state of British athletics, drugs cheats and coaching her daughter

Liz McColgan MBE has a distinguished history of success as middle and long-distance track athlete, becoming world champion for 10,000 metres at the 1991 World Champs, silver medallist in the 1988 Olympics and twice gold medallist at the Commonwealth Games. She also had major success on the road winning New York City, Tokyo and London Marathons.

In this very special episode of BBR, David and Jody speak to Liz about her unusual route to becoming world champion, including:

In this episode, David and Jody also introduce a new sponsor. Get ready for some serious weirdness.

If you enjoyed this episode please SUBSCRIBE to get every episode delivered to you before everyone else.

Join the conversation! If you want to request a guest or chat about this episode with like-minded drunk runners then head over to the Bad Boy Running Podcast Facebook group, here: https://www.facebook.com/groups/1609232602668375/

To join, just answer three questions either correctly or hilariously and we'll realise you're not a spam robot and add you!

Here's how to get involved: