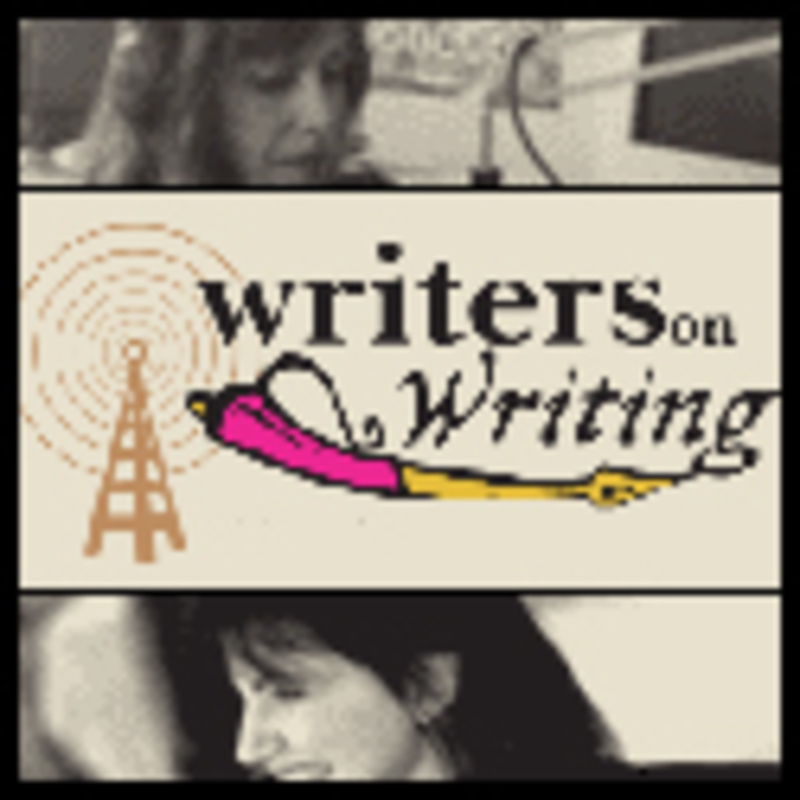 Submit Review
FavoriteShareReportAdd all episodes to Queue
Writers on WritingunavailableArchive

a weekly radio program hosted by author Barbara DeMarco-Barrett and co-host Marrie Stone, on the art and business of writing. More on the show, writers, and writing at penonfire.com. Follow us on Twitter @WOWkuciFM and Facebook at Writers on Writing KUCI-FM.
weekly podcast on writing and getting published 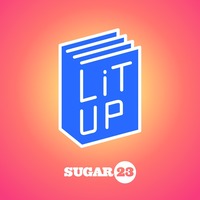 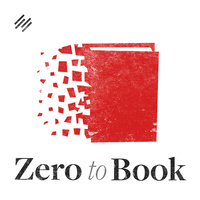 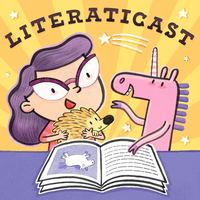 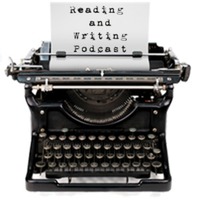 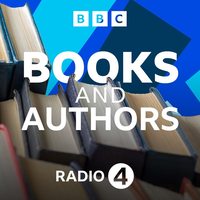 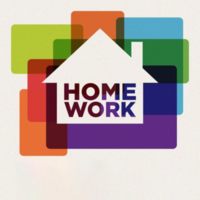