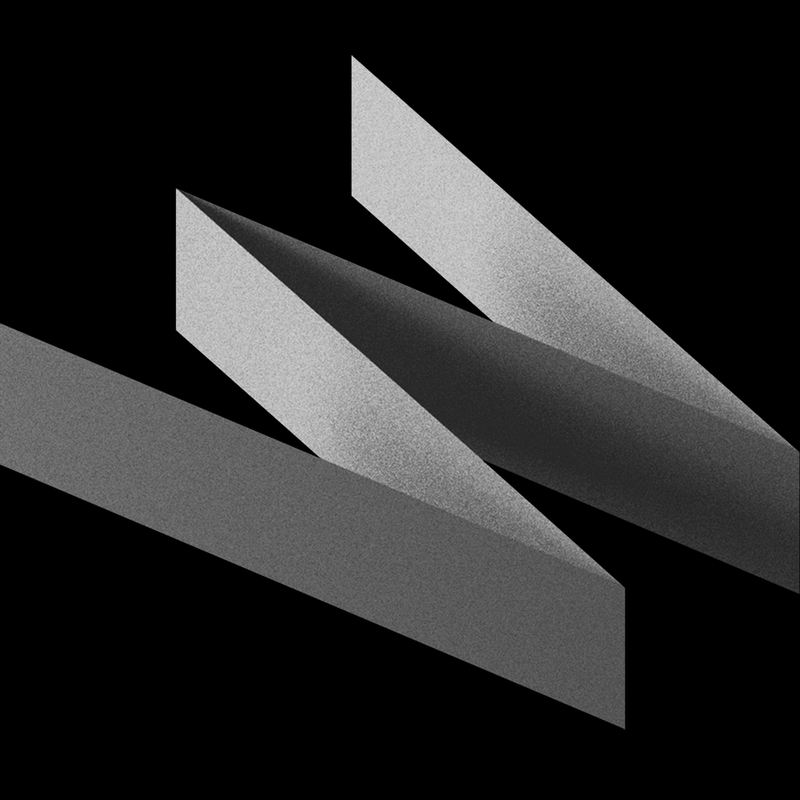 Were you wondering what the Game|Life podcast crew thinks about the Nintendo Switch? Wonder no longer, for here are TIME’s Matt Peckham, WIRED’s Julie Muncy, and me to tell you all about it: Our impressions of the games, of the platform, how we think it’ll do out there on the market, and also some stuff about Fire Emblem. And why I think they should just rename it the “Nintendo Chris Kohler.”

Call of Duty: Infinite Warfare. Titanfall 2. Dishonored 2. So many games, so little time. What should you play? WIRED’s Jake Muncy has played all three (just a few hours of Dishonored 2, though), so I take this opportunity to quiz her on the results of Blockbuster Brawl 2016.   Plus, I yell about the NES Classic Edition, as you knew I might! What does this mean for Nintendo in the long run? The answer may shock you. Or not.

Nintendo Switch is the talk of the day on this episode of the Game|Life Podcast. But would you expect anything else?   It’s so nice to be able to say that what was formerly known as the Nintendo NX is, in fact, exactly what we suspected it was: a tablet that docks to your TV. Now that we know exactly what it is, we can talk about what Nintendo didn’t say today, and what that might mean. Do those Joy-Cons have motion sensors in them? (Maybe.) Is that screen a touch screen? (It’s gotta be.)

Oh man, it’s October, isn’t it? That means there’s way too much happening in videogames to keep up with. So many virtual realities.

On this week’s Game|Life Podcast, Jake Muncy and Matt Peckham discuss Mafia III, out today. Jake’s been playing Gears of War 4. Matt and I have been playing PlayStation VR, and talk about Thumper in a little more depth than I think we expected. And I, fresh back from Oculus Connect, add some more details to my story about Lone Echo.

Chris is back from Tokyo Game Show and has some thoughts on virtual reality, Final Fantasy XV, Rez Infinite, and more.   Meanwhile, TIME’s Matt Peckham has played the new indie game Virginia and also the new Destiny expansion Rise of Iron—or, well, he tried to, anyway. It’s all on this week’s Game|Life Podcast.

Still reeling from the announcements of Wednesday? You’re not alone. From Nintendo partnering up with Apple for Super Mario Run on iPhone, to the upgraded PlayStation 4 Pro, it was a non-stop day of news.   WIRED’s Jake Muncy and I are joined once again by Time’s Matt Peckham on today’s Game|Life podcast to discuss everything that went down, and what this all means for Nintendo, Apple, Sony, Microsoft, and you. Mostly you.

Nintendo NX is almost here—I know, it’s unbelievable, but remember, it’s launching in March!—and that means the slow winding down of the Nintendo 3DS. And the Wii U, too, of course, but it’s 3DS that Nintendo focused on in its latest Nintendo Direct, announcing a few more games for the aging handheld.   All of them have a little bit of weirdness to them. There’s a port of the Wii U game Yoshi’s Woolly World that heavily features the tongue-lolling dog-thing Poochy (unless he dies on the way back to his home planet). There’s Super Mario Maker with no online level sharing. There’s a new Pikmin… but the real-time strategy has been traded in for Mario-ish side-scrolling action.   All in all, as I argue on this week’s Game|Life podcast, it’s a very safe lineup from Nintendo—taking as few risks as possible, attempting to provide 3DS software that could sell very well while still reserving the majority of its effort for the launch of NX.   After calming me down about Nintendo, as is their job, WIRED’s Jake Muncy and TIME’s Matt Peckham discuss Obduction, the new puzzle adventure game from the creators of Myst.

There’s lots to talk about on this week’s episode of the Game|Life podcast, from Deus Ex to No Man’s Sky to Final Fantasy XV and more.   Cut features! Delays! And did you hear that Call of Duty: Black Ops III is the third best-selling PlayStation 4 game of all time… in Japan? Why is everything so weird? Jake Muncy and I break it all down for you.

Yes, of course we talk about the recent reports from Eurogamer about the Nintendo NX on this week’s Game|Life podcast. But also, Matt Peckham of TIME is on hand to discuss the new indie game Abzu, and Jake Muncy is here to run down the basics of Quadrilateral Cowboy.   Plus, I recently actually got to play a game of Street Fighter II Turbo on the long-lost “Nintendo PlayStation” prototype system, and I discuss why that terrifies me. 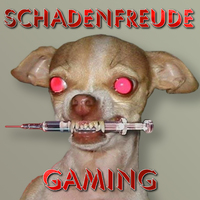 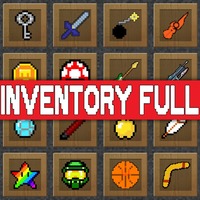 Byte Me
Byte Me Podcast 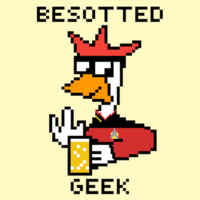