Submit Review
FavoriteShareReportAdd all episodes to Queue
What Makes a Killeractive

A look into the life and crimes of the world’s most infamous serial killers. Featuring interviews with family members, forensic experts, law enforcement, and witnesses.
From John Wayne Gacy and Jeffrey Dahmer to the “Night Stalker” Richard Ramirez and the Butcher of Plainfield, Ed Gein–What Makes a Killer explores how they became killers. 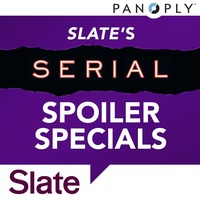 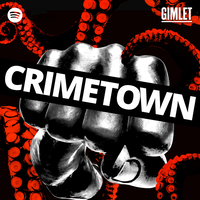 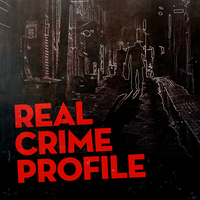 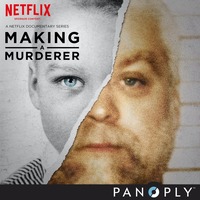