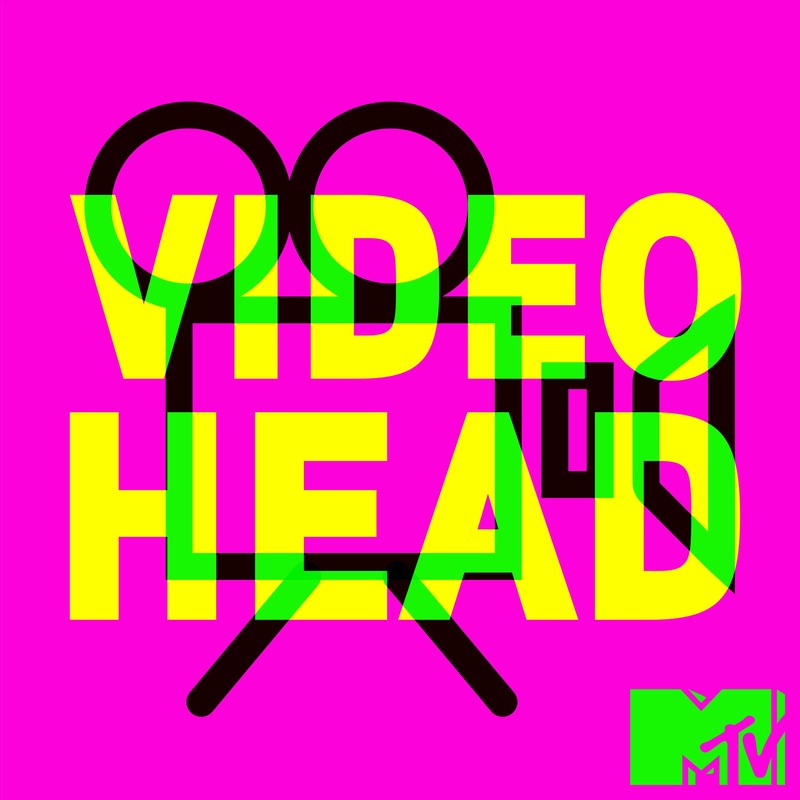 A podcast about music videos and the people who make them with your host, Daniel Ralston.

This week join host Daniel Ralston as he talks to Jodi Wille about The Source Family, a documentary she directed about a cult of musicians in california in the 70s; and Josh Madden — who along with his brothers Benji and Joel built Good Charlotte into one of the biggest bands around — about the role music videos played in the band’s image, perception, and success.

Lance Bangs has been at the center of almost every major movement in the world of indie rock and comedy since the mid 1980s. He started out working with REM and directed influential videos for artists like Guided by voices and Pavement. Later he went on to work with Kanye West, The Yeah Yeah Yeahs, Odd Future, Arcade Fire and dozens of other musicians. In the comedy world, he played a vital role in the production and filming of Jackass and has recently directed comedy specials for Chelsea Peretti, Hannibal Burris and David Cross.

In addition to his directorial work, Lance is an archivist of underground music. His early work in the 90's indie rock scene with bands like REM, Neutral Milk Hotel and the burgeoning Merge Records scene helped define an era of music and visuals that still flourish today.

This week Daniel speaks with Lance about his music video work, his collaboration with Spike Jonze, and his life in music, comedy and film.

Growing up as a teenager in Seattle, Hannah Lux Davis was obsessed with music videos. It didn’t take long before Davis realized she could make music videos herself.  Davis got her start as a production assistant and makeup artist and went on to direct music videos for some of the biggest pop artists of the moment, including Ariana Grande (“Focus,” “Into You,” and “Side to Side”), Fifth Harmony (“That’s My Girl”) and Nicki Minaj (“The Night Is Still Young”).

We'll also hear from singer songwriter Aimee Mann, who shares what it's like to be on the musician’s side of the camera.

This week Daniel talks to Matthew Rolston about his work on classic videos for artists like Seal, Marilyn Manson, and Morrissey. Speaking of Morrissey, Daniel also welcomes comic April Richardson to the show to deep dive into the kitten-wielding videography of the sad one himself.

Fresh out of art school in the early 80's, Tamra Davis turned her video camera toward her friends and ended up one of the most influential music video directors of all-time. Her early work with Tone Loc, Young MC, MC Lyte and Eazy-E set the standard for low budget rap videos. She also did groundbreaking work for bands Sonic Youth, The Lemonheads and Hanson ("MMMBop" and "Where's The Love.") She was also the first person to put a camera in Spike Jonze's hand (in Sonic Youth's "100%.")

In addition to her music video work, Tamra Davis is the director you call when a comedian is about to break out. She directed Chris Rock in CB4, Adam Sandler in Billy Madison and Dave Chapelle in Half Baked. She also directed Britney Spears' movie Crossroads.

Tamra now works as a TV director and directed the documentary Jean-Michel Basquiat: The Radiant Child. She invited Videohead to her home in Malibu where we discussed her career and her time working with Cher, Lou Reed, the New Kids on the Block and Bette Midler. Thank you for listening.

Unleash the doves and cue the helicopters, because here comes the first-ever episode of “Videohead,” a podcast about music videos and the people who make them. This week, your host Daniel Ralston welcomes legendary director Jonas Åkerlund, who started out playing drums in black-metal bands in his native Stockholm and went on to direct iconic videos for some of the biggest names in music, including Madonna, Gaga, and Beyoncé.

In this career-spanning interview, Åkerlund talks to Daniel about slipping choreographed dance numbers into his earliest clips for metal bands, how a dimly recalled night of partying inspired an infamous Prodigy video, what it’s like to shoot what you’re convinced is a career-ending video for a major international pop star, and much, much more.

Please enjoy this preview of Videohead, a new show about music videos and the people who make them hosted by Daniel Ralston. Videohead launches 9/19 on the MTV Podcast Network. 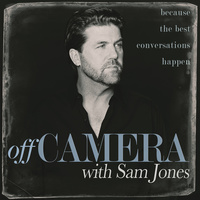 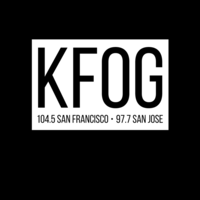