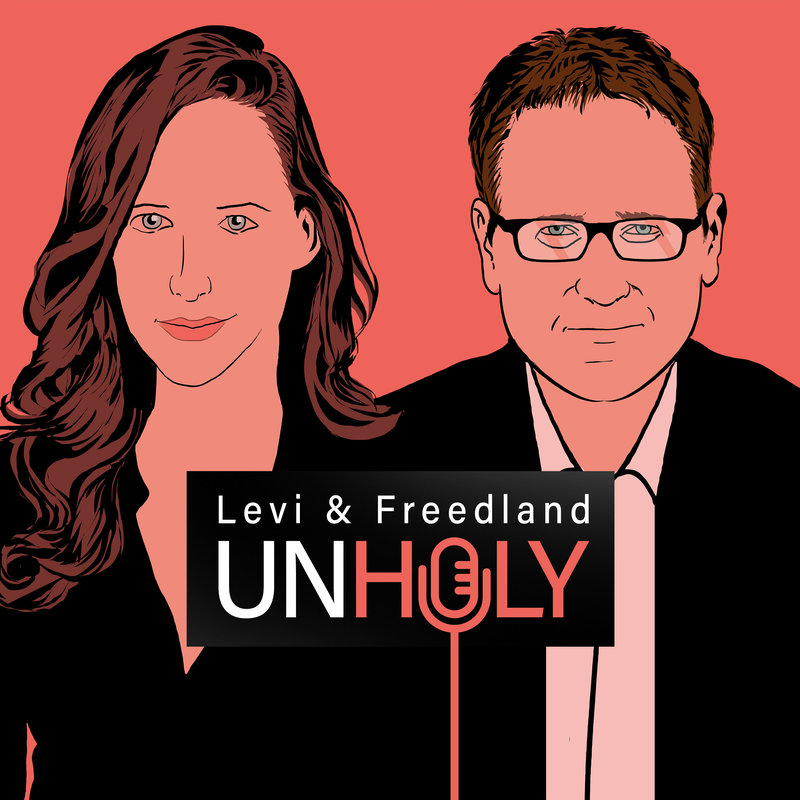 Submit Review
FavoriteShareReportAdd all episodes to Queue
Unholy: Two Jews on the newsactive

Yonit Levi of Channel 12 Israel and Jonathan Freedland of The Guardian are two Jews on the news. Each week on the podcast, Levi in Tel Aviv and Freedland in London give their take on developments in politics and life in Israel, the US, the UK and around the world. Since they’re Jews, you can expect to hear far more than two opinions at any given time.

If you look up the words “Israel” and “Elections” in any search engine at any given time during these last three years, chances are you either saw articles about upcoming ballots - or results of a recent round. That’s why this week’s results won’t come as a surprise. This week, Bennet and Lapid themselves hammered the final nail into the coalition’s coffin - sending Israelis to vote yet again. Yonit and Jonathan are joined by Channel 12 political analyst Amit Segal, to chat about the open questions - from Lapid, the caretaker government’s appointed caretaker, to his failed coalition’s legacy, and to the odds that an Arab party will fit into a governmental puzzle again.

But, even though the Holy Land seems to hold first prize - topsy-turvy politics aren’t exclusively Israeli. French President Emmanuel Macron lost his absolute majority in Parliament by a wide margin this week, in a political blow that complicates his leadership - with far-right leader Marine Le Pen’s party coming in with a strong showing that exceeded expectations.

Plus, coming to shelves soon - gefilte fish hot dogs?! Yonit and Jonathan try and stomach the news of this culinary crossover that probably won’t become a bestseller at ball games.

This week's guest is someone Unholy listeners are quite familiar with - our very own co-host (and bestselling author) Jonathan Freedland! In this episode, Yonit gives him the tried and tested interviewee treatment as they discuss his new book, The Escape Artist, which details the all but unknown story of Rudolf Vrba. Vrba is one of only four Jews to escape Auschwitz, and is credited with publishing a detailed report on the atrocities being perpetrated behind barbed wire, a report which led to halting the deportations of Hungarian Jews, ultimately saving tens of thousands of lives.

In other matters - is an Unholy episode ever complete without Israeli political drama? We continue to follow the slow-motion train wreck that is the Bennett coalition - who might not hold on to the reigns long enough to greet President Joe Biden when he arrives in Israel in less than a month. Plus, these two prime ministers have seen their fair share of courtrooms, but now they meet in the same one, head to head, and it's the best show in town.

On the same night and only twenty minutes apart, members of parliament from two different countries cast votes which would determine the fate of their current head of government. On one end, lawmakers voted against a bill that represented their opinions just to wound the coalition, and on the other - a Prime Minister rejoiced even though nearly half of his party voted in favor of outing him. Sounds crazy, right? Well - for our Israeli and British co-hosts, respectively, that’s just called internal politics.

And- "Fight like a girl" may have been an insult once, but now, for young women in the IDF, it’s becoming more and more of a reality. Yonit and Jonathan discuss the Israeli military’s latest promise for a gender based revolution - and how, despite the strict conditions for recruitment and prolonged timetable for implementation - this decision to integrate more women into combat units still counts as a victory.

Plus - being named mensch once doesn’t guarantee you won’t be brought up again - even if it’s the opposite category. Find out which former world leader (and former Mensch) landed herself in the Chutzpah slot.

We’re celebrating - and you’re all invited! After all, it only took sixty episodes of Unholy - and seventy years on the throne - to convince Jonathan to discuss the monarchy favorably.

This week’s special guest, Ira Glass, set the gold standard for podcasts with his award winning "This American Life", he is the recipient of the Pulitzer Prize - but if you ask him, he doesn’t really consider himself a celebrity. Glass talks with Yonit and Jonathan about being the non-traditional voice that reinvented radio, about journalism losing its grip on the truth, and- naturally- about letting down his Jewish parents by deciding to not be a doctor.

Plus, in the Chutzpah category - they say Bat Mitzvahs are the rite to adulthood, but these invitees may have taken that too literally.

In the aftermath of the tragedy in Uvalde, Texas, Yonit and Jonathan discuss how Israel, compared to the U.S. is both well-armed and at the same time well- regulated when it comes to guns.

This week's episode also features a discussion about the reality television episode of "Married at First Sight" that made LGBTQ history, with two men under the Jewish wedding canopy, shattering the glass (both literally and metaphorically).

Plus, if you're a "Jewish-looking" actor - we suggest you tune into our award session at the end of our program, as Jonathan and Yonit may have found you a job on the small screen.

Israel's PM Naftali Bennett hoped to silence his government’s swan song - but the music is getting louder by the moment, with a surprising exit stage left of the coalition, possibly giving Netanyahu the one-up he needed.

We discuss the great replacement theory, how the world viewed one funeral in Jerusalem, and why everyone is talking about AIPAC.

And this week we are joined by special guest Mayim Bialik, actress and host of "Jeopardy!", who tells us how Jewish mourning rituals influenced her directorial debut, the film "As They Made Us"; shares her experiences as a pro-Israel actress in Hollywood; plus - helps us determine once and for all: is Jonathan Freedland a geek or a nerd?

The death of Al Jazeera journalist Shireen Abu Akleh during an IDF raid in the Palestinian city of Jenin has shifted the international spotlight back on Israel. Yonit and Jonathan discuss the contradicting narratives and the implications of this tragedy for both sides.

In the meantime, the Bennett-Lapid coalition is keeping its head above water for now, but the answer to whether it makes it to safe shores or drowns is still pending.

For dessert, we hope you don’t mind a dish served cold - as our mensch of the week award is an excuse for a bit of revenge against a certain English co-host....

**This episode was recorded before the terror attack in central Israel**

On Israel's Independence Day, Yonit and Jonathan talk to award winning author Matti Friedman about his new book, "Who By Fire: Leonard Cohen in the Sinai", in which he details the extraordinary episode of Cohen's musical tour during the Yom Kippur war.

In the shadow of the Roe v. Wade row in the U.S. - how do Judaism and Israel view abortions. Why Israel in practice is more liberal on abortions than the U.S.

Plus – we discuss Israel's slowly shifting its position on Ukraine, and which country (yes, a whole country!) receives the mensch award of the week?

We tackle Israeli PM Naftali Bennett's huge takeout bill, the results of the French Presidential election through the eyes of French Jews and French expats in Israel, and our mutual addiction to the series WeCrashed about Israeli entrepreneur Adam Neumann.

We're joined by Pulitzer Prize winning journalist Ronan Farrow to discuss his recent piece for The New Yorker on NSO group, his groundbreaking reporting on the Harvey Weinstein case, his experiences in Jerusalem, and what it’s like to be a college student at age of 11.

We also discuss Jonathan's new book coming out in June, "The Escape Artist" – the story of the man who broke out of Auschwitz to warn the world.

You can pre order the book here:

Just before they return from Passover break, Yonit and Jonathan revisit their conversation with Kara Swisher, the most influential tech journalist in the world. They discuss the big tech companies and their accountability (or lack thereof), U.S. politics, the success of Israeli tech companies, and tips on how to co-host a podcast… 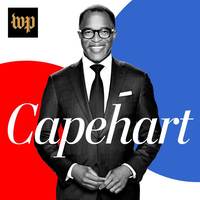 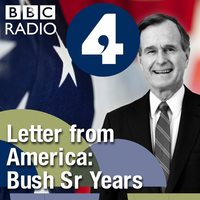 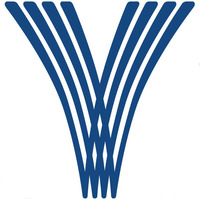 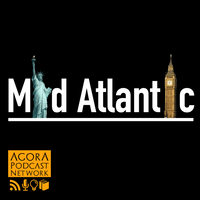 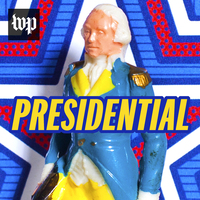