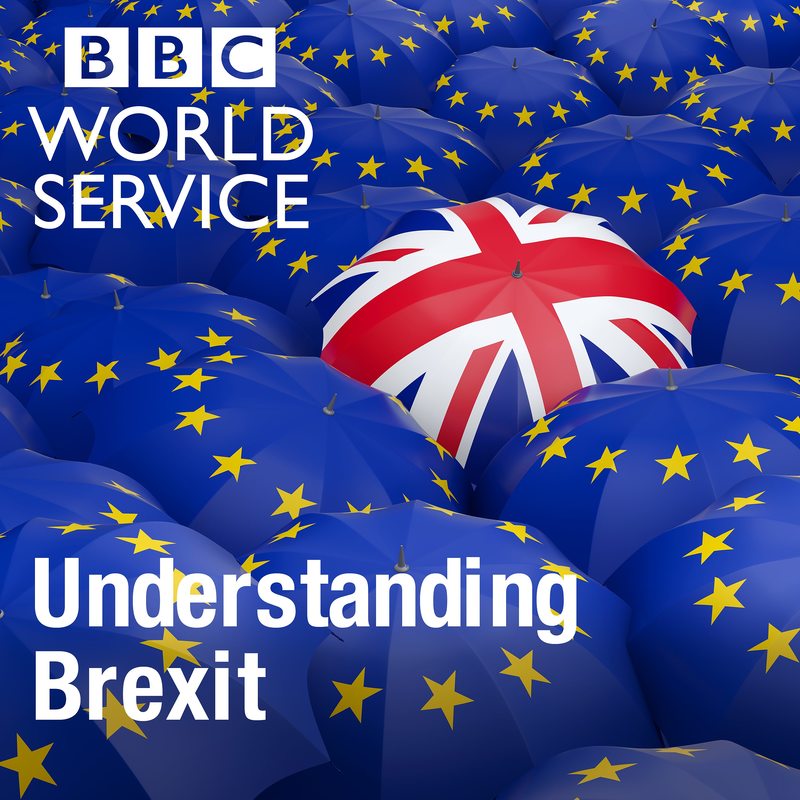 The effect of Britain’s decision to leave the European Union. What does the decision to Leave mean for Britain, for relations between EU countries and for the world?

Submit Review
4 Available Episodes (4 Total) / Average duration: 00:24:48
Date Duration Most Reviewed Highest Rated
All episodes
4 Available Episodes (4 Total)Average duration: 00:24:48
Dec 14, 2016
disUnited Kingom: Birmingham, England
00:23:19
What has the European Union referendum vote revealed about the divisions within the UK? And what might this mean for the cohesion of the United Kingdom of Great Britain and Northern Ireland? Birmingham in the West Midlands, one of the biggest cities to vote leave, has been lauded as a success for multiculturalism, but the result has brought tensions to the fore. A spike in hate crime, a petrol-bombed halal butchers and racist graffiti were some of the short term effects. A 15 minute drive from the centre of Birmingham is the town of Walsall – where Nina Robinson was born and brought up, where immigrant communities have settled from South Asia, but where a large majority voted to leave. Nina returns from London (which voted strongly the other way) to investigate why her family and other locals are disillusioned with politics and politicians and how they want their vote to translate into radical change. She talks to the people building bridges post-Brexit - the UKIP councillor visiting Muslim schools, the residents reaching out to their neighbours and the Muslim street artist known as ‘Birmingham’s Banksy’. What does Brexit from Birmingham tell us about being British in 2016?
Dec 14, 2016
disUnited Kingdom: Wrexham, Wales
00:26:54
The people of Wales received hundreds of millions in EU grants to regenerate areas depressed by de-industrialisation. Yet Wales, like England, voted to leave the EU. In many cases, the areas voting most strongly for leave were those receiving the most EU money. Bethan Kilfoil, a former BBC Wales correspondent in Brussels, and now a resident in Ireland, travels home to North Wales to find out why people voted the way they did. She explores what Brexit may mean for Wales in the future, and what the differences in patterns of voting between Welsh and English speaking areas tell us.
Dec 14, 2016
disUnited Kingdom: Stirling, Scotland
00:25:52
The BBC’s Imogen Foulkes returns to Stirling in central Scotland, where she grew up and went to school. In an area where people voted strongly to remain in the European Union, against the tide of the rest of the United Kingdom, what effect has this had on how people feel about their relationship with their biggest neighbour - England. She hears how the Brexit vote has caused divisions within families and from people who are now concerned that leaving the EU could be the lever that takes Scotland out of the United Kingdom altogether.
Dec 14, 2016
DisUnited Kingdom: Londonderry, Northern Ireland
00:23:10
What will the United Kingdom vote to leave the EU mean for Northern Ireland – and the rest of Ireland? BBC correspondent Edward Stourton revisits the city of Londonderry - or Derry - an area where people voted strongly to remain in the European Union, against the tide of the rest of the UK. There he discovers how locals fear that a border across the island of Ireland, between the Irish Republic which is still an EU member, and a post-Brexit Northern Ireland outside the EU, will disrupt their lives. Will the Northern Ireland peace process also be affected? And does the Brexit vote mean the survival of the United Kingdom itself is now in question?
Dec 14 | 00:23:19
disUnited Kingom: Birmingham, England
Dec 14 | 00:26:54
disUnited Kingdom: Wrexham, Wales
Dec 14 | 00:25:52
disUnited Kingdom: Stirling, Scotland
Dec 14 | 00:23:10
DisUnited Kingdom: Londonderry, Northern Ireland
This podcast could use a review! 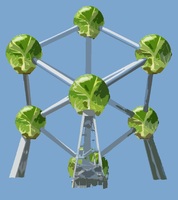 A Diet of Brussels
Simon Usherwood 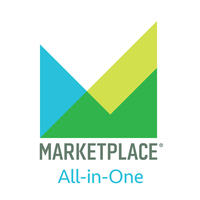 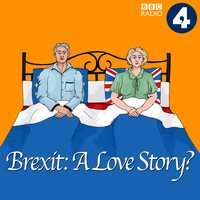 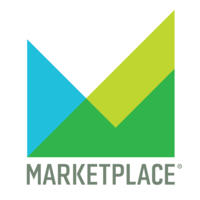 The Sound of Economics
Bruegel