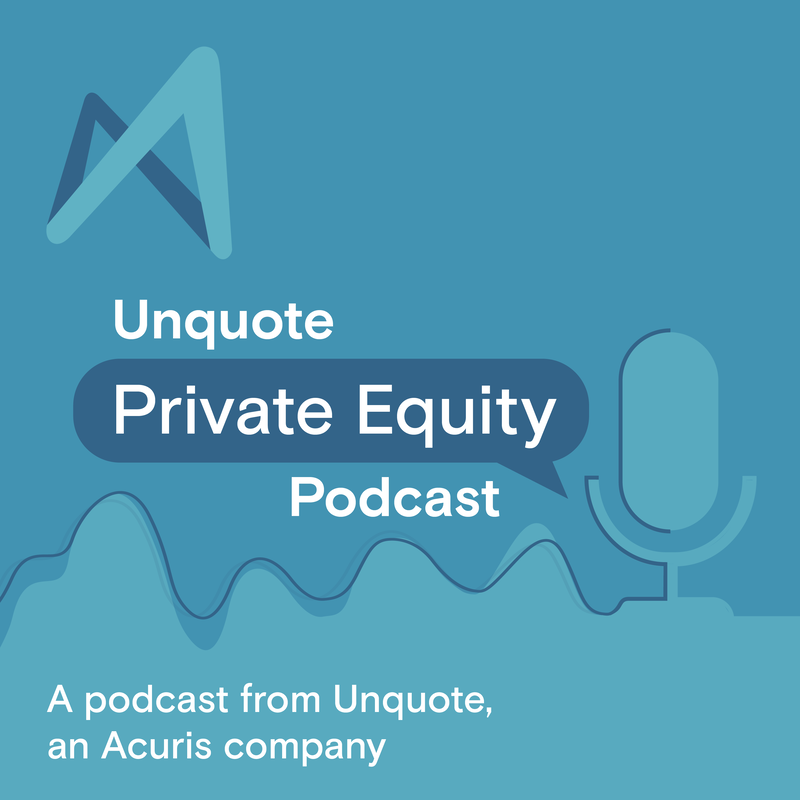 Looking solely at deals announced in Q3, the average multiple paid in PE-backed deals jumped to 12.4x, versus 11.8x in Q2.

To help us round up the main highlights of the report, Unquote editor Greg Gille spoke to Marcus Archer, managing partner and head of private equity at Clearwater International, while Unquote reporter Harriet Matthews interviewed David Cannon, managing director of KeyBanc Capital Markets, to discuss how US buyers have been fuelling Europe's red-hot M&A. If that wasn't enough, Clearwater partners Per Surland and Nathaniel Cooper spoke to us to share their thoughts on pricing trends for TMT assets.

19:00 – Per Surland and Nathaniel Cooper on TMT

Click here to download the Q3 Multiples Heatmap report, including detailed breakdowns of pricing and activity trends for Q3 2021 and quarterly pricing movements across the past six quarters.

However, between the vaccine rollout, and the repeal of many public health directives, life has returned to these beleaguered businesses, and private equity firms are presented with clear survivors in need of a capital injection to transform them into consumer stalwarts.

Unquote looks back at how the sector has fared, and speaks with Gaëlle d’Engremont, partner and head of the food & consumer team at PAI Partners, about where the opportunities will arise.

As Europe's fundraising market continues to bifurcate in favour of the largest GPs, a placement agent worth its salt is increasingly vital for debut-fund managers and investors in the lower-mid-market.

Sinha joins Unquote editor Greg Gille to discuss how the role of the placement agent has evolved in a rapidly changing market, if we can expect the current fundraising bonanza to continue, how smaller managers can still stand out, the explosive growth of GP-led secondaries, and more.

In this episode, Unquote speaks with Elliot Refson from Jersey Finance to discuss how the jurisdiction is looking to better understand LP expectations and foster an ESG-focused ecosystem.

Unquote would like to thank Jersey Finance for sponsoring and contributing to this episode of the podcast.

Amid an increasingly bifurcated fundraising market in which the biggest GPs gather up the vast majority of capital, how can debut funds and smaller private equity managers lure commitments from LPs? How has the role of placement agents evolved, and how can they continue to mature with the market? And how are secondaries helping to redefine PE's attractiveness? Our guest unpacks all this, and more, with Unquote editor Greg Gille.

8:34 – The evolution of the placement model

The record-breaking pace of European PE activity at the start of the year eased back a little in Q2, but only a little: Q2 deal value still reached the second highest level in seven years, while deal volume recorded its third highest total. A slight dip though this may be, entry multiples continued their rise for the fifth consecutive quarter, to reach an average of 11.8x over the last 12 months.

Unquote editor Greg Gille spoke with several market experts at Clearwater International to discuss the findings of the report in detail – beginning, as usual, with a macro view with Marcus Archer, Clearwater’s managing partner and head of private equity.

For a more focused examination, Greg spoke with Clearwater partner Richard Goldsack about the busiest region in Europe, the UK & Ireland; and with Clearwater managing partners John Sheridan and Philippe Guézenec on the trends driving the Food & beverage sector.

18:09 – John Sheridan and Philippe Guézenec on the food & beverages sector

Baldwin was recently appointed as chair of the British Private Equity and Venture Capital Association (BVCA) until March 2022. She has also had a long and storied career in the European venture capital space: having started her career at BDO, she joined Venture Technologies in 1998, investing in the first wave of UK deep-tech companies. She then co-founded VC firm IQ Capital in 2006 and went on to raise five funds to invest in early-stage deep-tech opportunities in the UK.

5:34 – Outlook on the investment landscape

10:22 – Are venture valuations becoming an issue?

Unquote editor Greg Gille welcomes our reporter Harriet Matthews to delve into the PE landscape, breaking down the data by region, and revealing a promising outlook for almost everyone in the industry.

Unquote editor Greg Gille welcomes Alessia Argentieri onto the pod to talk about European PE fundraising on a macro level. Argentieri also spoke with Marc Wursdorfer, head of UBS's private funds group, to get his take on not just buyout strategies, but secondaries and venture fundraising as well.

Unquote editor Greg Gille spoke with Marcus Archer, Clearwater’s managing partner and head of private equity, about the overarching trends in PE pricing, while senior reporter Alessia Argentieri caught up with Clearwater’s international head of healthcare, Ramesh Jassal, to get his take on the health sector. For an assessment of the Nordic region, Unquote reporter Eliza Punshi spoke with Clearwater partners Lars Rau Jacobsen and Tomas Almgren.

15:15 – Lars Rau Jacobsen and Tomas Almgren on the Nordic market 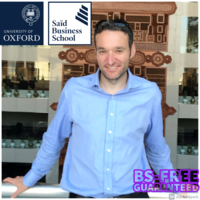 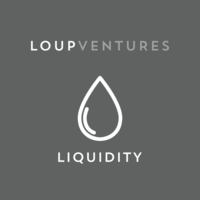 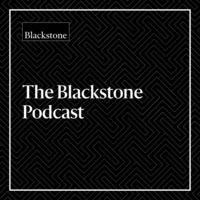 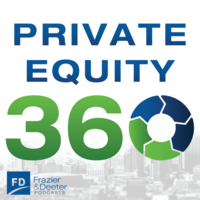