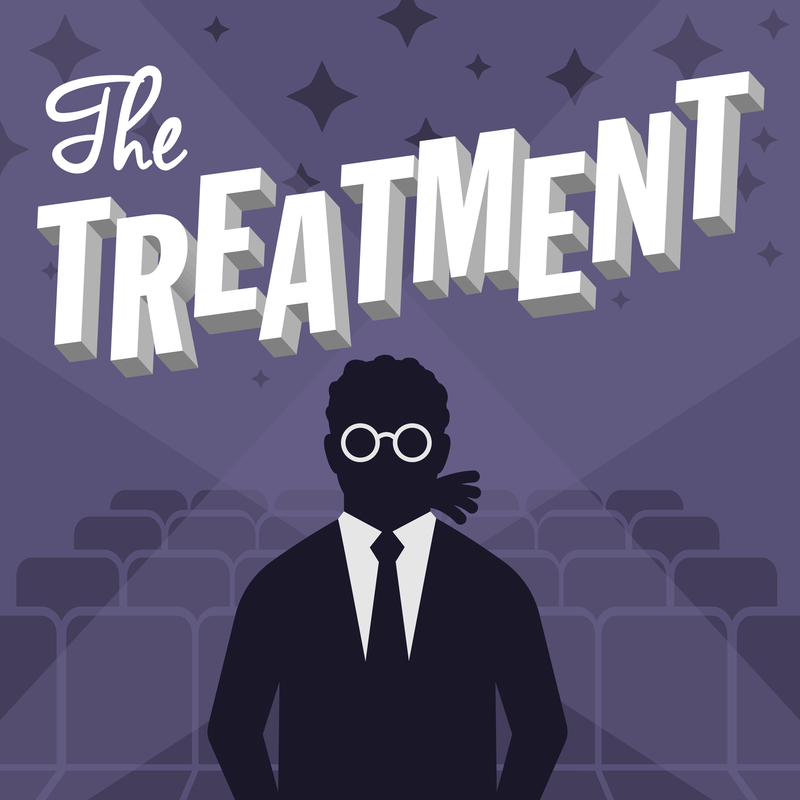 Every week, host Elvis Mitchell conducts in-depth interviews with the most innovative and influential people working in entertainment, art, and pop culture.

Writer-director Aaron Sorkin on writing up to the edge of melodrama.

This week on The Treatment, Elvis welcomes Emmy-award winning actor Jeff Daniels. Daniels’ newest project is the Showtime miniseries “The Comey Rule” based on former FBI director James Comey’s book “A Higher Loyalty.” Daniels talks about how his role as Will McAvoy in HBO's "The Newsroom," opened up a new phase in his career as a leading actor. He also discusses the power of stillness in some of his most recent roles, and he tells Elvis about a memorable backstage meeting with Justin Timberlake during his run as Atticus Finch in "To Kill a Mockingbird" on Broadway. And Daniels talks about why he only wants five words or less from a director.

Actor Riz Ahmed on getting out of his head for his newest role.

This week on The Treatment, Elvis sits down with writer and professor David Mikics whose newest book is ‘Stanley Kubrick: American Filmmaker.” Mikics’ other books include “Bellow’s People” and “Slow Reading in a Hurried Age.” On the program, he discusses how Kubrick’s stable, third marriage contributed to the director’s taking on increasingly complex films as his career matured. He talks about what people tend to get wrong about Kubrick’s final film “Eyes Wide Shut” and how Kubrick’s use of classical music and avant garde composers in films was groundbreaking.

David Talbert on bringing a new holiday classic to all audiences.

This week Elvis sits down with actor and director Alex Winter, whose new documentary “Zappa” chronicles the life and performance of avant-garde rocker Frank Zappa. Winter’s films as a director include “Downloaded,” “Deep Web” and “Showbiz Kids.” He is also known as an actor for his role as “Bill” in the “Bill and Ted” trilogy. Winter talks about why his pitch to Zappa’s widow about his approach to the film allowed him access to previously unreleased film footage. He talks about Zappa’s unique and misunderstood relationship with his audience and the similarities between Prince and Zappa’s collagist approaches to their art.

This week Elvis sits down with Misha Green, showrunner for HBO’s “Lovecraft Country.” Green is also the creator of the series “Underground,” which was broadcast on WGN America. Green talks about how she and Jordan Peele, who’s an executive producer of “Lovecraft Country,” bonded over their love of horror films. She says that in adapting the novel “Lovecraft Country” for the screen, she didn’t want to feel restricted by the book, saying, “it's a beautiful platform, but I want to jump off of it.” And Green talks about why she pitched “Underground” as a heist caper. 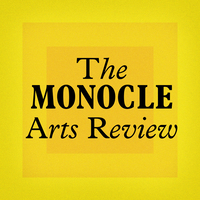 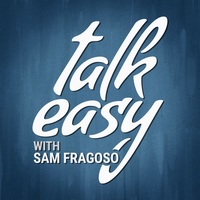 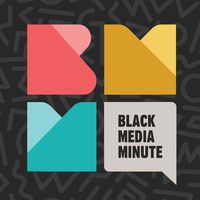 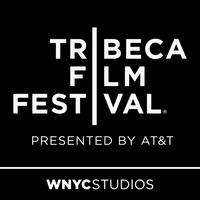