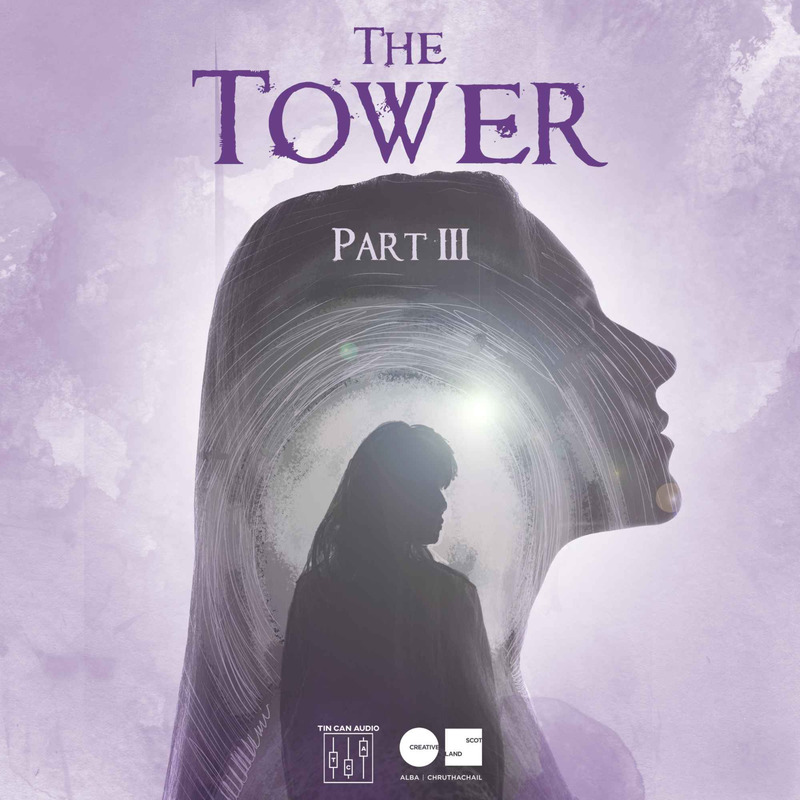 A young woman leaves behind her isolated, suffocating existence to climb The Tower, an abandoned relic of a forgotten age, built by a proud king who wanted to rule the sky as well as the land. It stretches up into the sky, through the smog. An experimental audio drama series from Tin Can Audio.

'So, you made it, I wasn’t entirely sure you would do it.

You asked for a lot with this, and you didn’t do everything right.

I hope it was worth it to get here.

and that it was worth everything you’ve lost.'

A new 5-part experimental microfiction audio drama from the creator of The Tower.

Available ad-free on Bandcamp and itch.io, or as a podcast on the Tin Can Audio Presents feed.

'Sometimes you have to be lost to find your way'

Apologies for the mini feed drop, I try to avoid these things as much as I can during a series release.

At the end of 2022, the Scottish Parliament finally passed the long awaited Gender Recognition Reform Bill, a bill that makes the process for legally recognising a trans man or woman's gender slightly more straightforward and more respectful, bringing Scotland in line with the United Nations international practice and adopted by 30 countries, including most of the United States.

The UK government announced yesterday that they would be blocking the bill from becoming law, effectively undermining the Scottish government's decision and actively choosing to make the lives of trans people more difficult.

Putting aside the constitutional and political issues that this causes. This decision to use trans people as a political football and treating them as a threat to be contained rather than, you know, people, means that being trans in Scotland is going to be difficult and exhausting for the next while, as if it wasn't already.

All of this is to say that, for the rest of the month, I will splitting the money from Bandcamp sales between Gendered Intelligence, a grassroots organisation that works to increase visibility and understanding of trans people, and Small Trans Library Glasgow, a mutual aid organisation in the city where I live.

If you can, please consider buying something, like a season pass for The Tower or the soundtracks to Part 1 & 2. Or, even better, consider donating directly to the organisations mentioned, I'll put links in the shownotes.

Thank you for listening, and stay safe out there.

'What are you doing?'

'You know you don't have to keep going if you don't want to?'

We have a handful of A3 signed posters from our live show in September, as well as a dozen or so posters with the original show artwork, and some A5 art prints for sale too.

All designed by series artist Sarah Grant, and all in very limited numbers. We also have global shipping and it's just a flat rate for postage, no matter where you are.

Our shop is Ko-Fi is currently only open to our monthly members but they will be going on general sale on Monday 10th October.

Thank you for listening, the next episode of The Tower Part III will be out 28th October, see you then.

'I am absolutely not okay.'

Some news, and a new clip from The Tower Part III

'...each step feels heavier the higher I go.' 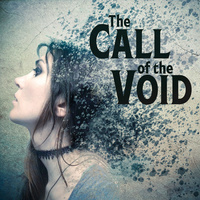 The Call of the Void
Acorn Arts & Entertainment 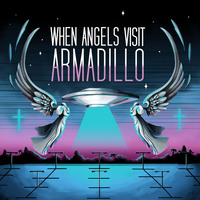 The One Stars
Realm