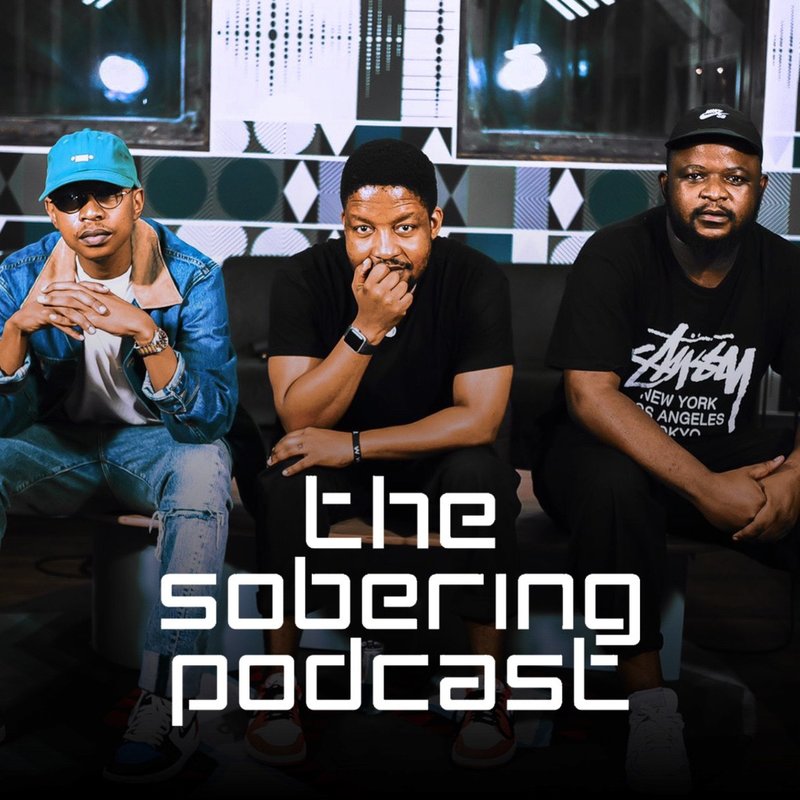 Hosted by Lil FRAT, Kitso Moremi and Mokgethwa, The Sobering is the most authentically South African hip-hop podcast on the internet today.

Featuring a 100 percent local hip-hop playlist and interviews with prominent figures in the local scene, the monthly show features an eclectic mix of exciting personalities, good conversation and an excellent blend of the best and most current tunes from local MCs.

Aaaah man, yes, it's us again. Just us! Yeah, we had a lot to digest after that Thato Saul episode, but we're back and got more things on the chopping board. On this check in we go through recently released music, events we attended and upcoming projects. More than anything it's us chilling with y'all giving you an update on what to expect from us in the near future. It's just vibes, bro! Go on and press that play button and enjoy.

10 tao a se selo, especially in real time with one of the best lyricist chilling in the middle seat. Mapara le di cherrie, please help us welcome Thato Saul. A longtime coming, it's a heavily requested and we did what we had to do. There was definitely a lot to go through, some heavy, some light but all around great. A lot of knowledge darts were shared in this episode, so, before we say a lot and get into mathata a ma baie, press play and listen to Thato Mathata speak, enjoy!

222!!! You see the name in the title, you know the snakes is out. Ladies and gentlemen, we got one of CapCity's illest, a mastermind, a dude who cares so much it's damn near tangible in all his intangibles, a round of applause for Tyson Sybateli. We heard your cries for us to get him in studio and we can tell you this for free: it was all worth the wait. You know how it go out here, we chopped it up about all things music and go to know him better as a person. Press play and enjoy!.

Yoooo, it's just us baby! You know from time to time we gotta check in and give y'all just the vibes. In this episode we look back at the events that we've attended, some music that has dropped and give an update on some of the guest suggestions that you guys have been leaving in the comments. The vibes are easy today, press play and enjoy!

Maskandi and Iscathamiya infused Trap and R&B have been a wave for some years now and part of the leadership in that segment is Anzo, our guest today. Hailing from KZN through Vaal to the big city lights, a member of the 1020 Cartel who keeps churning out great projects and killing his features. We get to chop it up with Anzo about his journey, friendship with Sjava, cyphers in the Vaal and much more. Press play and enjoy the episode.

Bruuuhhh!!! Where do we even start with this one? A legend in the cut, we're quite sure you see what the vibes are, we got the one and only 9th Wonder. We got to find out a bit about his process as a producer, teacher, label head and DJ. There's too much we had to go into and trying to say any more in this descriptor won't do this episode justice, just press play.

Recorded at The Artivist, Braamfontein.

It's not everyday you get someone who released over eight projects in high school and continues to put out dope music to this day. Ladies and gents we got Zulo in the cut, fresh from his newly released project 'Talk To Me Naace'. We start right from his early beginnings as Lil Tricks right up to the current moment and the team he's assembled around him to bring the vision to life. Press paly and enjoy the episode.

Recorded at The Audio Guys, Bryanston.

Asithi shwii and flip the script a little on your headtop. Independence spreads across a myriad of genres and it’s hard to ignore other independent players from outside our core focus; Mzansi Hip Hop.

This is why we have the platinum selling Afro Pop artist Aubrey Qwana in the middle seat on this episode. With roots in Hip Hop, Aubrey has worked his way up and found himself a beautiful spot in the Afro Pop genre, from humble beginning in KZN to topping charts all over Mzansi with his hit single ‘Molo’ and many others. His story is one for the books, so go on ahead and press play.

This episode is powered by TuneCore use the code TCTS30 to get a discount on your first upload, on us.

Y’all gonn’ learn today, we say that because we got an alumni in the middle seat. Sobering masses we got the one and only ByLwansta, a creative multi disciplinarian of note. Since we last caught up with him, he’s gone on to release the two final chapters of his Spijonget trilogy and he’s also spearheading his creative flanked by two of his business partners, making sure the ByLwansta brand soars even higher in varying creative forms. Press play and enjoy. Don’t forget to use the promo TCTS30 on TuneCore for a dope discount on your first or next upload. 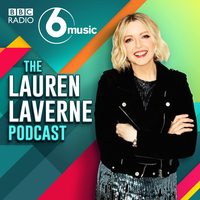 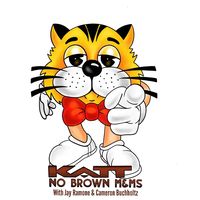 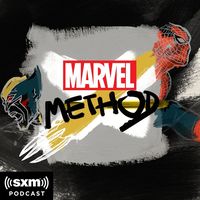 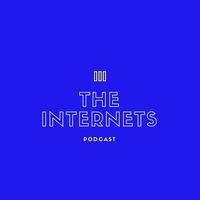