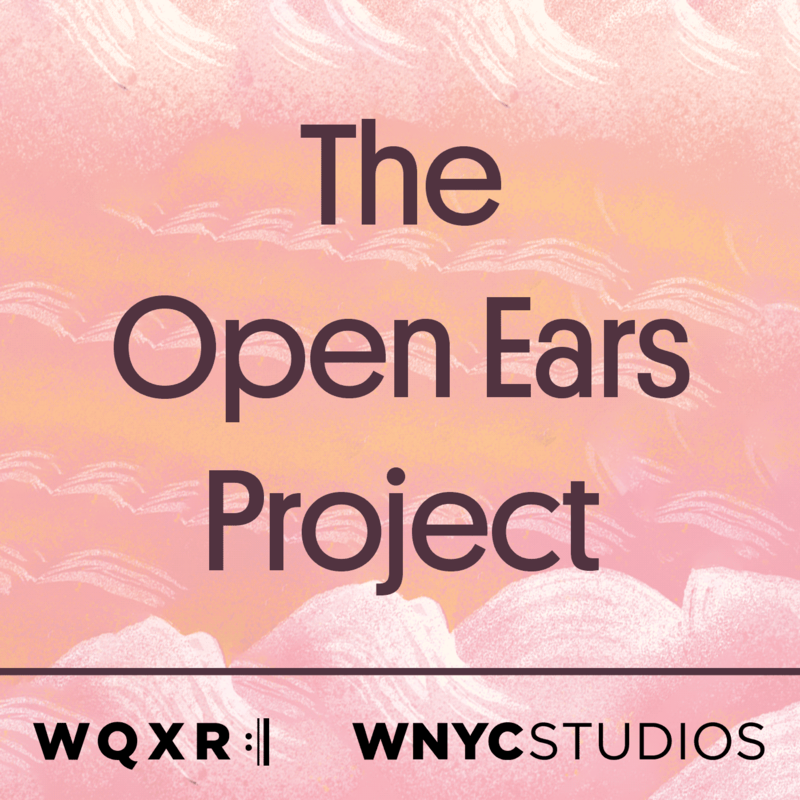 Part mix tape, part sonic love-letter, the Open Ears Project is a daily podcast where people share the classical track that means the most to them. Each episode offers a soulful glimpse into other human lives, helping us to hear this music—and each other—differently.

The Open Ears Project is produced by WQXR and WNYC Studios, home of great podcasts including Radiolab, Death, Sex & Money, On the Media, Nancy, and Here’s the Thing with Alec Baldwin.

For this bonus festive episode, actor Tom Hiddleston fondly reminisces about one of his earliest childhood memories, dancing along to a VHS of The Nutcracker by Tchaikovsky. He reveals that the energetic Russian Dance is still a piece he listens to when he needs a shot of vitality in his day.

Tom Hiddleston is a British actor who has won multiple awards for his work on stage and screen. A performer of vast range, from Shakespeare to John Le Carré to comic book characters, he is best known for playing Loki in the Marvel Universe and recently made his Broadway debut in an acclaimed production of Harold Pinter’s Betrayal.

Subscribe wherever you get your podcasts to catch up on previous episodes or delve deeper into our companion playlist.

The Open Ears Project will be back in 2020 for season two, so stay tuned...

“The language of music brings out different parts of us. It's universal. It's probably the most important thing with which [we] can make peace.”

For the final episode in our opening season of The Open Ears Project, relationship therapist Esther Perel talks about the first time she heard Fauré’s Requiem as a young woman and how it seemed to “understand” an inexpressible sadness she was carrying inside her.

She describes with great tenderness the way music connects her to her mother, a survivor of the Holocaust, and how this piece transports her to something akin to a religious experience.

Did you like the track Esther chose? Listen to the music in full:

In Paradisum by Gabriel Fauré

“For me on a chaotic day, where maybe things are out of control or I don't have a lot of control over what's happening... I listen to this on repeat. And it smooths out some of the angular parts of the day.”

Producer Krystal Hawes talks about how as a jazz student she had held classical music at a distance, thinking it was something perfect and pristine. But hearing the unexpected, almost jazz-like soundworld of Maurice Ravel’s Pavane pour une infante défunte helped open the door to a lifelong love of classical music.

Krystal Hawes is a producer and project coordinator at WQXR.

Did you like the track Krystal chose? Listen to the music in full:

“There’s a patience that it asks for, and a patience it imparts, and you sort of have to be tall enough to ride this ride.”

In this episode, Dessa talks about how when her father played her the “Chaconne” from J.S. Bach’s Partita for Violin in D Minor as part of a classical music “starter kit”, the piece immediately spoke to her, not just because she finds an unexpected connection between rap and classical music, but in how its range of emotions, and its interplay between beauty and anger have given her something to lean on in challenging times.

Dessa is a singer and rapper with the Doomtree crew of Minneapolis, Minnesota. She has two upcoming shows in New York at National Sawdust and The Greene Space.

Did you like the track Dessa chose? Listen to the music in full:

Chaconne for Violin by J.S. Bach

“It changed my life… I had this revelation, juxtaposing my own privilege and the lucky life I had, compared to what she had gone through.”

In this episode, Jesse Eisenberg talks about how a trip to visit family in Poland made him realize how removed he had been from the experience of the Holocaust, and how that sense of guilt inspired him to write The Revisionist, his play about a cousin who’d survived the the Holocaust.

To create the right sense of place, Jesse used Polish expatriate composer Frédéric Chopin’s pyrotechnic Etude Opus 10, No. 1 as part of the production.

Jesse Eisenberg is an actor and playwright.

Did you like the track Jesse chose? Listen to the music in full:

“It just makes me feel so much, this piece. There’s something happening here that’s so incredibly sweet but also so mournful.”

In this episode, Christopher Wheeldon talks about how he discovered Russian composer Sergei Prokofiev after seeing his first ballet, Romeo and Juliet, at the Royal Opera House. He later fell in love with Prokofiev's Second Violin Concerto, wearing out a cassette tape of it in the process of playing it over and over.

The music stuck with him for years to come, and though he’d abandoned previous attempts to create a ballet for it, once Wheeldon started his own company, he finally felt able to choreograph for the music he’d connected with so strongly as a child.

Christopher Wheeldon is a Tony-Award winning choreographer. His work includes An American in Paris, the closing ceremony of the 2012 London Olympic Games and the minimalist ballet After The Rain, which inspired the Open Ears episode by Megan Reid.

Did you like the track Christopher chose? Listen to the music in full:

“If the lights were on in the audience, listening to this music I would just be flayed open...”

Children’s author and television producer Megan Reid talks about how a performance of choreographer Christopher Wheeldon’s After the Rain sparked her lifelong obsession with ballet.

Watching the ballet’s second half, a stark dance duet set to Estonian composer Arvo Pärt’s Spiegel im Spiegel, Reid found that great dance — like great writing — created a world she wanted to live in forever.Subscribe wherever you get your podcasts to receive a new episode every day or delve deeper into our companion playlist.

Megan Reid is a children’s book author and the director of literary scouting and development at FX Networks.

Did you like the track Megan chose? Listen to the music in full:

“Beethoven, the guy who created art to speak to justice and equality. The guy who loved family, you know, so close to his mother — like I am.”

WQXR evening host Terrance McKnight talks about a late Beethoven bagatelle and how the composer’s perseverance in the face of adversity draws a connection between, family, art, and the Langston Hughes poem “Life is Fine.”

Terrance McKnight is the evening host at WQXR.

Did you like the track Terrance chose? Listen to the music in full:

“When I was younger, classical music was only played in, like, bookstores... But nowadays you can expose children to the music in a way that allows them just to appreciate [it] without any stereotypes.”

In this episode, New York City preschool teacher Justin Jackson tells us how Edvard Grieg’s In the Hall of the Mountain King inspired him as a child to march around the living room, and how he shares that excitement with his young students as he passes on his love of creativity, imagination, and the arts.

Did you like the track Justin chose? Listen to the music in full:

In the Hall of the Mountain King by Edvard Grieg

“When I hear that piece playing, my back relaxes, actually. That's where I carry all my stress.”

In this episode, Alison talks about how she gave up learning the piano when she was young after the sudden death of her piano teacher, and how the rocking ebbs and flows of Satie’s Gymnopédie No. 1 helped her come back to the instrument as an adult — and learn to let go.

Alison Stewart is a Peabody Award–winning journalist and the host of WNYC’s show All Of It.

Did you like the track Alison chose? Listen to the music in full:

Gymnopédie No. 1 by Erik Satie 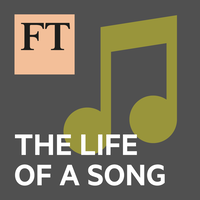 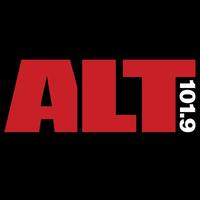 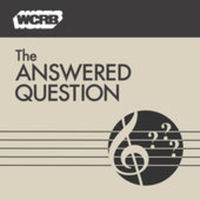 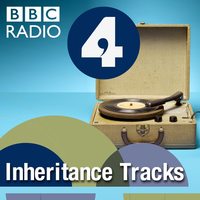 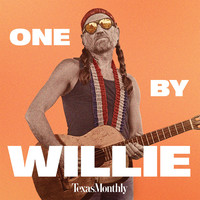 One By Willie
Texas Monthly