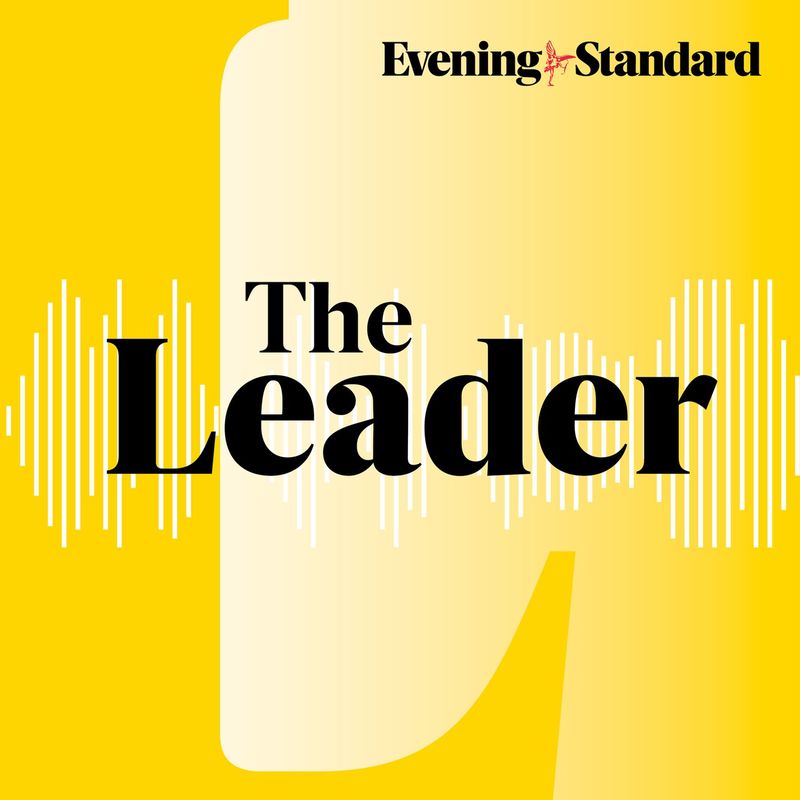 Released at 4pm on the day of recording, the Leader podcast brings you the latest news, analysis and interviews from the Evening Standard.  Our journalists, editors and columnists will take you through the day’s events, helping you understand what’s happening during these extraordinary times.

Huib van Bockel is the CEO and founder of the energy drink company Tenzing. Formerly head of marketing at Red Bull, he’s taken his company from start-up to significant player, while maintaining a commitment to environmental protections. But, it's not been an easy journey, one hurdle in fact was his first pitch to Selfridges... which didn't quite go according to plan.

This is taken from our How to be a CEO podcast, you can hear the full episode here.

The government’s urging the RMT union to suspend industrial action, saying it will cost the UK economy in excess of £1.7 billion.

Now, the Elizabeth line could also be hit by its first strike as the TSSA union balloted members on Friday in a dispute over pay.

At the same time, MPs are probing the decision by Southeastern to axe more than 700 trains a week on rail services crucial for commuters.

The New Year will also heap misery on to passengers with annual ticket rises.

While on the Tube, TfL bosses are looking to fill a financial chasm by pumping up fares by 40 per cent in the next three-and-a-half years.

To analyse the latest on strikes, Christmas travel, fare increases and - hopefully - how to save a few pounds on train tickets, the Leader’s joined by Dr Tom Haines-Doran, author of Derailed: How to Fix Britain’s Broken Railways, and Evening Standard transport editor Ross Lydall.

Battle of Britain-style NHS winter “war rooms” are being set up by London hospitals to deal with a health service crisis set to be worsened by looming strikes.

NHS England describes hospitals as being “full” and says digital hubs inspired by air traffic control towers will use “real-time” data to work around bottlenecks.

Forty-two such centres will monitor A&E performance, waiting times and staff levels to find free beds or divert ambulances to where there’s an available slot.

It comes as the Royal College of Nursing says up to 100,000 nurses will strike in England, Wales and Northern Ireland on 15 and 20 December. Ambulance unions have also balloted workers over strike action.

Evening Standard health reporter Daniel Keane joins the Leader with the latest on the hospitals crisis and examines what patients can expect into 2023.

It’s been two months since the disastrous mini-Budget masterminded by Liz Truss and Kwasi Kwarteng.

They'd hoped it would boost growth, but the announcement actually sent the money markets spiralling after multi-billion-pound losses for the Treasury were revealed.

Now, its true impact has been revealed in new Bank of England mortgage borrowing data - but what does 2023 hold for homebuyers?

The biggest dinosaur ever discovered will have its likeness put on display at London’s Natural History Museum.

So, how did this 101-million-year-old fearsome vegetarian arrive in the capital?

It’s actually a youngster in archaeology terms after being dug up in Patagonia in 2010, and is now on loan to London from colleagues in Argentina.

Patagotitan mayorum - its Latin name - is also 12m longer than Hope, the blue whale skeleton on display in the museum’s Hintze Hall.

In fact, it was so big that a researcher was seen noticeably shorter when photographed laying next to the dinosaur's half-ton thigh bone.

Now, the titanosaur will take up residence in the Waterhouse Gallery, with 280 original bones cast from the Patagonia dig.

Also up for discussion is resolution-soho-theatre-review-nhs-play-b1037136.html">Superhigh Resolution at the Soho Theatre, a hard-hitting and timely tale about the state of the NHS.

Part 1: My Neighbour Totoro at the Barbican

-What is My Neighbour Totoro about?

-The consoling figure from the forest, but does the play lack jeopardy?

-The puppets – the most ‘chickeny chickens’ on the WestEnd ever, puppeteers, direction and cast

-The music score, sung in Japanese and English, by Joe Hisashi

-Was the show too long, and was the acting any good?

-The floating cat that isn’t neutered

-Why it’s an important, sometimes funny, but tough watch

-Why you shouldn’t go Christmas shopping after watching the show

-The brilliant ingenious and simple set, entirely made by hospital curtains – by Andrew Edwards

What to watch in London right now? Well, this is your Theatre Review from the Evening Standard.

For all the latest visit www.standard.co.uk/culture

Wil Harris is the CEO of Unbound, a digital publisher with ambitions to disrupt an industry he says is almost unchanged in hundreds of years.

Unbound uses a crowdfunding model to finance the publication of books.

This is taken from our business podcast How to be a CEO, you can hear the full episode here.

Nurses will go on strike for two days next month as part of a major escalation in a dispute over pay. Dozens of trusts will see nurses walk out on 15th and 20th December. It’s a tricky time of year for the NHS at the best of times but the RCN say they’ve been left with no alternative.

The Evening Standard’s Health Reporter, Daniel Keane, discusses the potential impact and how we reached this point.

In part two, Ross Lydall, our City Hall Editor and Transport Editor, speaks to Mayor of London, Sadiq Khan, about his decision to expand the Ultra Low Emissions Zone to cover all of the capital.

From next summer, drivers of the most polluting cars will have to pay £12.50 a day to enter the Greater London Authority boundary. As a result, an estimated five million Londoners will breathe cleaner air.

It’s that time of year again… Black Friday is upon us. Research suggests that an extra £500 million is expected to be spent during the sales. The question is though, how do you know if you’re really bagging yourself a bargain?

Also, the Royal Mail strikes have started and are set to continue into tomorrow. How will this impact deliveries and with action also announced for December, should we reconsider using the post for the foreseeable?

Ellie Davis, the Evening Standard’s Shopping Editor gives you her top tips and the deals to look out for all the way through to Cyber Monday.

In part two, we speak to Ricky McAuley from Royal Mail about the strikes and how much disruption people should prepare for in December. 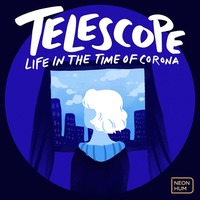 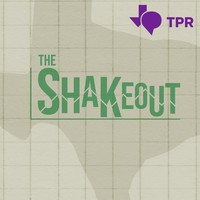 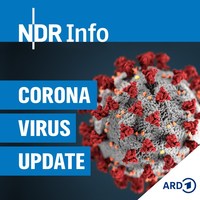 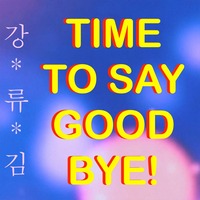 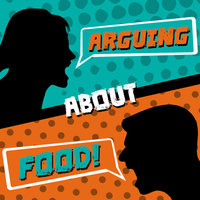