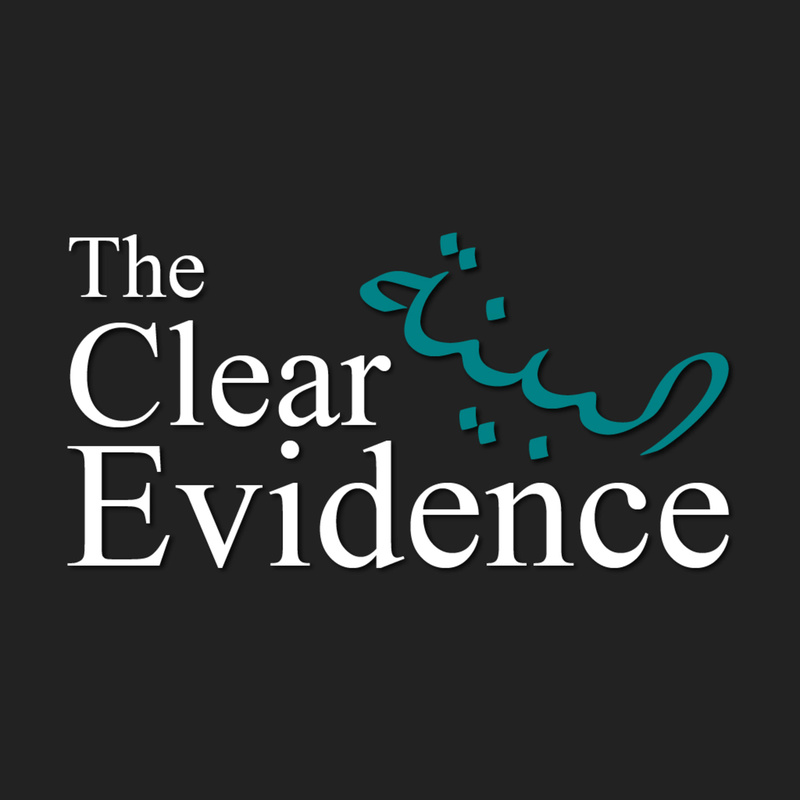 The focus of The Clear Evidence initiative is Human. The aim is to spread wisdom and help people in need. Each and every content has been handpicked and has been categorized for easy navigation and reference.

In this exceptional period, that the whole world is going through, it has been incumbent on us to present to generations and to history THIS DOCUMENTARY and because praising Allah is the key to all blessings, we say, “Oh Allah, Yours Is All Praise”.

Salah is the biggest source for establishing relations with Allah, and asking for one’s needs. Allah says in His Holy Book:

Surah Al-Baqarah, Verse 153O believers! Seek comfort in patience and prayer. Allah is truly with those who are patient.

Surah Al-Baqarah, Verse 45And seek help through patience and prayer. Indeed, it is a burden except for the humble

Surah Al-Ma’idah, Verse 12Allah made a covenant with the Children of Israel and appointed twelve leaders from among them and ˹then˺ said, “I am truly with you. If you establish prayer, pay alms-tax, believe in My messengers, support them, and lend to Allah a good loan, I will certainly forgive your sins and admit you into Gardens under which rivers flow. And whoever among you disbelieves afterwards has truly strayed from the Right Way.”

Besides five times Salah, the Prophet (PBUH) used to perform Salatut Tahajjud (Salah offered at midnight or any time at night before the Dawn), Slatul Ishraq (its time begins twenty minutes after the sunrise), Salatudh Dhuha (its time begins after the sunrise and ends at the meridian (Zawale Aaftab), Tahiyyatul Wudhu (thanksgiving Salah after the completion of wudhu), and Tahiyyatul Masjid (thanksgiving prayer after entering into the mosque). Whenever there was an earthquake or wind storm, the prophet (PBUH) would go to the mosque and start offering Salah. When he faced starvation or any other problem, he would go to the mosque. When he came back from a journey, he would, first of all, go to the mosque. So, we should take special care of Salah, and if we face any trouble, we should seek help through Salah.

In order to get our needs of this world and the hereafter fulfilled, offer two Rak’ahs and pray to Allah, as our Prophet (صلى الله عليه وسلم) said:

To the house of light, the heart of Muslims yearns from every corner of the world. From this land, the message of peace was launched and...

To the house of light, the heart of Muslims yearns from every corner of the world. From this land, the message of peace was launched and...

I was introduced to The Scientist Pope through an act of grace. Writing a book about an adventurous Viking woman, I made an imaginary pilgrimage to Rome just after the year 1000. Wondering which pope Gudrid the Far-Traveler may have met, I discovered Gerbert of Aurillac, who served as Pope Sylvester II from 999 to 1003.

I was astonished. Nothing in my years of reading about the Middle Ages had led me to suspect that the pope in the year 1000 was the leading mathematician and astronomer of his day.

Nor was his science just a sidelight. According to a chronicler who knew him, he rose from humble beginnings to the highest office in the Christian Church “on account of his scientific knowledge.”

I felt as if I had stumbled into a parallel universe, an alternate history of the Middle Ages. So I began writing another book, to share the story of The Scientist Pope.

A professor at a cathedral school in France for most of his career, Gerbert of Aurillac was the first Christian known to teach math using Arabic numerals.

He devised an abacus, or counting board, that mimics the algorithms we use today for adding, subtracting, multiplying, and dividing. It has been called the first computer.

Gerbert made sighting tubes to observe the stars and constructed globes on which their positions were recorded relative to lines of celestial longitude and latitude.

He (or perhaps his best student) wrote a handbook on the astrolabe, an instrument for telling time and making measurements by the sun or stars. You could even use it to calculate the circumference of the earth, which Gerbert knew very well was not flat like a disc but round like an apple.

All of this science Gerbert learned as a youth living on the border of Islamic Spain—then an extraordinarily tolerant culture in which learning was prized.

In the caliph’s library in Cordoba were 40,000 books; Gerbert’s French monastery owned fewer than 400. Many of the caliph’s books came from Baghdad, known for its House of Wisdom, where for 200 years works of mathematics, astronomy, physics, and medicine had been translated from Greek and Persian and Hindu and further developed by Islamic scholars.

In the world Gerbert knew, Arabic was the language of science. Much of what Gerbert taught at his cathedral school in France, for example, was derived from the works of Muhammad ibn Musa al-Khwarizmi, a Persian scientist in Baghdad’s House of Wisdom.

In the early 800s, al-Khwarizmi wrote a book on what we call Arabic numerals: He named it “On Indian Calculation,” well aware that the symbols 1 to 9, and the place-value system that makes arithmetic easy, originally came from India.

Modern algebra comes from a second book by al-Khwarizmi: You can thank him for quadratic equations. Al-Khwarizmi’s own name gives us the word algorithm, without which no computer scientist could function.

His third book is a set of star tables, in which he uses trigonometry, spherical astronomy, and other advanced math to calculate the changing positions in the heavens of the planets, sun, and moon.

Finally, al-Khwarizmi wrote a treatise on the astrolabe, which was the most important scientific instrument until Galileo invented the telescope in the 17th century.

Guidance and Charity The focus of The Clear Evidence initiative is Human. The aim is to spread wisdom and help people in need. Each and every content has been handpicked and has been categorized for easy navigation and reference. Observe, Reflect, Be Wise.

Harry Potter and the Sacred Text
Not Sorry Productions

Hold My Hijab
Kay and Dee 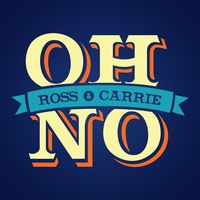 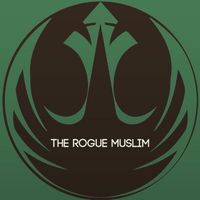