Host Ian Irving is joined by The Athletic's Laurie Whitwell, Carl Anka and Andy Mitten on the world's biggest Manchester United podcast. Subscribe for expert insight from inside the club, breaking news and two episodes every week.

The start of a new year on The Athletic's podcast dedicated to Manchester United, with Ian Irving and Andy Mitten returning for the first podcast of 2022.

We've instant reaction from the home defeat to Wolves with our matchday reporter Adam Crafton before the boys break down the last couple of weeks of action. Is action the right word, though? The football has been on the dull side, despite Scott McTominay's best efforts.

Not many fans on the edge of their seats at Old Trafford then (some didn't even have seats) but Phil Jones' return was a lovely story. Next up, two games with Aston Villa amid a January transfer window that's likely to feature more agent-chatter than tangible transfers.

This is a very special edition of Talk of the Devils, the podcast dedicated to Manchester United by The Athletic, marking the upcoming 80th birthday of Sir Alex Ferguson.

Hosted by Iain Irving with the usual team, club correspondent Laurie Whitwell and United We Stand Editor Andy Mitten, and with special guests Adam Crafton, Oliver Kay, and Nick Miller, we think back over the career of the man who took Manchester United to the very top and kept them there.

The latest wave of Covid cases across the UK has already caused significant disruption to the pre-Christmas fixture list, and after United's last two matches were called off, we're waiting to hear from the Premier League and our new manager.

That may be that for the calendar year, then, so it's time to sit and take stock of a remarkably up-and down twelve months with a mailbag full of subscriber questions.

Our focus is almost entirely on the South of England today with news on the postponed trip to Brentford and another away day, this time at Brighton, that looks in doubt.

And, we've sneak previews of Laurie Whitwell's interview with Brandon Williams, whose form is on the up at Norwich, and a Business of Sport podcast discussion with Edwin van der Sar.

United were inititally drawn against Paris Saint-Germain in a botched Champions League draw, but will face Atletico Madrid after a hastily-arranged repeat.

We also look back at a trip to Carrow Road which produced a surprising number of headlines for a pretty dour affair, and Jay Harris joins us to preview another away-day at Brentford that is threatened by Covid problems in both camps.

No fewer than six academy graduates featured in the Champions League fixture against Young Boys Bern. Quite a few famous-sounding names took the pitch for Manchester United but the most significant of those was Zidane Iqbal, the first British South Asian player to do so.

The first-team regulars may not feel hugely threatened by that tepid performance, but Ralf Rangnick and his coaching staff, soon to feature two additions, won't allow them to get too comfortable with important, and very winnable, games on the horizon.

Host Ian Irving is joined by The Athletic's Laurie Whitwell and Andy Mitten, to reflect on United's 1-0 win over Crystal Palace on Sunday... Fred's fabulous form in recent weeks, Ronaldo's running, first impressions of Rangnick in the flesh and if Jose Mourinho was right and Diogo Dalot really is better than Trent Alexander-Arnold!

Plus, the trio look ahead to an opportunity for Ralf to rotate in midweek against Young Boys and an update on incoming back-room staff.

This week's podcast was recorded immediately after the official announcement of Ralf Rangnick as interim manager and football consultant, coming hot off the heels of a fairly respectable draw at Stamford Bridge.

The process of getting the new manager a work visa may mean he can't take charge for the (important) Arsenal game on Thursday, but Michael Carrick has proven himself a safe pair of hands for team affairs.

Ian Irving is joined by The Athletic's Laurie Whtiwell & Andy Mitten to discuss the breaking news that Manchester United have reached agreement with Ralf Rangnick to become interim manager.

We’ll tell you all you need to know about the deal to bring in Rangick and The Athletic's Raphael Honigstein will tell us how Rangnick works & what he can bring to United.

We will also look back on Tuesday’s impressive performance that saw United qualify for the lat 16 of the Champions League. 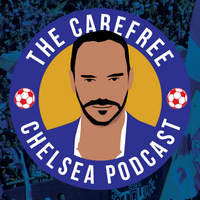 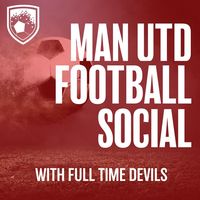 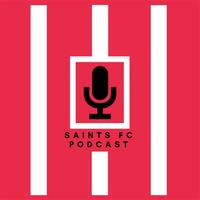 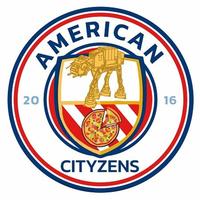 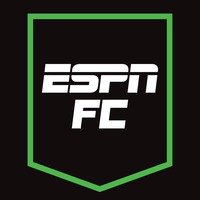 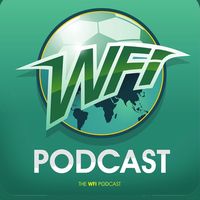