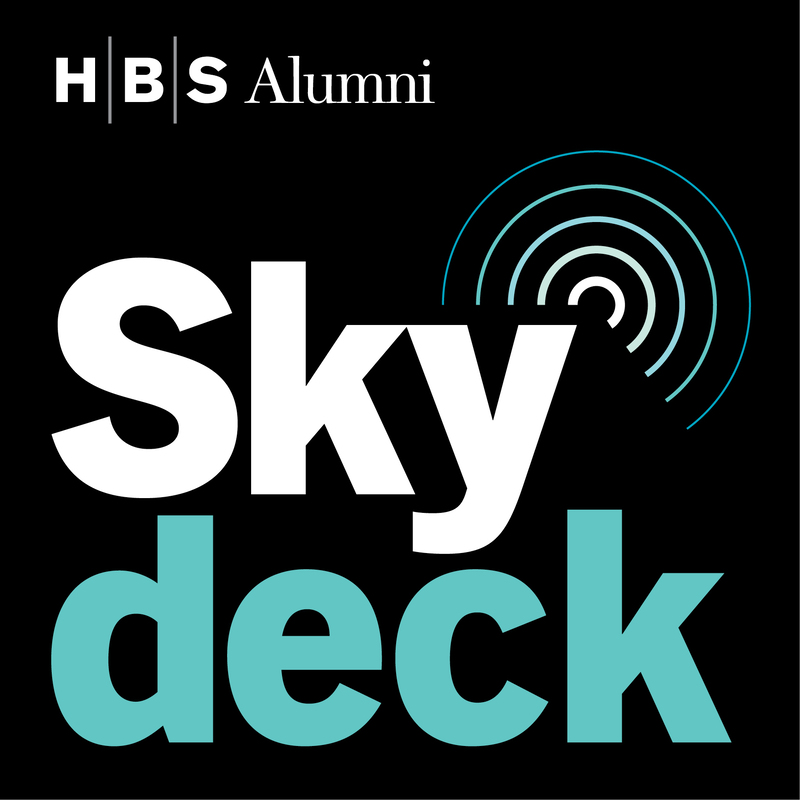 2022 Alumni Achievement Award recipient Bob Ryan (MBA 1970) had just stepped off his last board when he was called on for a different sort of service: revitalizing the oldest African American-owned business in north Minneapolis.

2022 Alumni Achievement Award recipient Tosh Barron (MBA 1972) describes her experience as a pioneering woman in the board room, the elements of effective corporate governance, and what to look for when seeking a board role

Sal Khan’s ambition for Khan Academy: Empower billions of learners and provide a safety net for education systems around the world

In the first of a weekly series of Skydeck episodes honoring recipients of the 2022 Alumni Achievement Award, finance veteran Naina Lal Kidwai (MBA 1982) talks about her second act as chairman and founder of the India Sanitation Coalition, an organization coordinating business, government, and nonprofit efforts to improve India’s water quality and health outcomes.

Naveen Tewari, founder of InMobi and now Glance, is at the forefront of a growing trend of global consumer technology companies created in Asia—not just powered by it

Parsec Ventures CEO Richard Steel (OPM 45, 2014) has had a wide range of professional experiences, including everything from running both private and public companies to serving on nonprofit boards to advising the White House Business Council. Which means that he has spent a lot of time speaking with leaders in both business and government about the factors that are driving their organizations’ strategy. Over the last several years, there has been a dominant theme in those conversations: ESG. Environmental, Social, and Governance.

And Steel wasn’t just hearing it, he was seeing it. At some point, it felt like he would see a new story every day about companies that were grappling with climate change, racial justice, or diversity and inclusion. He was watching a sea change take place.

His recent book, Elevated Economics: How Conscious Consumers Will Fuel the Future of Business, is his effort to explain the implications of this watershed moment—and help readers understand what it takes to succeed in the new economy it has created.

In 2009, in the wake of the financial crisis, with ratings agencies weighing whether or not to downgrade its stock, GE CEO Jeff Immelt made the decision to cut the company's annual dividend for the first time since 1938. It was gutting for Immelt. He knew the financial impact such a move would have not just on the company, but also on its retirees—a group that notably included his own parents.

In this second part of our Skydeck conversation with Immelt, we talk about the trials of the financial crisis, the loneliness of life at the top, and what his post-GE career in education and venture capital have taught him about the future of global business.

When Jeff Immelt graduated from HBS in 1982, he had job offers from Morgan Stanley and Boston Consulting Group. But Immelt had spent his second year at HBS reflecting on his career path, and he decided that he was more interested in being an operator than an investor, accepting a position with a lower salary at GE.

His initial plan was to spend five years or so at GE learning how to manage. Ultimately though, he would go on to spend 35 years at the company, becoming CEO in 2001. He was so dedicated to GE that, at age 50, he got the company's logo tattooed on his leg.

Immelt, now venture partner at New Enterprise Associates and a lecturer at Stanford's Graduate School of Business, recounts his history at GE in his recent book, Hot Seat: What I Learned Leading a Great American Company. And in this first episode of a special two-part Skydeck interview with Immelt, we talk about his rise to CEO, the challenge of enacting change at a massive scale, and what his experience at GE can teach large organizations about overcoming barriers to innovation. 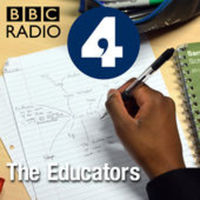 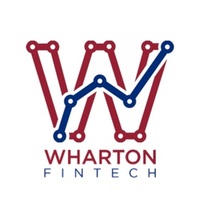 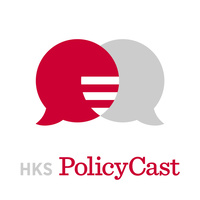 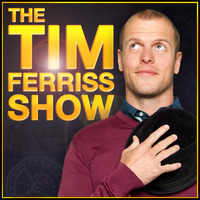 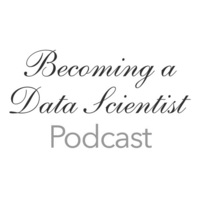 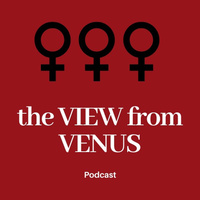