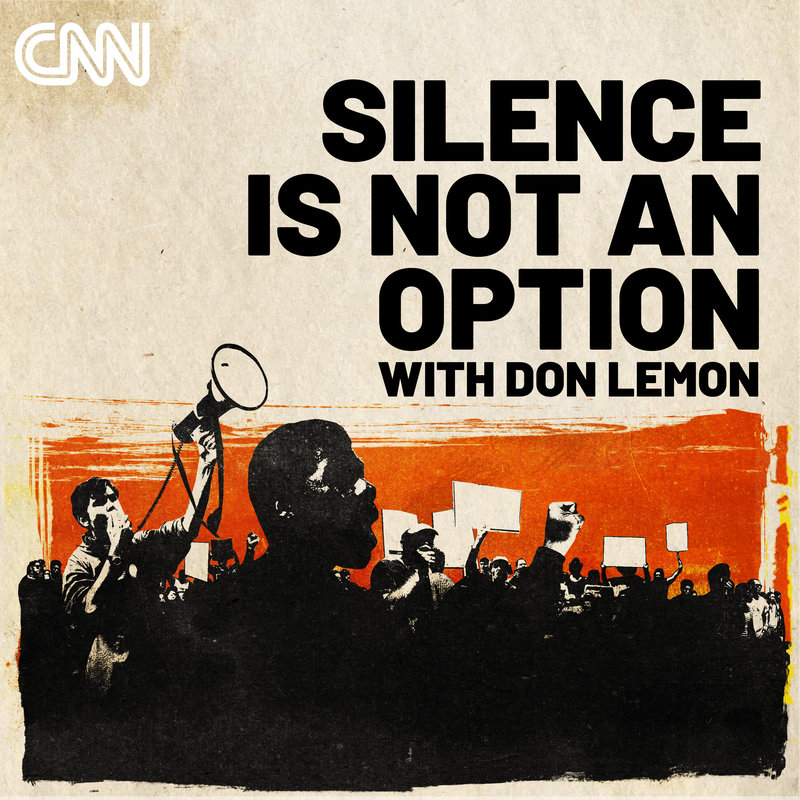 America is in crisis right now. A lot of people want to help, but have no idea where to start. In our new podcast, we’re going to dig deep into the reality of being Black and brown in America, and explore what you can do to help find a path forward. We’ll have tough conversations with activists, artists, and thinkers about our nation’s deep racial divide. As we look for meaningful and lasting solutions, there is a lot to learn and unlearn.

These conversations are going to be challenging—even uncomfortable—but they’re important. Because this time, we get to rebuild America together.

The so-called Black National Anthem was composed in 1900, and it’s provided a soundtrack to Black life ever since. For this special Black History Month episode, CNN’s Don Lemon speaks with Rep. James Clyburn, historian Prof. Imani Perry, and Howard University choir conductor Eric Poole about the song’s history, cultural significance, and impressive staying power over the past century. Today, it’s more relevant than ever.

When Nikole Hannah-Jones was a high school student at a predominantly white school in Waterloo, Iowa, she complained to a teacher that the school newspaper wasn’t covering stories that mattered to Black students. He told her she had two options: stop complaining or start writing for the paper and telling her own stories. She joined the paper, launching what became a celebrated career writing for publications like ProPublica and The New York Times Magazine. Nikole is well known for her reporting on segregation and racial inequities in education but recently won a Pulitzer Prize for The 1619 Project, which traces the legacy of slavery throughout American history. She joined Axe Files host David Axelrod to talk about what it was like growing up in working-class Iowa, how she finds motivation in being underestimated, and the inspiration and creation of The 1619 Project.

A record number of Black candidates ran for office this year, representing not only their constituencies, but also the diversity of perspectives that exist among Black Americans. Don talks to two newly elected representatives, Mondaire Jones (D-New York) and Cori Bush (D-Missouri), about their platforms, their strategies for Congress, and the future of Black politics.

Black women are largely responsible for electing America’s next president. They have been one of the Democratic party’s most reliable voting blocs for a long time. Why? Don talks with LaTosha Brown, co-founder of Black Voters Matter, about how their votes were earned in the 2020 election. Also, Florida Democratic Rep. Frederica Wilson discusses the excitement surrounding VP-elect Kamala Harris and her affiliation with Alpha Kappa Alpha Sorority Incorporated (AKA).

Why stay where you’re not wanted? Some Black Americans are thinking about moving abroad to escape centuries of racial oppression and marginalization. Historian Kevin Gaines shares the long history behind this phenomenon. Don also speaks with author Tiffanie Drayton about her move from the U.S. to Trinidad and Tobago and why she considers herself a refugee.

Why is still so hard for Black communities to vote in this country? Massive early voter turnout has led to hours-long waiting lines, and Black and other voters of color can expect to wait the longest. Voter protection specialist Josh Levin says that even after decades of legal battles over voting rights, communities of color consistently encounter barriers. Don also speaks with Carol Anderson, author and professor of African American Studies at Emory University. She argues that modern suppression tactics are no different than those of the Jim Crow era.

If injustice occurs in America no matter who is leading the country, is voting really as powerful as we say it is? Election day is so close, yet not everyone is convinced that voting will lead to meaningful progress. Activist Daud Mumin argues that we need more than just incremental change. And Don speaks with Black Voters Matter co-founder LaTosha Brown about whether elections are our most effective tool.

School is back in session as protests and calls for racial justice continue across America. So how should parents and teachers talk to kids about this national reckoning? Don speaks with clinical psychologist and race relations expert, Beverly Daniel Tatum, PhD, about the right time talk to kids about racism and how to help them navigate a multiracial society.

Amidst a summer of unrest and calls for social justice, Don talks with host of CNN's United Shades of America W. Kamau Bell about matters of the heart. More than five decades have passed since the US Supreme court protected interracial marriage in America. Both men are in committed relationships with partners of a different race, and they reflect on the conflict and comfort that can be found with a loved one during a national reckoning on race. Don takes listeners into his home to share a special conversation with his fiancé, Tim. 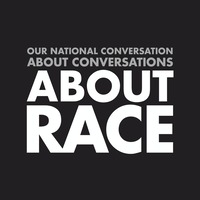 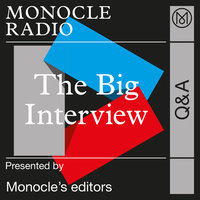 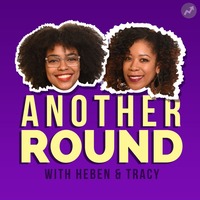 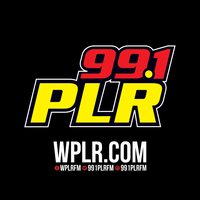 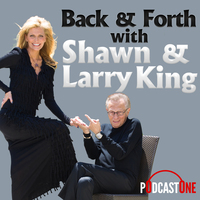 Back and Forth with Shawn & Larry King
PodcastOne 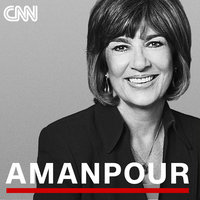