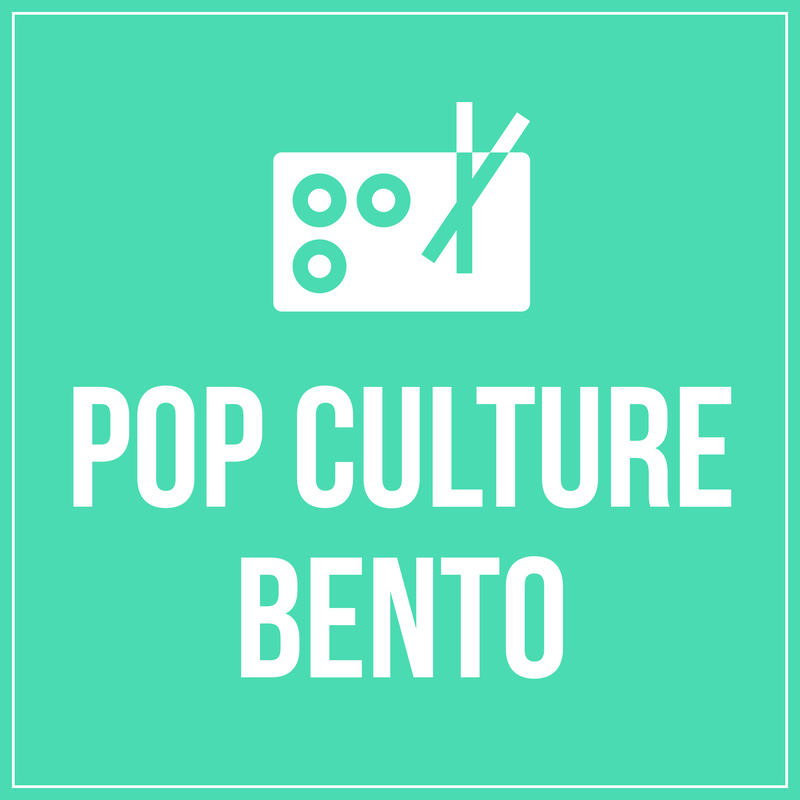 Pop Culture & Entertainment (Movies, TV, Comics, & Games)
PCB is a blog providing news, commentary, and analysis on the nerdier side of entertainment and pop culture. We’ve got video game and movie reviews, nerd culture, weekly podcasts, cosplay photography, celebrity interviews, comic-con coverage, and much more. Visit us at popculturebento.com to access all of our content.

In Anime Airwaves #15, we review Shokugeki no Soma: Shin no Sara, the hit series from studio J.C. Staff.

At Tootsuki Culinary Academy, a heated eight-on-eight Shokugeki known as the Régiment de Cuisine rages on between Central and the rebel forces led by Souma Yukihira and Erina Nakiri. Though they won a stunning perfect victory in the first bout, the rebels face an uphill battle ahead, as they must now face off against the rest of the Elite Ten Council. With the future of Tootsuki at stake, Souma and Erina must push far beyond the limits of their abilities, using everything they learned from their mentors and ultimately drawing from their experiences cooking together as friends.

Feb 07, 2020
'Keep Your Hands Off Eizouken!' Review: A World of Pure Imagination
00:24:51
In Anime Airwaves #14, we review Eizouken ni wa Te wo Dasu na!, the show from studio Science Saru. Special guest Sasha Duran from the Spoop Hour podcast joins the discussion. Midori Asakusa sees the world a bit differently. Always having her nose in a sketchbook, Asakusa draws detailed landscapes and backgrounds of both the world around her and the one within her boundless imagination. Even the simple act of doodling on a wall evolves into an emergency repair on the outer hull of her spaceship. She is only brought back to reality by her best friend Sayaka Kanamori. The pair are stark opposites, with Asakusa’s childlike wonder contrasted by Kanamori’s calculated approach to life. After a chance encounter where the two “save” the young model Tsubame Misuzaki from her overprotective bodyguard, a connection instantly sparks between Asakusa and Misuzaki, as both share an intense passion for art and animation. Whereas Asakusa is interested in backgrounds and settings, Misuzaki loves drawing the human form. Sensing a money-making opportunity, Kanamori suggests that they start an animation club, which they disguise as a motion picture club since the school already has an anime club. Thus begins the trio’s journey of producing animation that will awe the world. From the brilliant mind of Masaaki Yuasa, Eizouken ni wa Te wo Dasu na! is a love letter to animation, wildly creative in its approach, and a testament to the potential of the medium. Subscribe to our podcast by searching ‘Pop Culture Bento’ on Apple Podcasts, Spotify, or your favorite place to listen. Follow us @Popculturebento on Twitter, Instagram, and Facebook for the nerdiest in pop culture and entertainment.
Feb 01, 2020
Hearthstone's Battlegrounds, Star Wars Jedi: Fallen Order, & Xbox Hardware and the Future of Gaming
00:39:36
In Power Creep #14, we talk about Star Wars Jedi: Fallen order, Hearthstone’s Card-Battle-Royale, Battlegrounds, Xbox hardware news, and and what streaming means for the future of gaming. The audio effect “Monster Chuckle” by Domarius is licensed under CC BY 3.0
Jan 31, 2020
'Ni No Kuni' Review: A Leap of Faith
00:38:06

In Anime Airwaves #13, we review Ni No Kuni, the show from studio OLM. Special guest Terrell Royster from the Around the Geek podcast joins the discussion.

High schooler Yuu and his friend Haru get involved in a case involving his childhood friend Kotona, which forces them to go back and forth between another world that is different but is somewhat similar to their world, Ni no Kuni. The real world and Ni no Kuni, when Kotona’s life is in danger, what’s the ultimate choice the three of them have to make in Ni no Kuni?

Jan 21, 2020
'Re:Creators' Review: Reverse Isekai-tus
00:17:36
In Anime Airwaves #12, we review Re:Creators, the show from studio TROYCA. Humans have designed countless worlds—each one born from the unique imagination of its creator. Souta Mizushino is a high school student who aspires to be such a creator by writing and illustrating his own light novel. One day, while watching anime for inspiration, he is briefly transported into a fierce fight scene. When he returns to the real world, he realizes something is amiss: the anime’s headstrong heroine, Selesia Yupitilia, has somehow returned with him. Before long, other fictional characters appear in the world, carrying the hopes and scars of their home. A princely knight, a magical girl, a ruthless brawler, and many others now crowd the streets of Japan. However, the most mysterious one is a woman in full military regalia, dubbed “Gunpuku no Himegimi,” who knows far more than she should about the creators’ world. Despite this, no one knows her true name or the world she is from. Meanwhile, Souta and Selesia work together with Meteora Österreich, a calm and composed librarian NPC, to uncover the meaning behind these unnatural events. With powerful forces at play, the once clear line between reality and imagination continues to blur, leading to a fateful meeting between creators and those they created. Subscribe to our podcast by searching ‘Pop Culture Bento’ on Apple Podcasts, Spotify, or your favorite place to listen. Follow us @Popculturebento on Twitter, Instagram, and Facebook for the nerdiest in pop culture and entertainment.
Dec 29, 2019
'Knives Out' Review
00:37:54

In Picture Perfect #13, we review the latest whodunnit murder-mystery, Knives Out. Do we make the case for Knives Out as the best movie of the year? Must we confess our undying love for Rian Johnson? And do any of us even have the slightest clue of what we’re talking about? Listen and find out! 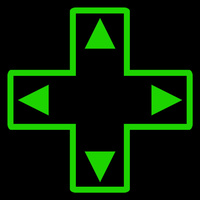 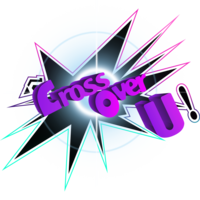 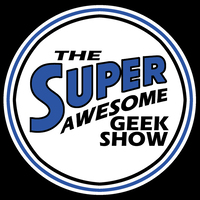