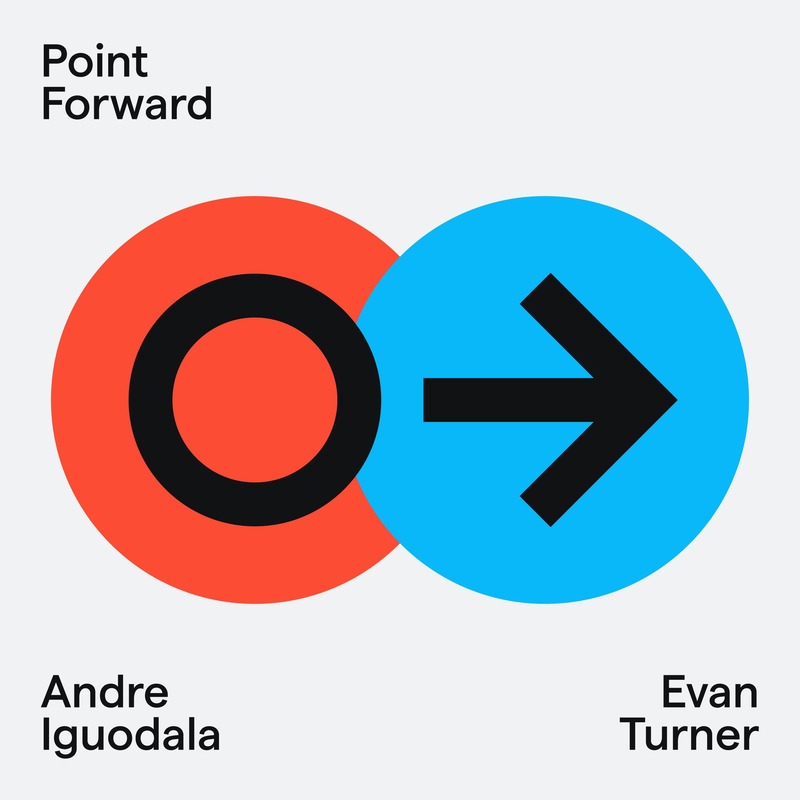 Andre Iguodala and Evan Turner are great friends. They’re also former NBA teammates whose versatility on the court endowed them with the nontraditional position that also happens to be the title of this podcast. But that’s not all. Extend those gifts off the court and you’ll find two truth-tellers who keep their finger on the pulse of sports, business, and culture. Each week join in as they unleash sharp analysis on everything from sports headlines & tech innovations to book reviews & internet memes. Throw in a rotating cast of some of the world’s most elite players, authors, musicians, and entrepreneurs, and Point Forward is a podcast taking the athlete conversation to the next level. Candid. Unconventional. Witty. Welcome to the future.

It's Warriors week! Andre & Evan, discuss the long road to the Warrior's fourth championship and all of the wrong takes people have about Stephen Curry's game and why Andre defends it so fiercely (1:18). Also, Andre Iguodala & Evan Turner are joined by championship coach Steve Kerr. Topics include: Thoughts on this 4th championship for the Warriors and why he thinks it's their "most unlikely" chip, Steph Curry's influence on the culture of the team, and his (and Andre's) willingness to come off the bench and set the tone for everyone else. Steve discusses his complicated relationship with Draymond Green as well as his thoughts on Draymond and his son enduring taunts from Boston fans, Steve's ownership stake in the Phoenix Suns, Myers Leonard having a Rolls Royce, Draymond Green's wedding (which he still doesn't have an invite to), Steve's passion for the cause gun safety and how his success affects the plight of Black NBA coaches around the league (38:48).

This week, Andre & Evan talk fake Klay Thompson's being banned (1:04) and Jack Del Rio's "Dust Up" commentary (6:02). Later we venture into the crypto space and discuss coinbase laying off 18% of its workforce (24:32), the movie Hustle putting ball players to work (29:26) and finally Chris Webber asks the cryptic question "Is Draymond Green the Wes Welker of the NBA?" (41:05)

Andre and Evan double up on episodes this week as Andre shares his thoughts heading into Game 4 of the NBA Finals against the Celtics (1:07). Afterward, they talk Guns & Butter with a special focus on LeBron James and his newly minted status as the first active basketball player to make $1 billion (6:04). Later Andre discusses the Saudi-backed LIV golf tour and the effects it will have on the culture of golf given some substantial players have joined (13:26). The guys talk sports culture as they consider Kanye's Donda Sports recently bringing on Aaron Donald and Jaylen Brown as clients (22:47). Lastly, the guys debate the validity of a recent list that details the greatest rappers alive every year since 1979 (27:11).

We're back! Live from Boston Evan & Andre took to Twitter Spaces Wednesday night to recap the 2022 NBA Finals Game 3 against the Celtics. They talk about staying focused and drowning out the outside noise. Remaining confident given that the Warriors have been in this situation before, BUT also finding a healthy amount of desperation. The discuss Draymond and their own roles as being a part of the “new media” and owning the narrative as an athlete and take some fan questions including just what Andre said to Andrew Wiggins when he called him over to the sideline during the game.

Andre hustled home immediately after the Game 1 loss to the Celtics to recap with Evan last night! They chat about Andre's first game back from injury being an NBA Finals game, the mental toughness required to absorb a Game 1 loss, and discuss just how real momentum actually is. (1:08) They also take time out to touch on Phil Knight's bid to purchase the Portland Trailblazers (22:30), and go deep on the Tank Davis/Rolando Romero fight (30:00), as well as the Tommy Pham slap, heard around the league (43:19). Later, Evan comments on the Nike lawsuit against StockX for selling fraudulent merchandise (45:53), and the guys talk about Stan Lee's likeness being used by Marvel for the next 20 years (51:08). Lastly, the guys talk business and English Championship Promotion Final aka the "richest game in football" (56:09).

Andre and Evan kick off the show by taking a closer look at Patrick Beverly, his recent appearance on ESPN, his commentary on Chris Paul, and just who should be authorized to speak as an expert on Basketball (1:27). The guys transition to their guns & butter segment as Andre describes a bear market and just how it affects society around us (9:42). Next, the guys pay tribute to Virgil Abloh as they discuss his posthumous release of the Louis Vuitton Air Force 1 sneaker. Evan chimes in lamenting the fact that he’s on the friends and family list and the shoes only come in a size 10 (15:27)! Finally, the head coach of the New Orleans Pelicans, Willie Green joins the show. He talks about his epic sideline speech, how he responded to the 300 messages when news broke of his head coaching job, the pressures on a Black head coach to succeed, connecting with and developing players, hopes for the upcoming season, and how he sneaks a golf game into his busy schedule (24:04).

We're back again with another Point Forward live! This time we took to Twitter Spaces with the homie Jordan Poole to recap Game 4 against the Dallas Mavericks. Jordan also waxes poetic about his sense of style and his dedication to being himself, his journey through the G-League, dealing the spotlight of the NBA, and the legacy he wants to leave behind.

Fresh on the heels of a game 3 playoff win against the Mavericks, Andre & Evan chop it up with Kevon Looney. The three chat about Looney's journey to the spotlight, his off the court interests, overcoming health challenges, his thoughts on the James Wiseman situation, and Andrew Wiggins' poster against Luka Doncic.

This week Andre & Evan are on their own as they tackle the most pressing question on the minds of all NBA fans... Who are the GWOATS? (1:12). Afterward, they discuss NBA censorship (33:10), racist fans (41:35), and how European soccer leagues have created a blueprint for athlete empowerment (33:10). Finally, Andre & Evan review Yasiin Bey & Talib Kweli's album No Fear of Time and talk about ownership stakes, paywall, and art (46:09).

This week, Andre and Evan recap game 5 between the Warriors and Grizzlies through the lens of the NBA brotherhood and the growing audacity of fans (0:40), talk about Kendrick Lamar's latest single (5:04) and discuss the pros and cons of Laremy Tunsil's attempt to turn his infamous gas mask video into an NFT (10:12). Later, businessman and Utah Jazz owner, Ryan Smith joins the show live from the Silicon slope to talk about how he is actively changing perceptions. From how his relationship with Dywane Wade is changing the face of ownership, to how his business, Qualtrics is pushing the world to see Utah as a global business hub, inverting the concept of a "small market", Ryan shares valuable free game from years of experience. 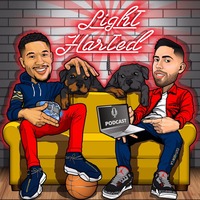 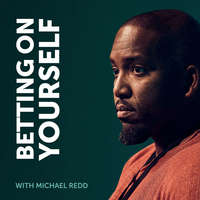 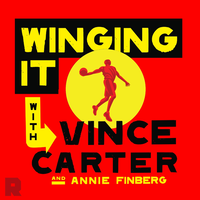 The No Chill with Gilbert Arenas Podcast
fubo Sports Network 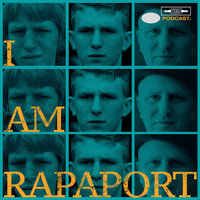