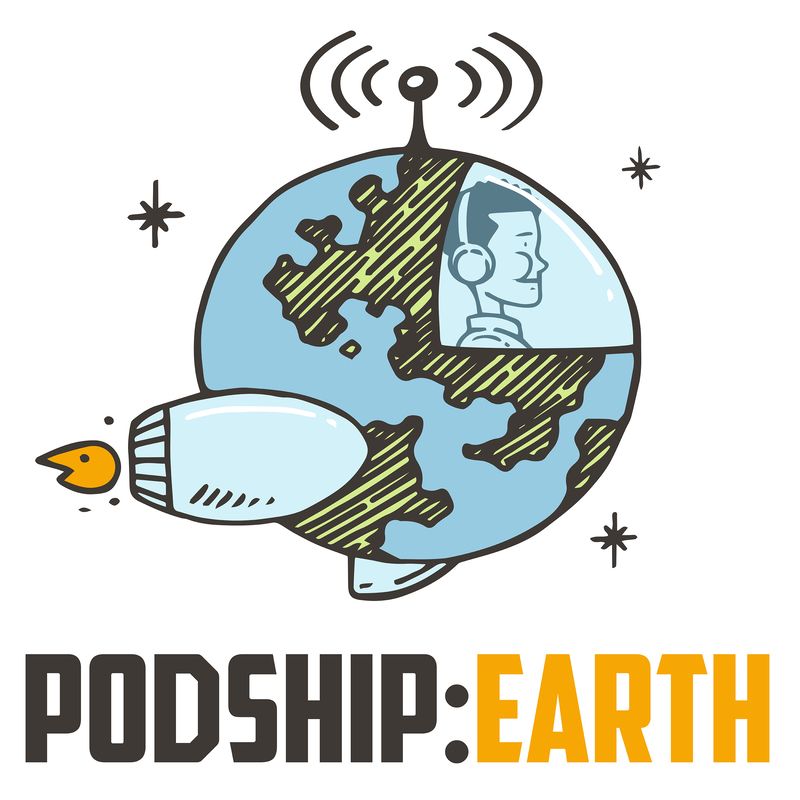 In the next decade, the scale and scope of environmental change will test our ingenuity and strength. The fight for a livable planet is one that we must win. Each week we will meet people who can help us navigate this dynamic world and get us on a path to health. Hosted by Jared Blumenfeld, Podship Earth is a call to action.

Jared Blumenfeld was the regional administrator of the US Environmental Protection Agency from 2009-2016 (appointed by President Obama). He also served as the Director of the San Francisco Department of the Environment, chaired the first United Nations World Environment Day held in the US, and founded the Business Council on Climate Change and Green Cities California. He worked for non-profits including the Natural Resources Defense Council (NRDC) and the International Fund for Animal Welfare (IFAW) where he helped protect millions of acres for wildlife and held corporations accountable. He thru-hiked the Pacific Crest Trail from Mexico to Canada. He is a trusted source for environmental stories and appears frequently in the New York Times, BBC, Economist, Los Angeles Times, NPR and other media outlets.

Our human relationship to birds is complex. They’re wellbeing is our wellbeing. Since 1970, US bird populations have plummeted by 3 Billion birds - that’s an insane 30% of all birds - gone forever! Luckily, the 60 million birdwatchers in the US alone are ready to help. Dr. Meredith Williams takes me on my maiden birdwatching adventure. Connecting to nature is the most powerful force we have in defense of the planet and birdwatching establishes a link to our past and present with profound immediacy.

Lisa Jackson grew up in New Orleans, trained and worked as an environmental engineer and was chosen by President Obama to lead EPA from 2009 to 2013. Lisa is now the Vice President for Environmental, policy and social initiatives at Apple. We talk about the influence of Parliament-Funkadelic, the power of faith, the importance of rebuilding EPA after four years of Trump’s vandalism, and how to make sure environmental justice impacted communities are given the resources to reshape their future.

At 18, my Grandfather was drafted into the German Army, and served as an ambulance driver in World War One. He wrote down the entire truly bizarre story with a great deal of irony and dark humor. Erwin attempts to escape from military service (to meet his Dutch sweetheart), serves as an accountant in a military-sanctioned Red Cross brothel, was awarded the Iron Cross (for teaching his Sergeant French), and is witness to a butchery of horrific proportions. Erwin’s trials reinforce the insanity of the human condition and yet, no matter how cold, how hungry and how barbaric the world around him, he just kept going.

Thousands of years of tribal ecological practice is the key to reconnecting us to the planet. We talk with Matthew Teutimez, tribal biologist with the Kizh-Gabrieleño Band of Mission Indians, the aboriginal tribe of the Los Angeles basin, about plants, health and spirituality.

In 2015, 21 young people filed a climate lawsuit called Juliana v. United States, asserting that the government violated their rights to life, liberty, and property. We talk with plaintiffs Aji Piper and Tia Hatton; and journalists: Christi Cooper and Lee Van Der Voo about the ups and downs of this amazing lawsuit and the community it created.

Dr. Mark Hyman uncovers the path to personal and planetary health. For Mark, health is about connecting the soil, with the farmer, with the grocer, with our diet. We talk with Mark about his health-focused fixes to the food system.

Five of the six biggest fires in California’s recent history happened this year, resulting in 10,488 structures damaged and at least 31 fatalities. I talk with Justine Gude with the Texas Canyon Hotshot crew about what it takes to be tough, resilient and to plan for everything going to hell.

Is a political act because according to Alice Waters, the chef and activist, which farmers you get your food from and how you celebrate this precious life sustaining resource can change our lives and the planet for the better.

Invest - We talk with Tom Steyer about how he went from investing in distressed assets with a hedge fund to investing in the future of the planet with NextGen America. Along the way we talk about climate change, Presidential politics, his tartan ties, where money comes from, as well how to mobilize the #youthvote.

Eleven million people from over 140 countries are climate striking by skipping school to tell us we need to act now!. Jerome Foster II,  who at seven started watching documentaries about our planet, got activated and started climate blogging. Jerome is now 18 and has been climate striking for 81 weeks in front of the white house. Jerome founded www.onemillionof.us to get youth to vote this November and beyond. 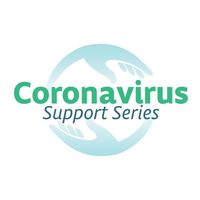 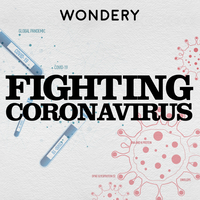