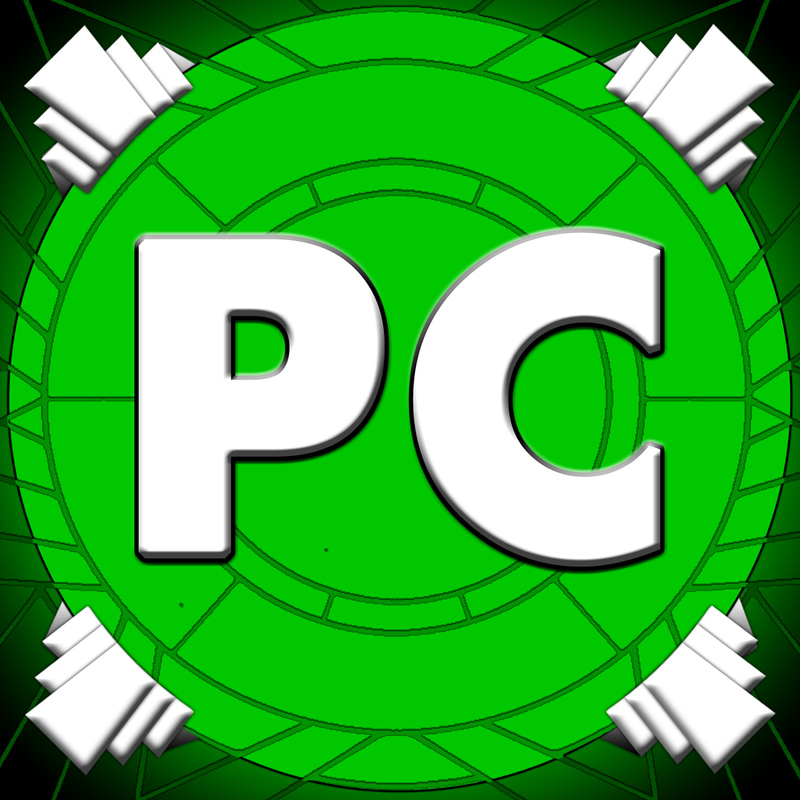 A Show About Reshaping Fiction
Works of fiction come in many forms; books, movies, TV shows, games...etc. A lot of shows review works of fiction, but here we discuss what we would change to fix the parts we feel don't quite work. Exploring how you would impact the real and imaginary world around you helps us get a better picture of you. The host and life long reader and watcher of fiction is Jason Beckom. The show is always excited to accept guests, so if you are interested please contact @PodCannon on twitter or host@podcannon.com.

World War Z the movie is an adaptation of the book of the same name. The book itself was critically acclaimed for it’s in depth analysis of how a zombie outbreak would affect the world on all levels. Does the movie fill the shoes of the book? You’ll have to listen in to find out.

Special thank you to KC Wayland for allowing me to talk about his amazing audio drama, We’re Alive. Find it where you find all your podcasts, and treat yourself to a great story with great acting and design.

While Game of Thrones on HBO has had it’s ups and downs, Season 8 tanked it all in the end. Many fans agree that it wasn’t just disappointing, it flew in the face of all the character growth and story arcs over the previous seven seasons. Listen to find out how I would try and save the show from itself.

This episode’s Podcast Shoutout is for a better example of fantasy. The Call of the Flame is an audio-drama you can find here. It’s well done with strong characters and classic fantasy elements. If you wished Game of Thrones had done a better job, you’ll find solace in Call of the Flame.

Intro and Outro music as always is from Little Glass Men…

The Witches of Eastwick is a rather fun and magical movie from the late 80’s that somehow blends vague occult overtones, polyamory, and being anti-misogyny all while being accepted by most polite society. What would I change about it? Well you’ll have to listen to know, but I’ll give you a hint. It involves turning a liar into a lie.

Intro and Outro music as always is by Little Glass Men.

Other music in order is….

The post Episode 015 – The Witches of Eastwick appeared first on PodCannon.

Frozen is the story of Elsa and Anna.  Sisters separated by their parents fear of Elsa’s ice powers.   My Guest Pastor Rebekah Krevins lets us know how she would reshape the journey of the two sisters.  We discuss Disney’s parenticide, villainizing red hair, and clashing styles.

As always the intro and outro is from Little Glass Men.

Other music in order is…

This time around we’re reshaping 12 Christmas movies in 6 categories all in one episode.  Best of all?  My wife is the special guest on this one, you will not want to miss it.

Intro and Outro music is from Little Glass Men as always

Blade opened the door for the modern super-hero movie and did it with style and attitude.   I think it could have a few adjustments to enhance the execution, but as usual Wesley Snipes nailed it.   Tell your friends and neighbors.

The intro and outro music is from Little Glass Men

Other music included is…

Demolition Man is an essential early 90’s action movie that doesn’t take itself seriously.  Two throwbacks from a time of violence are thawed out in a world that doesn’t even allow high fives.  But what do we do about the slant it takes on masculinity?   Listen in to find out.

Other music as follows…

The Matrix is so influential I doubt you’ll want a full description here, it’s the Matrix.  But you WILL want to listen to this episode where I fix some frustrations and hopefully change a few minds.  Slap on some duo-chrome shades and bring a friend.

As usual the intro and outro music is from Little Glass Men.

The post Episode 010 – The Matrix appeared first on PodCannon.

Interstellar is a movie about what a father would do to save his family and the world.  Classic Sci-Fi tropes, thoughtful special effects, and a robot companion.   On this episode we have a guest host, my son, and we compare how we would both reshape Interstellar.

Let me know how you would reshape it @podcannon on twitter, tumblr, facebook, or send an email to host@podcannon.com.

As always the intro and outro music is from Little Glass Men.

Other music used is from Broke for Free

Ready Player One is the story of a nobody who takes on a virtual Easter egg hunt in direct competition with other geeks and a faceless corporation.  You’ll have to listen in to find out what I would change about this big bag of 80’s nostalgia.  Don’t forget to bring a friend.

Let me know how you would reshape it @podcannon on twitter, tumblr, facebook, or send an email to host@podcannon.com.

As always the intro and outro music is from Little Glass Men.

The post Episode 008 – Ready Player One appeared first on PodCannon. 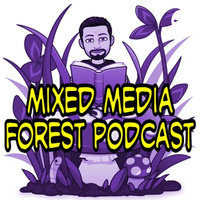 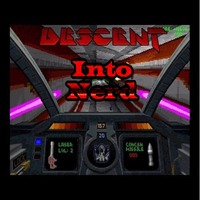 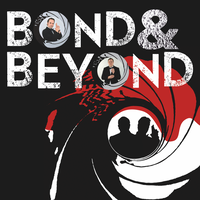