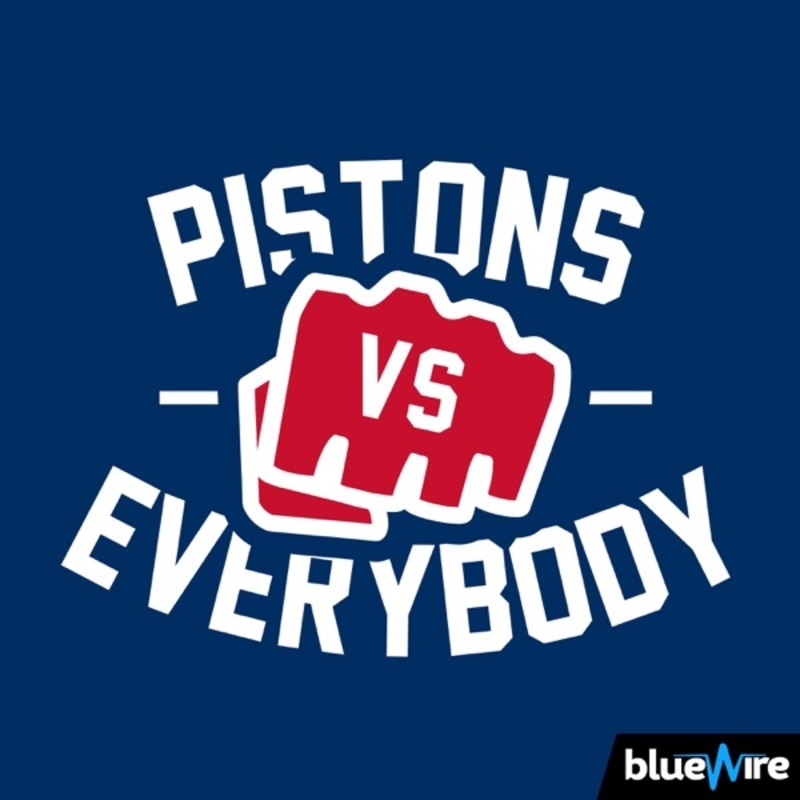 Submit Review
FavoriteShareReportAdd all episodes to Queue
Pistons vs. Everybodyactive

Lazarus Jackson offers fans of the Detroit Pistons the podcast they've been waiting for - an NBA podcast that takes the Pistons seriously, and talks about them in the context of the league as a whole. For more podcasts, check out bluewirepods.com.

Lazarus Jackson (@lazchance) goes solo to talk about the ripple effects of the joint decision to shut down Blake Griffin and Jerami Grant's 43-point night against the Chicago Bulls.

That became a discussion about Eastern Conference Player of The Week Saddiq Bey, waiting by the phone for your agent to call, Our Old Friend Andre Drummond, Detroit only beating great teams, trading Blake Griffin for Steph Curry, Fake ESPN GM Bobby Marks, addition by subtraction, Jerami Grant schooling Patrick Williams, evolving your position, playing better just in time to play the bad teams, when the NBA Draft talk will come on this podcast, and more.

That, in turn, became a discussion about the difficulty coaches have making a rotation, whether or not Jerami Grant and Domantas Sabonis deserve to be All-Stars, The Second Draft, Jeremy Lamb's closeouts, Sekou Doumbouya playing center (and looking damn good doing it), Turd Quarters, Josh Jackson's reckless abandon, The Beef Stew Nickname, freeing Edmond Sumner, helping off of Joe Harris, Ish Smith, making fewer decisions, T.J. Warren's absence, the second bad game Jerami Grant has had all year, and much, much more.

Follow Mark on Twitter, and read his thoughts about the NBA at large on Premium Hoops, and his thoughts on the Indiana Pacers specifically on Indy Cornrows.

Lazarus Jackson (@lazchance) answers your questions about the Detroit Pistons in this week's podcast. Thanks to you, that became a discussion about Star Wars spoilers on Twitter, third graders, the Pistons' next Second Draft Success, vertical spacing, the thing that annoys me about anime, Sekou Doumbouya The Mystery Box, digital rounds of golf, Delon Wright being underqualified for his current role, generational divides, a Piston who it would make me, personally, happy to see in the Hall of Fame, and much, much more.

That, in turn, became a discussion about Collin Sexton's legendary work ethic, "Kevin Love, Marxist Hero," Jerami Grant's impressive year, making money on Robinhood, Dwane Casey getting embarrassed by LeBron James in the playoffs, the work we don't get to see guys doing, heisting Jarrett Allen from Brooklyn, memories of Andre Drummond, that time Tristan Thompson said Collin Sexton didn't know how to play basketball, being patient with Sekou Doumbouya, what the hell happened with John Beilein, the Pistons and Cavs trying to build culture before they acquire talent, and much, much more.

That, in turn, became a discussion about fan irrationality, Blake Griffin's future plans, wishing the best for Kevin Porter Jr., not doing player-to-player tampering, being last off the Killian Hayes train, how hard shooting postgame videos are, the anomaly better known as the Memphis Grizzlies, Wayne Ellington kicking down the door to more playing time, the Pistons' future plans for Blake Griffin, Josh Jackson's homecoming, Saben Lee trying to kill a man, finding parking in downtown Chicago, and much, much more.

Follow Nick on Twitter, and listen to his brand new podcast with James Edwards III: The Bun and Cardigan Show.

Follow Ti and Rohan on Twitter, and listen to the Gyro Step podcast on the Blue Wire Podcast Network.

Pistons Vs. Everybody is brought to you by BetOnline.AG and Indeed. Enter promo code BLUEWIRE to join BetOnline and receive your welcome bonus, and receive your $75 credit at Indeed.com/BlueWire. Submit your Blue Wire Hustle application here: http://bwhustle.com/join

That, in turn, became a discussion about Blake Griffin playing the entire third quarter, Killian Hayes' professional debut, Not Being Built For This, blitzing with Jahlil Okafor, the leveling effect of a global pandemic, Sekou Doumbouya knowing where to be, supporting your friends becoming their own bosses, the Los Angeles Clippers giving Luke Kennard an extension, and much, much more.

Lazarus Jackson (@lazchance) goes solo to talk about what lessons the Detroit Pistons can take with them during the rest of preseason play. Laz talks about:

And much, much more.

Dec 10, 2020
Starting From The Bottom: Talking about the Eastern Conference basement with Kyle Maggio
00:54:37

Lazarus Jackson (@lazchance) talked to Kyle Maggio (@KyleMaggio) about the Detroit Pistons and New York Knicks fighting at the bottom of the NBA's Eastern Conference.

Follow Kyle on Twitter, listen to The Knicks Wall on the Blue Wire Podcast Network, and check out Whistle Sports.

Feb 18 | 00:40:16
Blake Griffin Out: Talking Blake Griffin's descent and Jerami Grant's ascent
Feb 12 | 01:02:21
The Pistons are the NBA's Best Worst Team: Talking Pacers-Pistons with Mark Schindler
Feb 04 | 00:51:45
Who is the next Jerami Grant? Mailbag podcast with listeners
Jan 28 | 01:06:17
Copying Cleveland's Culture: Talking Cavs-Pistons with Evan Dammarell and Chris Manning
Jan 21 | 01:09:09
Be Nice To Blake: Talking Pistons-Hawks with Nicolas Henkel
Jan 06 | 01:24:07
Jerami Grant, Top Option: Talking Pistons-Bucks with the Gyro Step crew
Dec 30 | 00:27:00
Cade Cunningham Coup: Recapping the Pistons loss to the Warriors with The Light Years crew
Dec 24 | 00:50:20
Results-Orientated Planning: Talking the Detroit Pistons opening night loss with Duncan Smith
Dec 17 | 00:41:13
Pistons Preseason Portrait: Talking about what to look for the rest of the preaseason
Dec 10 | 00:54:37
Starting From The Bottom: Talking about the Eastern Conference basement with Kyle Maggio
This podcast could use a review!

Driving to the Basket: A Detroit Pistons Podcast
rpistonspc 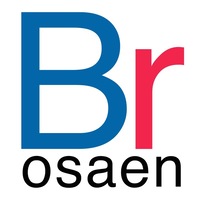