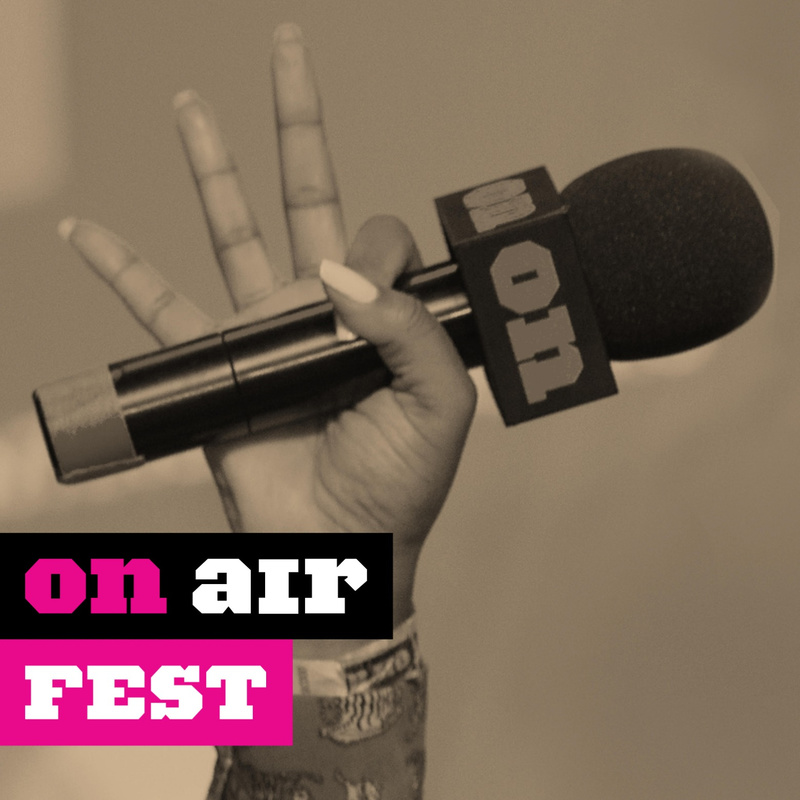 Submit Review
FavoriteShareReportAdd all episodes to Queue
On Air Festinactive

On Air Fest brings together the creative vanguard of thinkers, performers, and storytellers to explore the creative possibilities of sound.

This podcast showcases a selection of our favorite live sessions from the festival, and a perspective on the new culture of audio.

Today, Explained co-hosts Sean Rameswaram and Noel King provide a behind-the-scenes look at what Sean describes as "one of the best episodes we've ever made on our show." When the Russian invasion of Ukraine forced the Today, Explained team to reconsider their editorial plans for their next episode, the team rallied to pull together a brand new episode—in under five hours.

Listen to Sean and Noel as they give a play-by-play on the troubleshooting and problem solving that went into the compelling Today, Explained episode, 'A phone call from Ukraine.'

The 2022 Audio Vanguard Award was awarded to Jad Abumrad, creator of 'Radiolab.' In this interview with Anna Sale (creator and host of ​Death, Sex & Money​) we celebrate Abumrad's remarkable career. Hear all about the early years of Radiolab, and how Jad and his team navigated creative challenges and transitions to make one of the most well known audio programs of our day.

At the end of the interview, cake was distributed to the audience, who stood to sing "Happy Birthday" to Radiolab on the occasion of its 20th anniversary.

Music has the power to make us feel good, but did you know that listening to the right frequency can support better sleep, lower stress and even reduce anxiety? Listen to powerhouse music producer Maejor as he discusses his Audible Original podcast, 'Maejor Frequency,' an innovative journey through sound, and the ability of different frequencies to help tackle pain relief, focus attention, and allow people to connect with a higher sense of well being.

Maejor has been an influential force in the world of music, and now he’s bringing the same passion and skills to help you recharge your own world. Moderated by Carmel Holt.Mentioned in this episode:Maejor FrequencyBinaural BeatsThe Andean pan fluteSonic Geometry: The Language of Frequency & FormMy Inventions: The Autobiography of Nikola Tesla

On Air Fest 2022 opened with a keynote—from a special Speaker!

In this performance, audio artist Kaitlin Prest delights with an audiovisual experience dedicated to 'the language of sound': the physical experience of sound in space, the things that sound can tell us about spaces, and the frequencies, rhythms, tones, and pitches that humans use to express themselves and communicate.

“The Tree” excerpted from Collected Poems: 1950-2012 © 2016 by the Adrienne Rich Literary Trust. Used with permission of the publisher, W. W. Norton & Company, Inc. All rights reserved.

In an act of mutual admiration, musicians Meshell Ndegeocello and Joan As Police Woman joined us at On Air Fest to play each other's songs and talk about each other's lyrics. These two artists are linked by a particular candor about their history, and the relationship between pain, growth and the healing power of music. In this episode, hear a far-ranging conversation between the two artists, and exclusive live recordings of their music.

One of the most powerful storytellers out there making music today, Meshell Ndegeocello is a bassist, singer-songwriter and vocalist who has collaborated with the likes of Madonna, Chaka Khan and Missy Elliot, she holds ten Grammy Award nominations. Joan As Police Woman trained first as a classical violinist before moving into experimental collaborations with everyone from Lou Reed to Rufus Wainwright. Her latest album, Joanthology, was released in early 2019.

Artforum is the leading international art publication. Each issue writes the history of our visual culture, and demonstrates how art is the most iconic measure of what’s urgent in the here and now. In this conversation, Editor-in-chief David Velasco, sits down with contributing writer Tobi Haslett to explore what role a magazine like Artforum can play in structuring our resistance to power. Together, they discuss this moment in artistic production and the value of art criticism today.

For the tenth anniversary of ESPN’s iconic documentary series 30 For 30, Podcast host Jody Avirgan sat down with Ezra Edelman, Oscar-winning director of OJ: Made In America. The two explored the power of sports storytelling, and their approach to documentary work through their chosen medium. At one point in the conversation, Edelman describes documentary making as a leap of faith. Part plan, part following the story to see the unexpected places it will evolve, and being open to the work having a mind of it’s own. Let’s see where it goes.

Hear author Roxane Gay interviewed by one of our all time heroes, Debbie Millman, host of the podcast Design Matters. Through her deeply personal writing, and prolific tweeting, Roxane Gay has reshaped how our culture talks about race, sexuality and the body. In this interview, the two talk about the difference between bravery and strength, clap backs, and Gay's ambition to rule the world.

In this episode, Jenna Wortham in conversation with Mona Chalabi. Journalists, cultural critics and friends who support each other's projects and ambitions. In their work, both Jenna and Mona have an incredible way of picking up on cultural phenomena and trends, teasing out what these observations say about this moment in time. Together they talk about their careers, and then, take an important side step, moving into a necessary conversation on caring for the self. 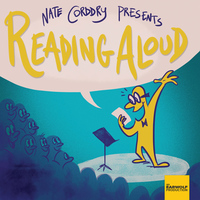 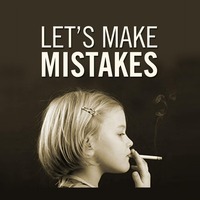 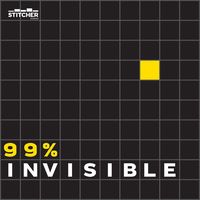 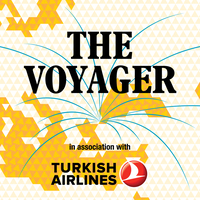 A Thing or Two with Claire and Erica
Dear Media