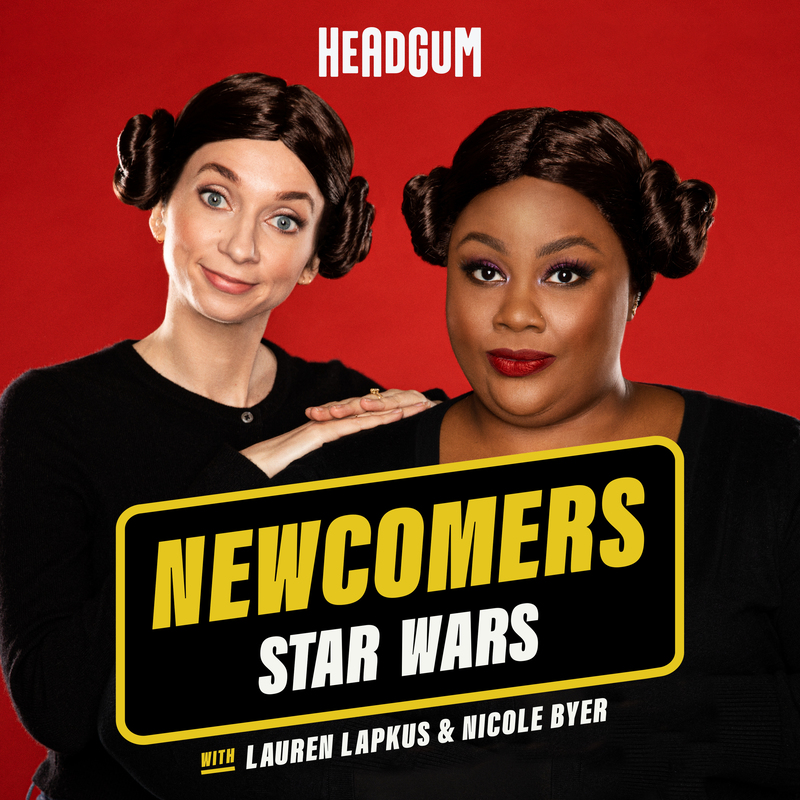 Sometimes we miss things. For Nicole Byer & Lauren Lapkus, those things are all the Star Wars movies. In the first season of Newcomers, they’ll get to know the franchise–watching the movies and exploring the *culture*–discussing with super-fans as they go.

Next week, we review Star Wars Ep. I - The Phantom Menace.

Sources For This Episode:

He's My Brother by NotebookishType

"Dream of You" from planet.com/">purple-planet.com

Ok, Nicole and Lauren are fully ON BOARD! They loved this film and can't wait to get into it. Film critic/writer Emily Yoshida (Vulture, AVClub, The Verge, & host of the Night Call podcast) joins them to discuss their love for Ewoks, Carrie Fisher's visible coke nail, and all the surprising deaths in this film. Plus, the girls start writing ideas for their own Star Wars fan fiction.

cgi-character-in-the-star-wars-prequels-ranked.html">All the CGI Characters in the Star Wars Prequels, Ranked From Tolerable to Inexcusable

Why Rogue One Gets the “Dark Reboot” Right

Does Vader's army know his face looks like a chewed up piece of gum? Why is Chewie always so stressed out? And, is this the best the series is going to get? The girls have questions, and Star Wars fan and #1 fuccboi Jon Gabrus (High & Mighty, ActionBoyz podcast) is here to answer.

They also the discuss the best practical effects and worst special effects, the lack of romance, and and the rise of Lucas's production empire. While the girls warm up to the series, Gabrus has a few words for the angry Star Wars fans listening.

Be sure to check out Gabrus's other HeadGum podcast - High & Mighty.

Like the show? Rate Newcomers 5-Stars on Apple Podcasts and write in the review what Star Wars media you'd like us to cover.

The Empire Strikes Back Wookieepedia

The New York Times review from 1980

The Origin of Darth Vader: The Voice

This is a bonus episode with live reactions and commentary as Lauren and Nicole watch Star Wars Ep. IV - A New Hope for the very first time. You can sync up the film on Disney+ with us to watch along in real-time!

If you'd like to skip to the film discussion, check out the first official episode where we sit down with John Gemberling (Big Mouth, Broad City) to breakdown what we just watched.

Oh boy. Lauren and Nicole have just watched their first Star Wars, and they have questions. Like, what's the devil doing in the Cantina? Is Chewbacca a pet? What was the motivation behind the alien in the trash compactor?

Want to watch Star Wars Ep. IV in realtime with Nicole and Lauren? Check out our bonus watch-a-long episode where you can sync up the film and hear their reactions.

Like the show? Rate Newcomers 5-Stars on Apple Podcasts and write in the review what Star Wars media you'd like us to cover.

Nicole and Lauren have never seen a Star Wars. In this new series, they will watch each series in theatrical order, and will be joined by comedian Star Wars fans to fill them in on 42 years of missed pop culture.

In the trailer, they discuss why they never got into the series, what life has been like never having seen Star Wars, and have a realization that Star Wars is quite similar 90 Day Fiancé. 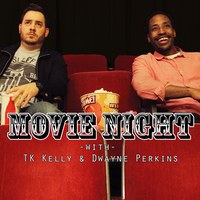 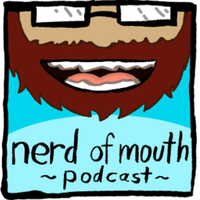 How Did This Get Made?
Earwolf 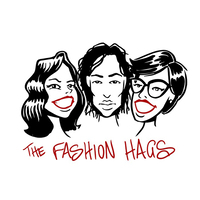