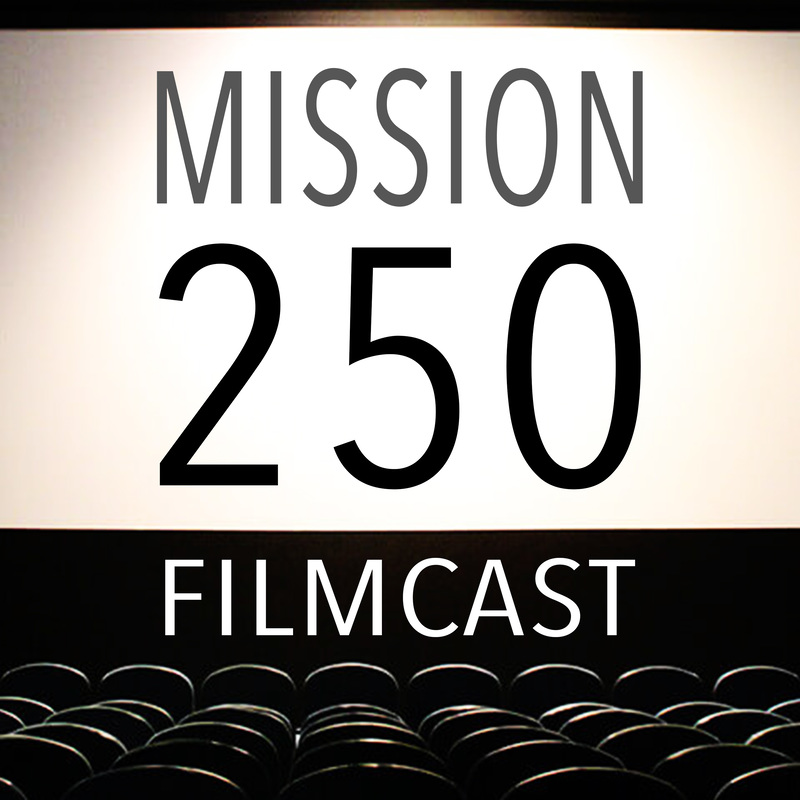 The Mission 250 Filmcast is a weekly podcast where hosts Denny, John, and TC are watching the Top 250 Movies of All Time, as ranked by IMDB. With each episode focusing on a single movie, and moving towards the #1 movie in reverse order, we aim to broaden the listeners viewing horizons (as well as our own), and give not only our thoughts/opinions, but also history, trivia, and insight on each film. We can be reached at mission250filmcast@gmail.com, and the full list can be found at mission250filmcast.com.

This week, we watch the classic musical about the movie industry’s shift to ‘talkies’. While there are stories of Gene Kelly being hard to deal with on set, there’s no question that he brings the best out of the whole cast. And despite the films age, its still hilarious. Singin’ in the Rain (1952), directed by Gene Kelly and Stanley Donen.

This week, we watch the film that just won Best Picture at the Oscar’s (as well as Best Director, Best Writing, and best Foreign Picture). It is also currently very high on the IMDB top 250 list. We couldn’t recommend this movie enough, and we highly recommend watching it without watching a trailer or reading about it. Parasite (2019), directed by Bong Joon-ho.

This week, we watch the first full length computer animated movie ever made. Woody And Buzz Lightyear have an epic adventure of tiny proportions in this landmark film that remains entertaining, and even though the technology since its release has improved leaps and bounds, those improvements wouldn’t have been possible without this classic. Toy Story (1995), directed by John Lasseter.

This week, we watch the Lock, Stock……and Two Smoking Barrels: Part 2. This time with Brad Pitt. It’s probably a good time to make sure your subtitles button works. Snatch (2000), directed by Guy Richie.

This week, Tarantino rewrites history for the first time in his action/fantasy tale about Nazi’s screening a film in a movie theater, and the surrounding plans to kill Hitler and his top advisers. Utilizing his powers of dialogue and quick, brutal violence, Quentin weaves together five chapters of tense and hilarious character interactions. And you know something, Utivich? I think this just might be his masterpiece. Inglourious Basterds (2009), directed by Quentin Tarantino.

This week, Monty Python’s classic film clops its way onto our screens, coconuts in hand. This low budget comedy stands the test of time and remains one of the funniest films from start to finish ever made, no matter how many times we watch it. Monty Python and The Holy Grail, directed by Terry Jones and Terry Gilliam.

This week, we watch the oldest film on the list! Charlie Chaplin’s big screen debut. He writes, directs, acts, and composes music for this timeless comedy, which somehow still made us laugh throughout the short run time, despite being nearly 100 years old. The Kid (1921), directed by Charles Chaplin.

This week, we watch Russell Crowe and Guy Pierce in their first Hollywood roles. Both actors drop their Australian accents for this modern take on the Noir genre. Gone are the hard shadows and silly voices of the genre’s classics, but the numerous locations and plot twists remain. LA Confidential (1997), directed by Curtis Hanson.

This week, we watch the second installment in the Man-With-No-Name Trilogy (sandwiched between A Fist Full of Dollars and The Good, The Bad, and The Ugly). This film helped Clint Eastwood further catapult himself into stardom, launch a fully fledged international film industry in Italy, and push the boundary of allowable violence in film a few years ahead all across the world, as evidence by it being X rated even with multiple scenes cut and edited down. For a Few Dollars More (1965), directed by Sergio Leone.

This week, we watch the controversial Netflix best picture hopeful that reunites De Niro and Scorsese, De Niro and Pacino, De Niro and Pesci, De Niro and Keitel… you might want to call it a 3.5 hour reunion tour from Scorsese, but the emotional retrospective weight of the characters makes this one of the most impactful of all his films. The Irishman (2019), directed by Martin Scorsese. 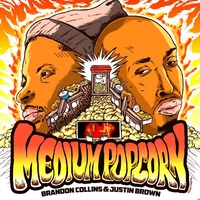 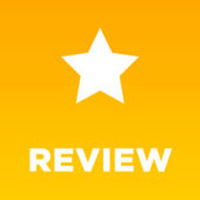 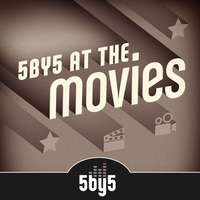 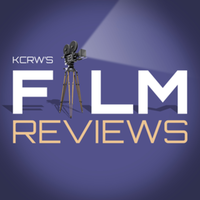 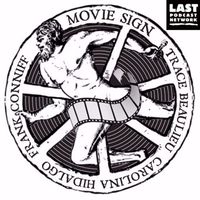 Movie Sign with the Mads
The Last Podcast Network