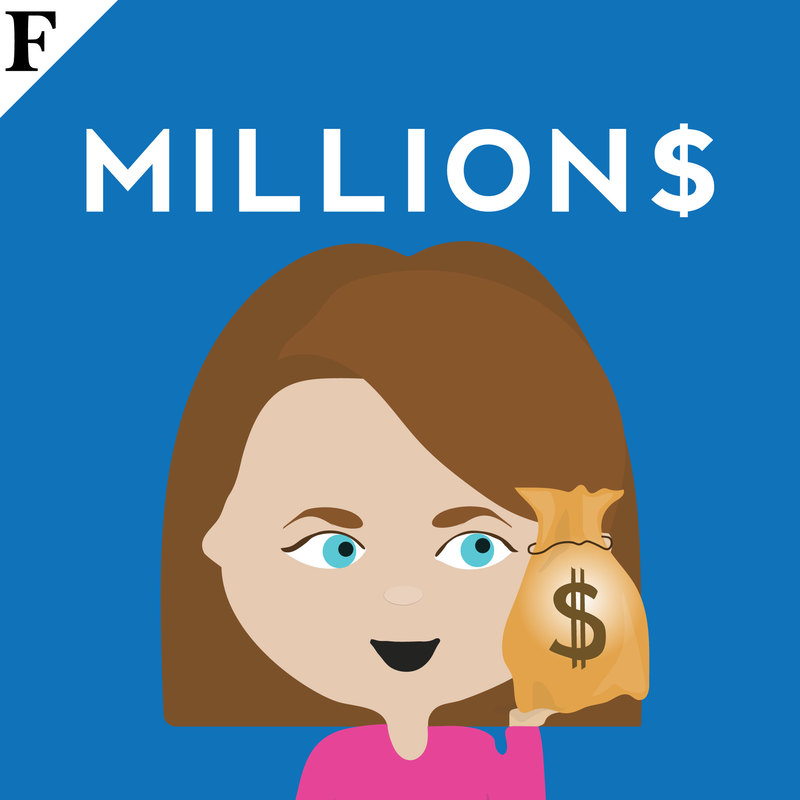 Self-made women get candid about the good, bad and ugly that comes with founding -- and funding -- a business. Hosted by Forbes Staff Writer Clare O’Connor, guests tell all about the first serious money they made or raised, whether that means closing a seed round or finally seeing revenues roll in. Expect anecdotes from Silicon Valley boardrooms and real-world advice for aspiring entrepreneurs.

Actress-turned-entrepreneur Jessica Alba talks about the early, hard days of The Honest Company, her nontoxic household goods startup, today valued at upwards of $1 billion. It turns out being a star of the silver screen doesn't help when you're prepping to pitch Silicon Valley venture capitalists.

As a busy New Yorker and former public affairs guru, Audrey Gelman had changed her clothes in her fair share of Starbucks bathrooms and done pre-event makeup in many a Sephora. She had her big idea two years ago: what if city women had a third place, besides the office and home, not just to primp but to network and plot the rise of the #matriarchy? The Wing evolved from there. In October, Gelman and cofounder Lauren Kassan opened the door to their first women's-only social club and coworking space in Manhattan's Ladies' Mile. Hear how they raised over $2 million from (mostly female) investors, and why women need a place of our own.

Arlan Hamilton has called herself a “triple threat…but not in a Beyonce way”: she’s a woman, she’s black, and she’s gay. She knows a little about being underrepresented in the startup world. The former concert producer founded Backstage Capital, a venture firm aimed at funding women, LGBTQ founders and other minority entrepreneurs. Here’s how she raised capital from a who’s who of Silicon Valley giants.

As recently as seven years ago, Alli Webb was driving around Los Angeles, offering blowouts to clients as a mobile hairdresser. Today her blowout-only salon chain, Drybar, is a national phenomenon with 65 locations (and growing) set to do $100 million in revenues this year. Here's how she did it.

Katherine Power and Hillary Kerr cofounded pioneering fashion and style site WhoWhatWear after a chance encounter on the set of 'Project Runway'. A decade later, the former magazine editor and journalist preside over a media, tech, and commerce empire backed by more than $14 million in investment. Power tells us how the two grew Clique Media Group, why they decided to branch out (apparel, books, and more), and what they've learned about millennial -- and Gen Z! -- women.

Melissa Mash heard women's gripes about their bags firsthand while working for leather goods giant Coach, from laptops ruined by spilled water bottles to crushed sunglasses. She vowed to create a perfect, intuitive bag for working women, with pockets for every need, a spill-proof exterior, and no gaudy branding. A Wharton MBA and four years later, handbag and accessory startup Dagne Dover has raised a $1.25 million seed round and is set to raise equity financing soon. Mash is also a new mom -- although she says her 40-hour labor was a breeze compared to fundraising for a bag business in the male-dominated VC world.

In a venture capital world still run by men, The Flex Company founder Lauren Schulte did the improbable: raised $1 million to grow a startup aimed at helping make women's periods less awful. Yes, she talked about menstruation in Silicon Valley boardrooms. She'll start shipping her product -- disposable menstrual discs you can even wear during sex (!) -- to customers this September. Hear how this former marketer built a medical device company from scratch.

Ooshma Garg founded her first startup from her dorm room -- then made herself sick eating junk food while growing it. Cue her second big idea: Gobble, a venture-backed dinner kit delivery service that promises home-cooked meals you can make in one pan in 10 minutes. At age 29, she's a two-time entrepreneur; she's raised just under $12 million to take Gobble nationwide. She talks about how she set her startup apart in a crowded meal kit marketplace, and how she's tackled boardroom gender bias.

Emily Weiss had no cosmetics industry experience when she founded Glossier, a beauty brand for the Instagram generation. What she did have: reams of insider info on what women actually wear -- and want -- out of skincare and makeup thanks to her popular blog Into The Gloss. In Glossier's first year in business, she raised over $10 million in funding. "It wasn't easy," said Weiss. Here's how she's using the Internet to build better beauty products.

When Lynn Perkins started UrbanSitter, it was partly to solve her own problem: she had young twins, and she also wanted a social life. She wondered why there wasn't an OpenTable model for babysitting services, on-demand. To date, Urbansitter has raised over $20 million to make parents' lives easier. Its technology also allows 120,000+ caregivers in 60 cities to be their own bosses. 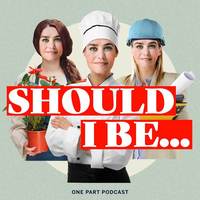 One Part Podcast's Should I Be...?
Jessica Murnane 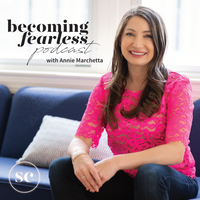 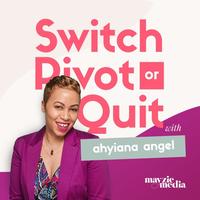 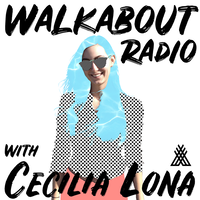 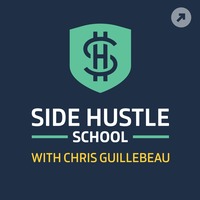 Side Hustle School
The Onward Project