Submit Review
FavoriteShareReportAdd all episodes to Queue
Louder Than A Riotinactive

Rhyme and punishment go hand in hand in America. Louder Than A Riot reveals the interconnected rise of hip-hop and mass incarceration. From Bobby Shmurda to Nipsey Hussle, each episode explores an artist's story to examine a different aspect of the criminal justice system that disproportionately impacts Black America. Hosted by NPR Music's Rodney Carmichael and Sidney Madden, this podcast is invested in power from all angles — the power the music industry wields over artists, the power of institutional forces that marginalize communities of color, the power of the prison industrial complex and the power dynamics deep-rooted in the rap game. 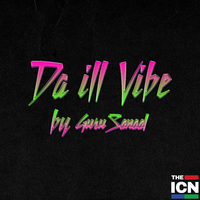 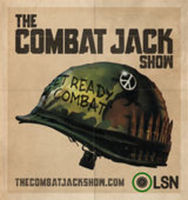 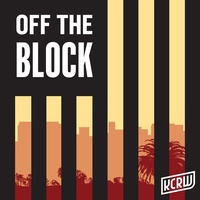 Off the Block
KCRW 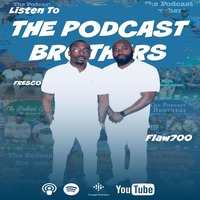 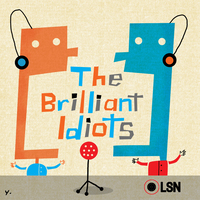 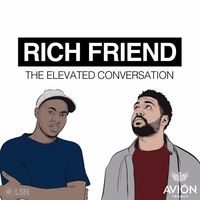