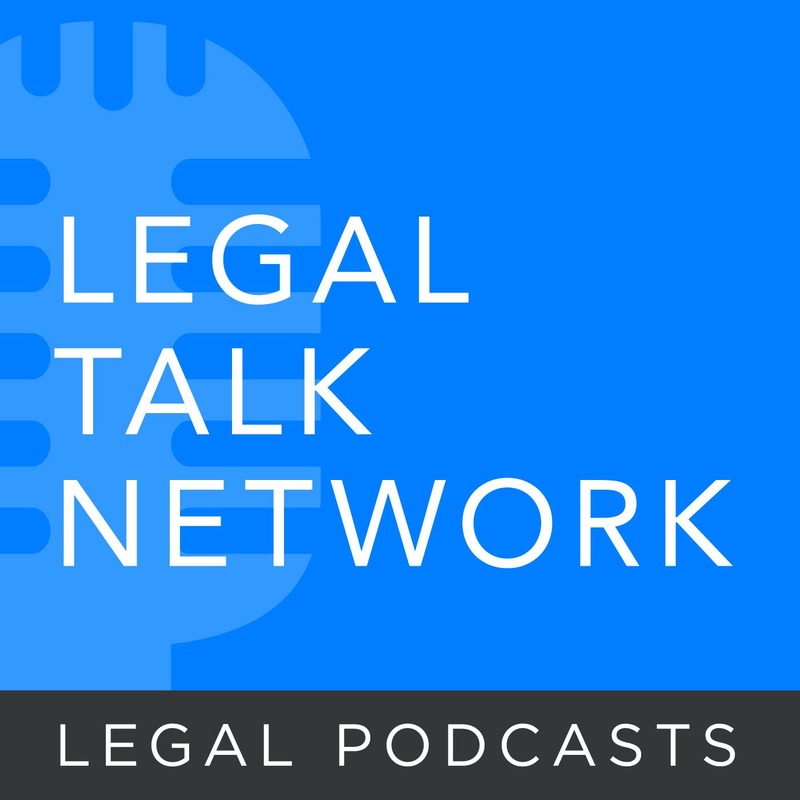 In our annual Year in Review episode, Lee Rawles speaks to her ABA Journal colleagues Blair Chavis, Julianne Hill and Stephanie Francis Ward to find out how they spent their downtime in 2022.

We cover the usual lineup of our favorite books, movies and TV shows, but each participant also provides more niche content. Hill, who recently joined the Journal full-time after freelancing for the magazine, has a background in film, and she shares her favorite documentary projects she watched in 2022. Chavis, a dedicated home cook, shares her favorite recipe sources for making meals with her partner. Ward, the host of the Journal's Asked & Answered podcast, has podcast picks for those who like a little gossip and spice to their stories. And Rawles, who has been on a mystery kick, shares the series of audiobooks she's been listening to for the past few months.

Do you have own favorites, or suggestions for what the Modern Law Library should be reading in 2023? Email them to us at books@abajournal.com, and you may hear them featured in a future episode.

But they caught me with some contemporaneous third-party emails?

We discuss the crackerjack investigation the Supreme Court performed into allegations that Justice Sam Alito has a history of leaking decisions. After a religious leader confessed to lobbying efforts that included leaks from Alito concerning key decisions, Alito told the Court "it wasn't me" and, remarkably, they just accepted that and called it a day. Speaking of decisions, the Eleventh Circuit finally put a stop to Judge Aileen Cannon's string of zany decisions in the Trump seized documents case. Also, a former Biglaw partner thrust herself in the spotlight to bemoan her firm for enforcing the bare minimum of anti-harassment policies and a pair of law schools controversially announces a merger.

Office parties. Co-worker gifts. Corporate giving. Hosting events. When do you possibly find time for making holiday feasts, visiting family, and preparing for that upcoming trial? The holidays can be a blur unless you get in the spirit of “get to” instead of “have to.” Join this jolly pre-holiday episode for hints on staff gift-giving, attitude adjustment, and making time to recharge for the new year. Happy Holidaze!

What price should we put on a life lost? Whether it’s a father, mother, or child, jurors need guidance, context, and motivation when deciding damages. John Simon and Tim Cronin offer several examples of powerful ways to present damages in wrongful death cases and share Tim Cronin’s moving closing argument in a recent case regarding the tragic death of a five-year-old girl.

For lawyers looking to expand and grow their law practice, their first thought may be to broaden their marketing efforts and client base. Offer more services to more people and your practice is bound to grow, right? Wrong.

You can’t be all things to all people. Intead, lawyers should dig deeper, narrow their focus, work to develop their relationships, grow their expertise, and establish their niche. In this episode of 'Litigation Radio', host Dave Scriven-Young sits down with litigation attorney, Matthew Zorn, to discuss how building a niche practice is one of the best ways to develop a profitable law practice and better serve your clients.

(Matthew Zorn is a partner at the firm Yetter Coleman LLP, where he represents plaintiffs and defendants in a variety of commercial litigation matters with an emphasis on IP, patent and regulatory litigation).

Quick Tip from the ABA Litigation Section: Indemnification and its Interplay with Insurance Provisions and Third Party Contracts

Insurance provisions are some of the most important provisions in third party contracts. In this "Quick Tips" segment from the ABA Litigation Section, Latosah Ellis shares one of the easiest ways to avoid litigation and effectively manage contractual risk. Hint, it involves continually reviewing and improving your third party contract language, including the alignment of insurance policy terms with contractual obligations.

Zack sits down with Wouter IJgosse from DecisionVault to learn more about how their platform can streamline client intake for attorneys. DecisionVault takes a portal approach, making intake an iterative process for your clients.

If today’s podcast resonates with you and you haven’t read The Small Firm Roadmap yet, get the first chapter right now for free!

Is the text on your website actually that important? What makes your website copy stand out vs. your competitors?

Joining me for this conversation about writing successful website copy is Erin Ollila.

Conversion copywriter. Copy Coach.Wing Woman. Word slinger. No matter what you call her, Erin Ollila believes in the power of words and how a message can inform—and even transform—its intended audience. When she’s not working with big brands and small businesses to marry strategy, storytelling, and SEO, you can find her hosting the Talk Copy to Me podcast or exploring southeastern MA with her family and friends.

Resources mentioned in this episode:

David Noll, co-author of "Vigilante Federalism", is a lawyer, columnist, and Rutgers law professor who warns how the spread of private subordination laws thwarts our democratic system and erases longstanding constitutional rights.

Efficient back-and-forth communication in law firms has always been a necessity, but it’s not always easy to do it well. Finding the right collaboration tech is a critical step in modern law firms, so Jared talks with Ryan Anderson of Filevine about the unique needs of lawyers and the future of documents and communication in legal practice, including upcoming .vine.

Later on in the Rump Roast, Jared has Ryan rank himself against his fellow ‘Ryan Andersons’ out there in the ether, and then quizzes him on famous ‘Ryans’ and ‘Andersons’ in pop culture.

And, after lamenting the R-rated comedy drought, Jared’s looking forward to the release of horror-comedy “Cocaine Bear” in February 2023. Tune in for an overview of this upcoming gem–if you’re into the idea of a drug-fueled bear on a murderous rampage. Sounds fun, eh?

Ryan Anderson is the founder and CEO of Filevine, a project management and collaboration tool for lawyers and consumer professionals.

Since we're all excited for the upcoming forthcoming film, 'Cocaine Bear' - so, here are some songs about bears . . . and, cocaine.

Our opening track is Two Cigarettes by Major Label Interest.

The music for the Legal Trends Report Minute is I See You by Sounds Like Sander.

Our closing track is Riled Up by Divisioner.

This year, instead of spreading Christmas Cheer, the guys offer a resounding “Bah, humbug!” to all the tech stuff that irks them. So, tech giants, listen up – don’t mess with Dennis’s defaults; make your operating systems smart enough listen to Tom’s every need; quit with the ads, already; make bluetooth actually work… bleh; etc., etc., and etc. Humph.

Later, after an apparent visit from some Christmas Spirits, the guys’ hearts grow three sizes and they’re ready to talk about tech products they’re excited about this gift-giving season. So, Happy Holidays, after all!

As always, stay tuned for the parting shots, that one tip, website, or observation that you can use the second the podcast ends.

Have a technology question for Dennis and Tom? Call their Tech Question Hotline at 720-441-6820 for the answers to your most burning tech questions.

Mentioned in This Episode:

B Segment: Gifts We’d Like to Give (or get) 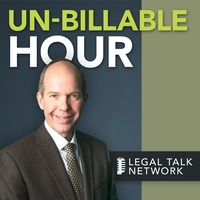 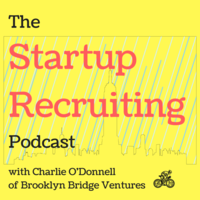 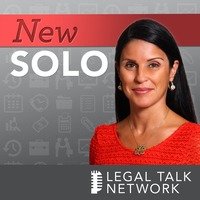 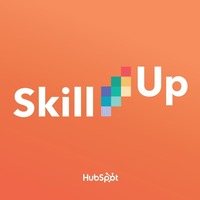 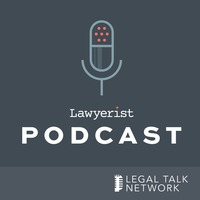