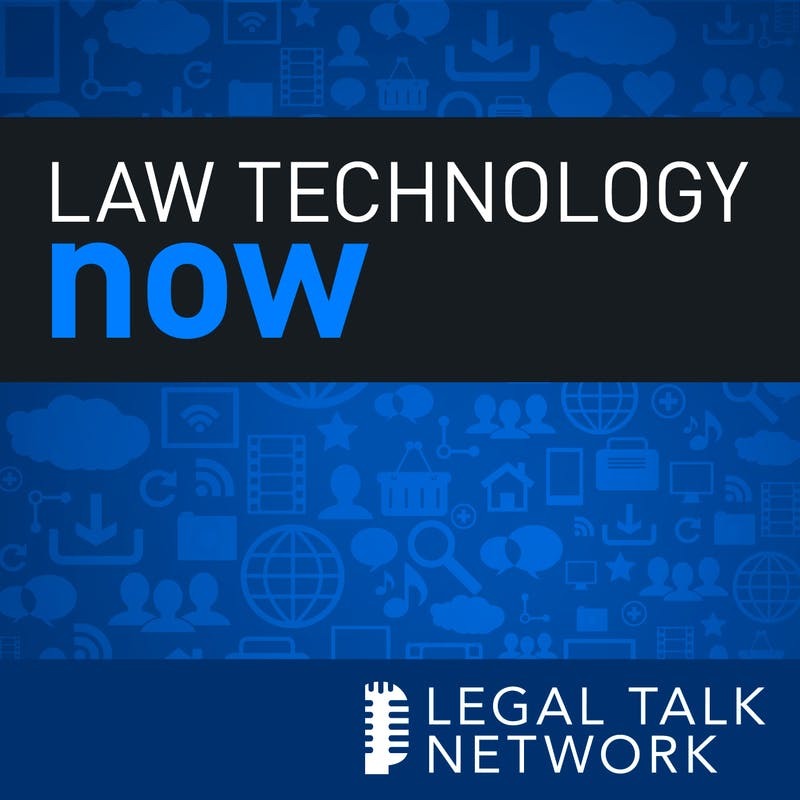 Law Technology Now’s hosts discuss the mark the global pandemic will leave on law firms, legal education and the delivery of legal services.

Getting a job at a large firm and becoming a partner is vastly different than it was even in the 1990s. Where there once was a school-to-firm process and pipeline, Harvard Law’s David Wilkins tells host Ralph Baxter that hiring is dominated by lateral moves and recruiting of proven talent. Where young associates were given a long lead time to show their potential, metrics begin year one. And where achieving partnership was once akin to achieving tenure for professors, partners now have to prove their worth at every step. The current culture for partners, Wilkins says, is “What have you done for me lately?”

Wilkins, who asked in his writing in 1996 and then in 2016 why there are so few Black lawyers in law firms, and Baxter, former chairman and CEO of Orrick, talk about the lack of substantial progress yet sincere intentions on the part of law firm leaders to achieve diversity.

But both agree that having good intentions isn’t enough.

Wilkins notes he will continue the conversation with his brother, Freshfields Partner Timothy A. Wilkins, during an Oct. 14 webinar, “Race, Sustainability, and Social Justice” hosted by Harvard Law School’s Center on the Legal Profession.

Prof. David Wilkins is the faculty director of Harvard Law School’s Center on the Legal Profession.

Special thanks to our sponsors, Logikcull and Acumass. 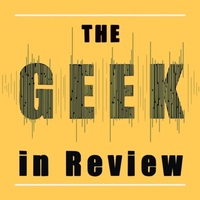 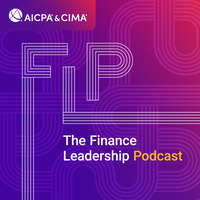 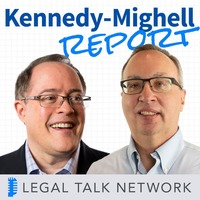 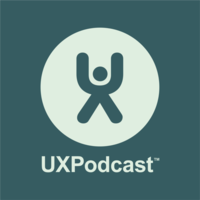 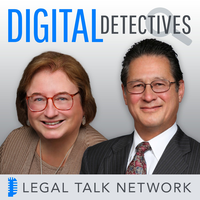 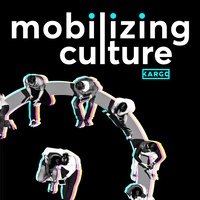 Mobilizing Culture
At Will Media; Kargo