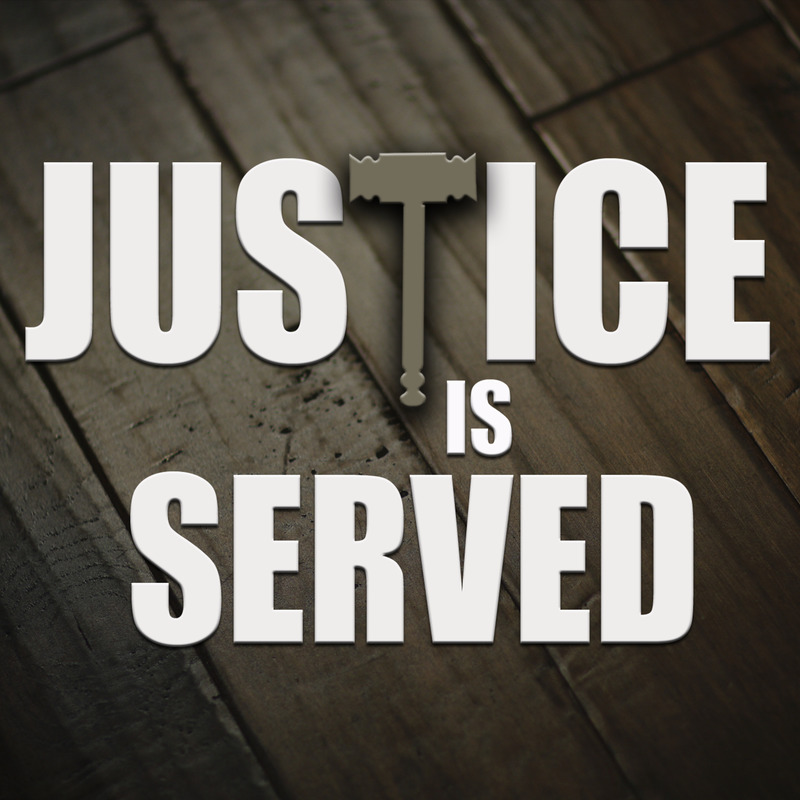 Submit Review
FavoriteShareReportAdd all episodes to Queue
Justice Is Servedinactive

Justice is Served is the leading podcast in legal news. Each week expert legal analysts (who contribute to CNN, Fox, CBS, etc.) take a hard look at legal affairs and the affects on the African American community. Rather than just deliver the news, our hosts offer insights and tips to positively change your life because as the saying goes “ignorance of the law is no excuse”. And we won't slap you with an expensive lawyer bill. It's completely free!